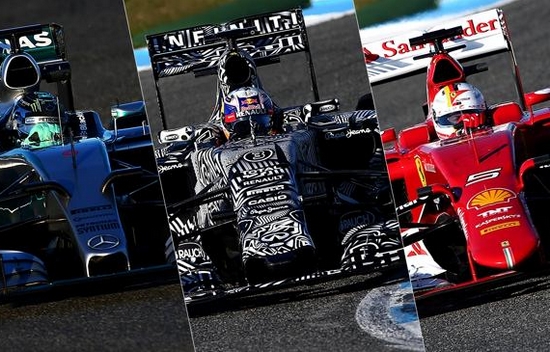 The 2015 Formula One season is on its way with Australian and Malaysian Grand Prix already done. Defending Formula One World Champion Lewis Hamilton is leading the pole position for Mercedes. Lewis ended Australian Grand Prix as victor and also holds the fastest lap record. The second circuit of the 2015 Formula One season was won by Mercedes’ Sebastian Vettel. Sebastian also holds the record of being the youngest among all Formula One world champion drivers. He got the honor of being the youngest Formula One World champion at the age of 23 years and 133 days back in 2010 season. With 17 more Grand prix circuits to come the next stop is Chinese Grand Prix starting from April 12. Before the next show gets going let’s find out where record books stand till now. A driver becomes the world champion as soon s it is impossible for others to reach him in terms of winning points. Total number of Formula One World Champion Drivers is thirty two; however top 10 have been enlisted below. German legendary racer Michael Schumacher leads the table with a total of 7 wins. He is also the most consistent Formula One world champion, winning five from 2000 to 2004. 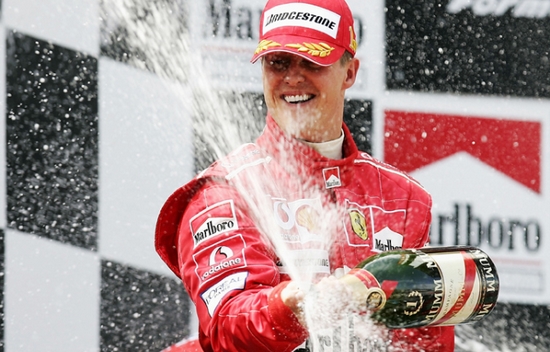