Profiles of All Eight Captains in Pepsi IPL 2015 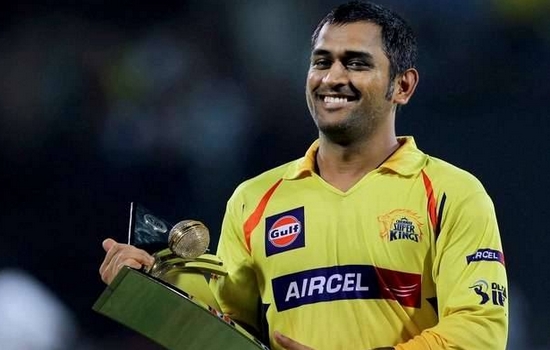 Dhoni needs no introduction as a captain. He is one of the most successful captains in Indian cricket history. In his captaincy, Indian Cricket Team have achieved most remarkable success, including test No. 1, ICC Cricket World Cup 2015 and 2007 World Twenty20. In IPL Dhoni is most successful captain. Under his captaincy Chennai Super Kings won two titles in IPL and they also won Champions League Trophy. Indeed he is “born leader”. 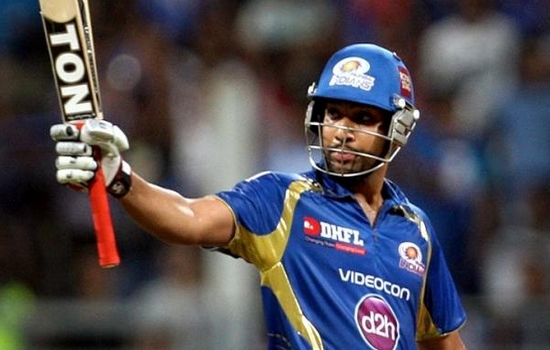 Rohit Sharma is one of the most talented Indian Batsmen of the present era. He is equally successful in all formats of cricket. But in limited-overs cricket, his fame is unmatched. He is the only batsman who has scored two double centuries in ODI cricket. In IPL Rohit has debuted in 2008 from Deccan Chargers. He played first three seasons for Deccan Chargers. In 2011 he joined the Mumbai Indians and became the integral part of Mumbai Indians batting line. In 2013, he led Mumbai Indian in a couple of matches and from 2014 he is appointed as leader of MI. 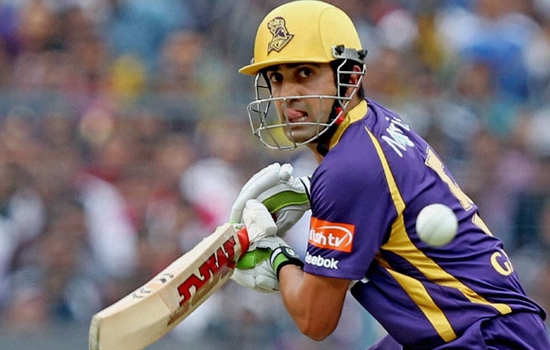 Gautam Gambhir is one of the best captains in IPL 2015. He is a leader, and backbone of KKR batting unit. He is a big-match player. He always leads his team from the front. In Indian Premier League Gautam played for Delhi Daredevils in first three seasons. In 2011 he joined the KKR.  He captained KKR to their first top-four finish in IPL 2011 and then led them to the IPL title in 2012 and 2014. 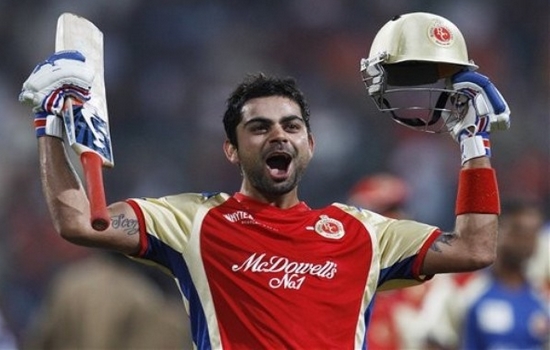 The Champion chaser Virat Kohli is one of the highly profiled Indian cricketers. He is the future of Indian Cricket. He is a talented batsman and occasionally he bowls too. He debuted in IPL in 2008 from Royal Challengers Bangalore. In 2013, he became the leader of RCB. Although, RCB never won any title but this team always contain big names. 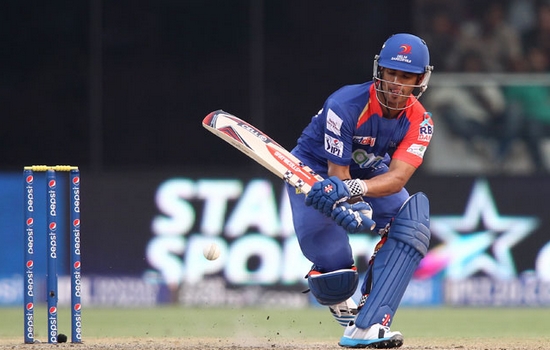 South African cricket JP Duminy started his IPL career in 2009. He has previously represented the Mumbai Indians, Deccan Chargers and the Sunrisers Hyderabad. In IPL 8 Duminy is selected as captain of Delhi Daredevils. He is an excellent fielder along with a mature batsman. He has the ability to hit massive hits and he is also a handy off-spinner. 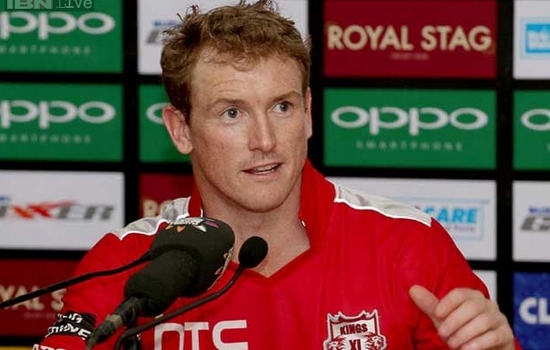 George Bailey joined the Kings XI Punjab in 2014 as captain. He led his team to the final. Unfortunately, in final they lost from Kolkata Knight Riders by 3 wickets. But all these are enough to judge Bailey’s capabilities as captain. In Pepsi IPL 8 Bailey has another golden chance to demonstrate his competency to lead his team to IPL trophy. 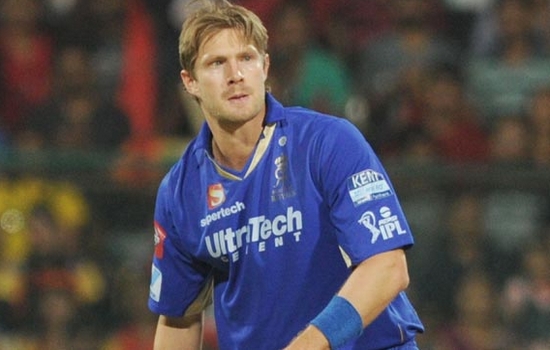 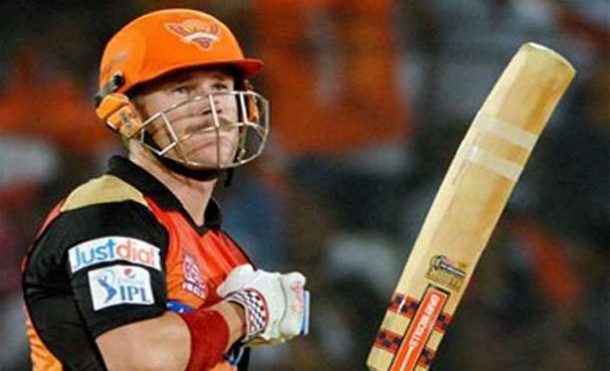