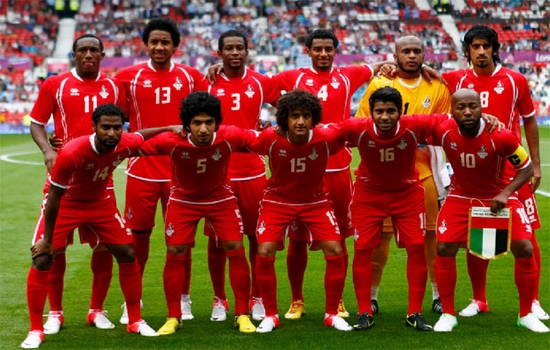 Football or soccer is one of the most popular sports played in UAE. The United Arab Emirates Football Association was first established in 1971 and since then has dedicated its time and effort to promoting the game. UAE national football team have qualified for FIFA world cup 1990. The UAE are currently ranked 110th in the world according to the FIFA World Rankings. Abu Dhabi United Group have recently purchased Manchester City Football Club. All these indicate the interest and love for football in UAE people. There are many football stadiums spread across UAE. Zayed Sports City is the largest sports complex in the country. 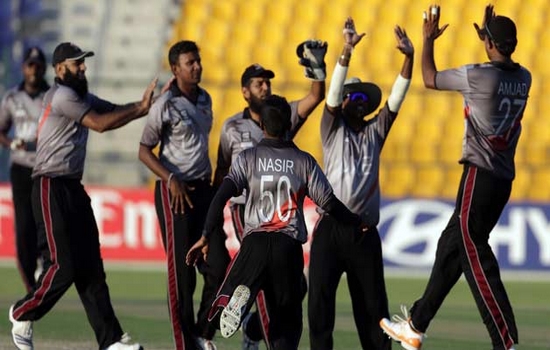 As most of the population in UAE is from India Subcontinent, it makes cricket as one of the most favorite and most popular sports in United Arab Emirates. The Sharjah Cricket Association Stadium in Sharjah has a record to host most one day internationals. Similarly Sheikh Zayed Stadium and Al Jazira Mohammed Bin Zayed Stadium in Abu Dhabi also host international cricket matches. Dubai has two cricket stadiums (Dubai Cricket Ground No.1 and No.2) and third is under construction in Dubai Sports City. Dubai is also home to the International Cricket Council. The UAE national cricket team qualified for the 1996 Cricket World Cup and the 2014 ICC World Twenty 20 to be played in Bangladesh. 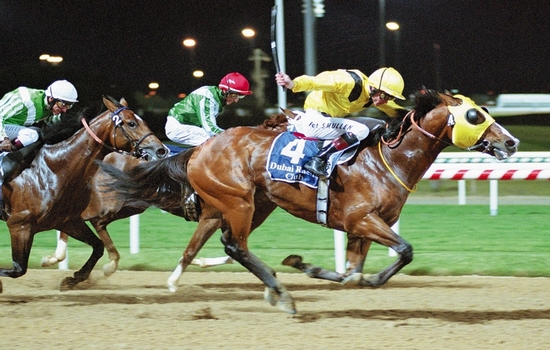 Horse racing is another popular in UAE. Probably it is the most popular sport that is played by natives of UAE. It is more popular than camel racing because of easy viability of necessary equipment. Horse racing facilities can be found in The Abu Dhabi Tourist Club, Abu Dhabi Hunting & Equestrian Club, Ajman Equestrian Club, Club Joumana, Jebel Ali Equestrian Club, Sharjah Equestrian & Racing Club and the Umm al-Qaiwain Marine Club and Riding Centre are a few of the horse racing clubs located in UAE. Dubai also hosts the richest horse race in the world, the Dubai World Cup horse race. 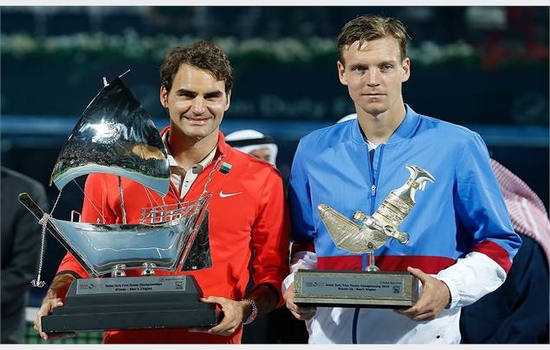 The popularity of Tennis in UAE is increasing day by day. There are a lot of private clubs and hotels hosting their own tennis courts. The annual Dubai Tennis Championships is hosted in Dubai and is a WTA and ATP event in which top tennis players compete every year. 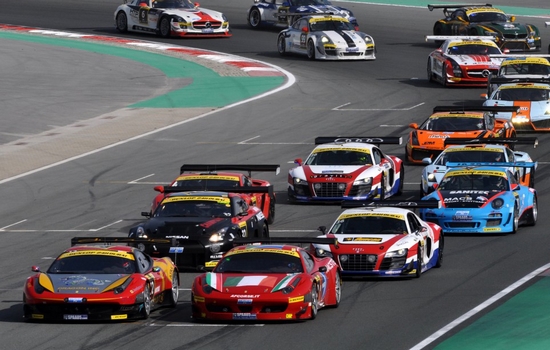 UAE is also famous for motor sports. The 1st motor sports race in the United Arab Emirates was the 1981 Dubai Grand Prix held at a purpose-built circuit in Deira Corniche.  It featured a sports car, touring car and celebrity races, as well as Formula One demonstrations. Moreover, Dubai hosts the Dubai International Rally, a point-scoring round of the Middle East Rally Championship, since 1984. The UAE Desert Challenge, since 2009 called Abu Dhabi Desert Challenge, is a rally raid race held since 1991. The Dubai Autodrome, opened in 2004, hosted international races in its first years of activity. Abu Dhabi has hosted Formula One races there from the 2009 season onward. 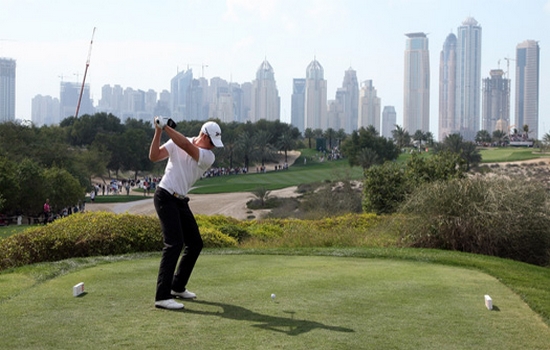 Golf is one of the most popular sports in United Arab Emirate. UAE has many golf courses and three of them are PGA championship golf courses. Dubai Desert Classic event takes place in Dubai and is marked by the world’s best golf players. The golf is experiencing an up flow in popularity in the UAE a large number of families are coming to watch the games. 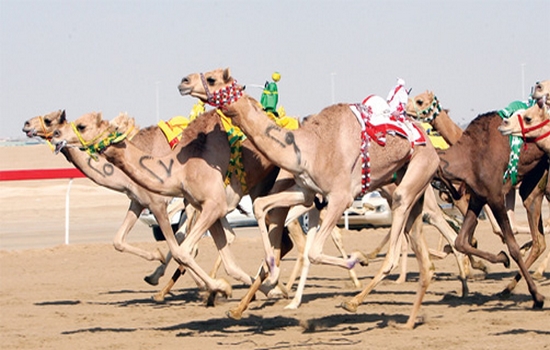 Camel racing is considered a traditional sport in UAE. It is one of the most popular sports in Arab countries, in UAE it is enjoyed by the inhabitant of the Persian Gulf states for many years. Formalizing camel racing was one way of maintaining its central role in UAE life. In the past, UAE had a reputation for exploiting South Asians as jockeys. However, robot jockeys are now used after strict government regulations were passed prohibiting underage jockeys from racing. 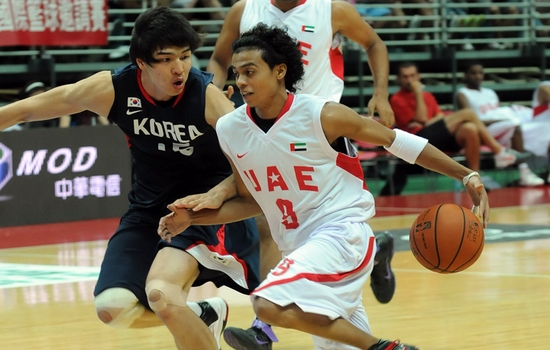 UAE is the first Asian country that hosted the 2014 Under-17 Basketball World Championship. Basketball is also played a lot but mainly so by the western population in UAE.

Rugby is also popular sport in UAE. Rugby fans can play and enjoy rugby matches held throughout the year across the country. Dubai hosts Six Nations Rugby Tournament in April and Dubai Rugby Sevens in November and December. 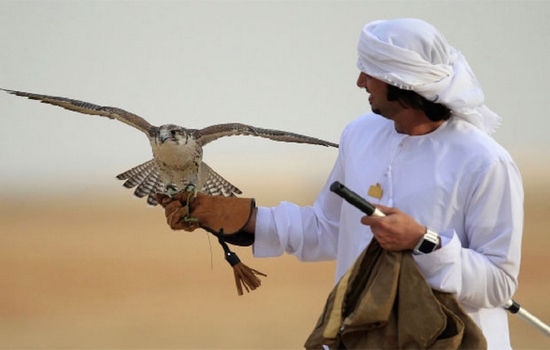 Falconry is one of the most popular traditional sports in UAE. Many of UAE’s rulers were enthusiasts in falconry as the nation imports falcons from all across the globe.

In 2001 and again 2002, the United Nations Convention on International Trade in Endangered Species of Wild Flora and Fauna imposed comprehensive wildlife trade sanctions on the United Arab Emirates. Sanctions were prompted by industrial-scale falcon smuggling, financed and directed by the ruling sheikhs. Smuggling continues into 2009, to such an extent that Saker falcons, Altai gyrafalcons, and gyrfalcons have become regionally extinct across much of Central Asia. Golden eagles and Houbara bustards are also critically endangered in Central Asian regions where falconry is practiced.