The year 2014 is on its end, like other sports, this is another fantastic year for tennis fans and players.  The Review of the Tennis Grand Slam Winners 2014 includes men’s and women’s single, men’s and women’s double and mixed double winners and finalists. In 2014 tennis fans enjoyed many excited matches, they also come across many interesting events and new champions in Grand Slams. 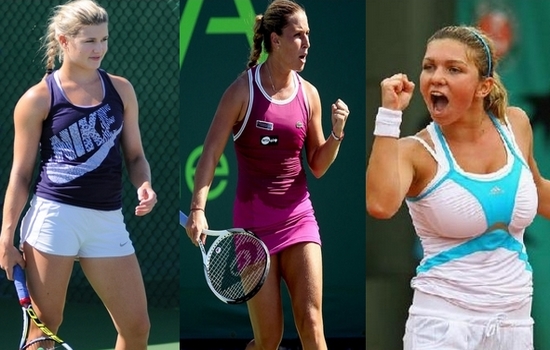 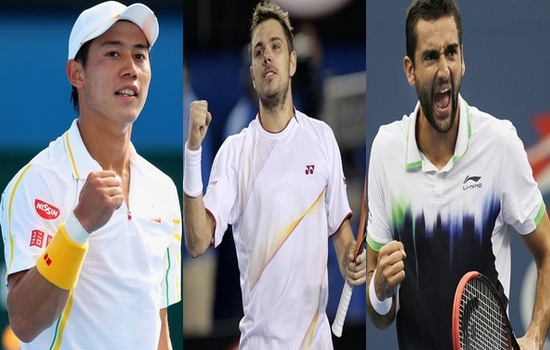 In men’s singles, there were four different champions. Only Nadal and Djokovic appeared in multiple finals. Wawrinka, Cilic and Nishikori all made their first grand slam finals appearances. Marin Čilić won his first grand slam title. 2014 was another dispirited year for Roger Federer; as he did not win any grand slam. His last grand slam title was Wimbledon in 2012. Here is a review of four Grand Slam Winners 2014.