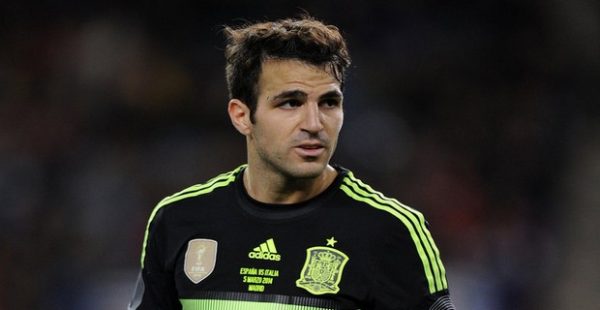 After joining Arsenal as a 16-year-old from Barcelona, Cesc Fabregas blossomed into one of the most complete players in world soccer. He has been vital for Spain and Chelsea. He was a key figure in Spain’s European Championship victories in 2008 and 2012 and their 2010 World Cup triumph in which he supplied the pass for Andrés Iniesta’s winning goal in the final. 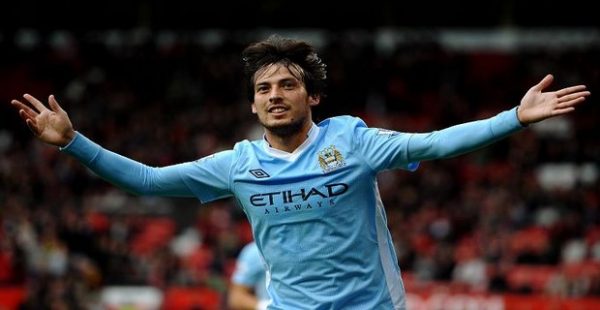 The Premier League’s not seen too many playmakers as good as Silva, who remains just as important to Manchester City today as when he first joined in 2010. After a slow start in BPL the playmaker has emerged as one of the best players in the league. David Silva is on 11th place in our list of top 12 best midfielders in the soccer 2016 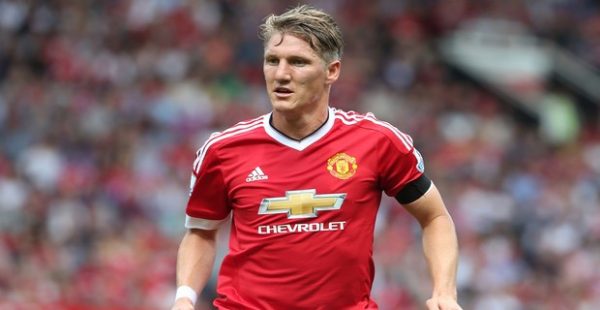 Since his joining Bastian Schweinsteiger has become one of the most loved player by Manchester united fans. The Manchester United star is one of the best all round players in world soccer. Proficient of setting the tempo of a game with his impressive passing repertoire, he can also shoot from distance and is considered one of the leaders in the Germany dressing room. 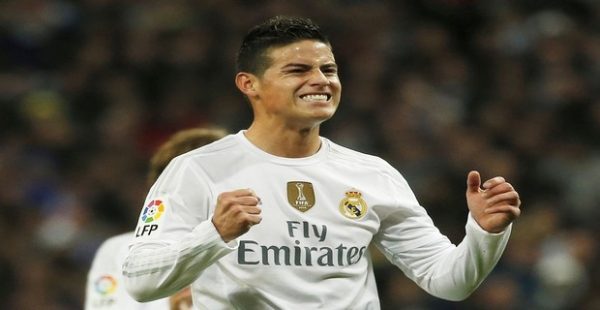 Although he has been off color this season but this man is one of the best young talent in the game. Capable of playing in the front three or the middle three, Rodriguez is simply a superb all-round footballer. Skillful and inventive, the Colombia international can convert as well as create. Not only that the Colombian sensation is one hell of the free-kick taker, as he has shown his ability of bending the ball so many times. James Rodriguez is number 9 in our count down of top 12 best midfielders in the soccer 2016. 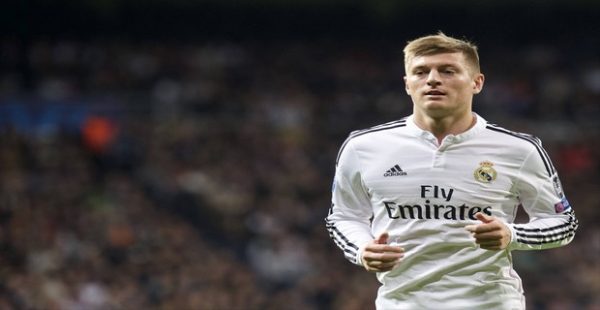 Having highest number of successful passes in euro cup qualifying, Toni Kroos has been on different level this season. He is one of the best midfielders in the world and became back bone of real Madrid since his joining. Kroos is that kind of player on which overall balance of the team relies. 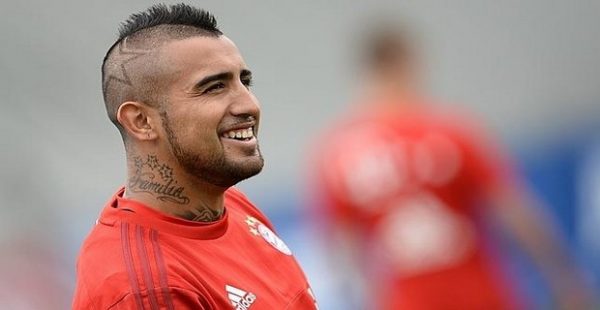 Passing, tackling, shooting: Vidal’s got the lot. One of the most complete footballers in the world. Vidal can defend, pass the ball with assurance and also break into the area to score important goals. A successful spell at Juventus, where he won four Serie A titles, earned him a move to Bayern Munich in 2015. One of the most dynamic midfielders around, Vidal will almost certainly win his fifth consecutive league title in 2016. 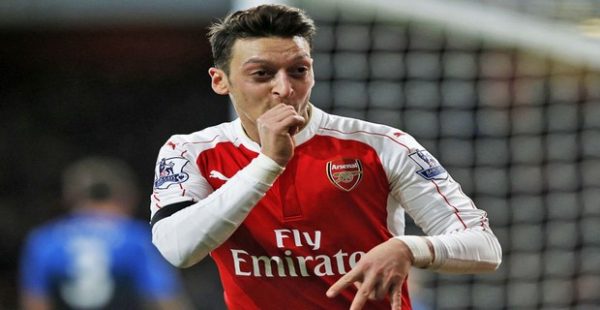 Hailed as one of the most intelligent player in modern era Ozil has been on spot for arsenal this season. The German’s always been gifted but he’s become far more decisive this year; despite what some people might think. Ozil is on verge breaking Thierry Henry’s season-long record of 20 assists which is the ultimate proof of his brilliance in the midfield. Ozil is on 6th place in our list of top 12 best midfielders in the soccer 2016. 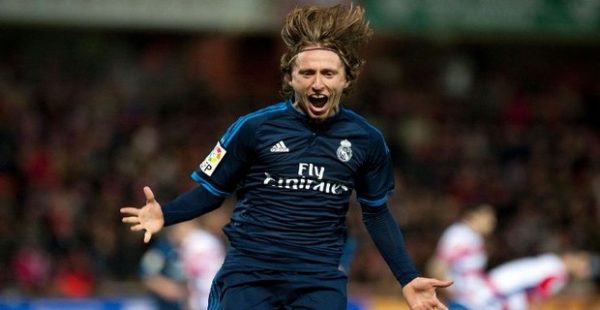 Resembling Xavi in style, Real Madrid finally snared Modric from Tottenham in 2012 for a reported fee of $50 million and in 2014 he helped them win with Champions League. Modric has become even better since his former team-mate swapped the Bernabeu for Bayern. Composing play from deep and knitting Madrid’s midfield and attack together with poise and precision. He is one of the finest string-pullers around. 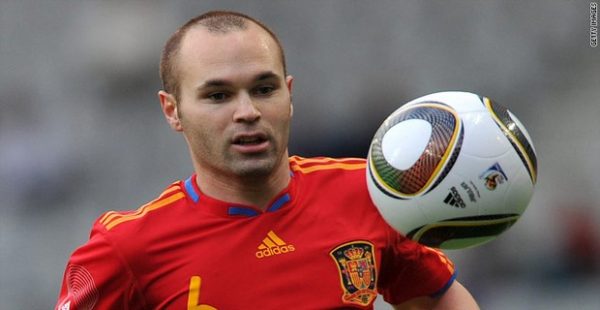 An excellent dribbler, who is superb at linking midfield and attack. Player of the tournament as Spain retained the European Championships in 2012. Iniesta’s been key all year, helping to build attacks from deep and control the tempo of games alongside Sergio Busquets. The midfield star is one of the country’s most loved players and is even spared the usual hostile reception that Barcelona players receive when they visit Real Madrid. 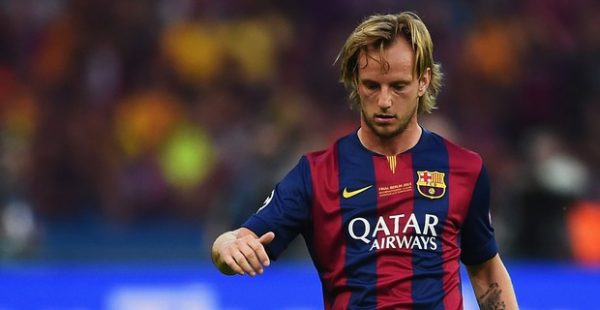 Replacing Xavi in the Barcelona line-up is no easy task, so it’s testament to Rakitic’s quality that the Catalans claimed a treble with the midfield. The Croatian has replaced the legend Xavi in the barca midfield quite handsomely. Scoring in the Champions League final and posting a 91% pass success rate in 32 La Liga encounters was not a bad tribute to the outgoing icon. 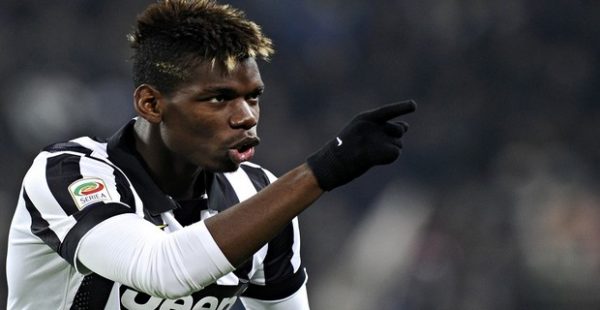 Capable of both creating and destroying, Pogba’s taken his game to another level in 2015, in turn making himself Europe’s hottest property. Barcelona, Real Madrid, Bayern Munich and the rest of the continent’s big guns are expected to be fighting it out for his signature next summer. After the departure of some big names from the Turin Pogba has become the man Juventus turn to when they need a flash of inspiration. Paul Pogba is just one spot behind the winner of our list. 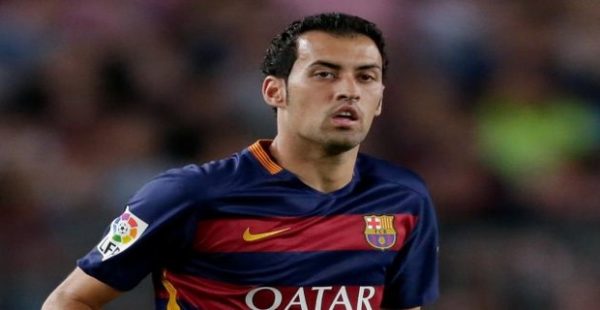 If you talk about consistency in the midfield, no one can beat Barcelona man Sergio Busquets in last 4, 5 years. Get the ball and move it on. What Busquets does may sound easy, but the fact that no-one in the world does it as effectively as him suggests it’s the Spaniard’s talent that makes everything seem so simple. His range of passing and ability to break opposition lines that makes him so brilliant. Busquets was excellent for Barcelona last season, one of the main reason Catalans won five trophies.  Sergio Busquets is the ultimate winner of the countdown of top 12 best midfielders in the soccer 2016.