Top Ten Most Handsome Footballers in the World 2017

Top Ten Most Handsome Footballers in the World 2017 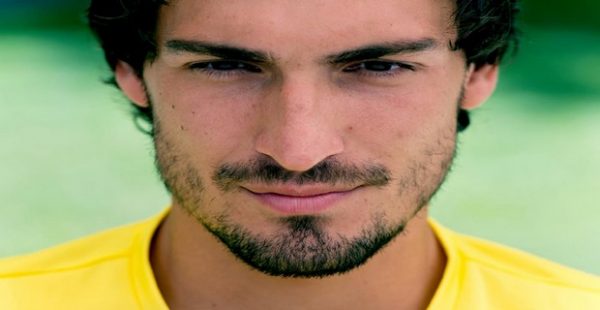 Mats Hummels is a German footballer who plays for Borussia Dortmund, for which he is also the current captain. He has charming good looks which female leaves many female football fans asking for more. Although he is not having a good season on football pitch but Hummels has charm with his good looks over the young ladies. 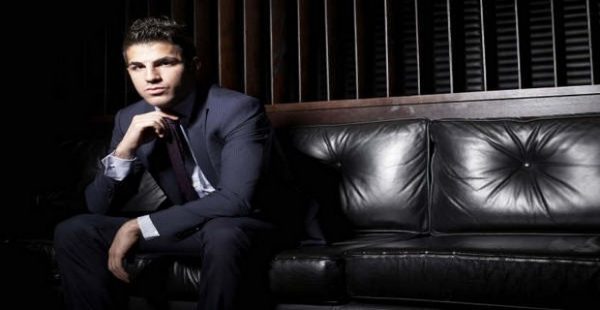 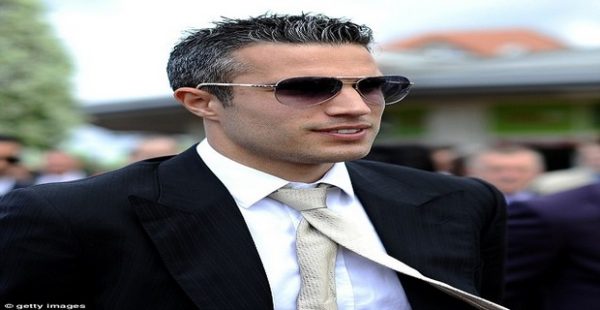 ‘‘The Flying Dutchman’’ Robin van Persie is next in our list. Van Persie looks the best while adorning the suit with his hairs all slicked upwards, giving that beach-boy turned coast-guard look. Robin attracts so many people with his awesome smile and charming looks. He occupies 8th place in our list of Top ten most handsome footballers in the world 2017. 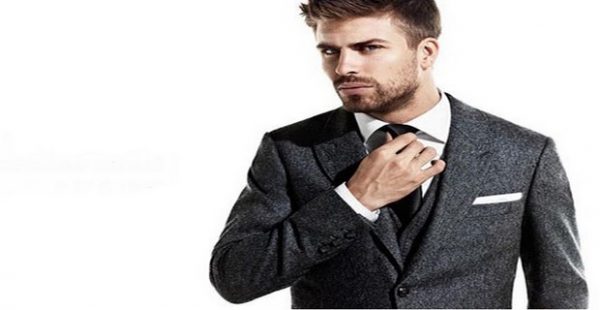 He’s tall, he’s strong, he’s broad and ergo- he’s handsome! Perhaps one of the best looking footballer in Spain is Gerrard Pique. He is no doubt best defender in Spain at the moment and the fact that he has the hottest girlfriend in all of Spain (Shakira) is a testament to the fact that Pique is Spain’s most handsome footballer. Thanks to his blue eyes and attracting hairstyle, Gerrard Pique is ranked 7th on the list of top ten most handsome footballers in the World. 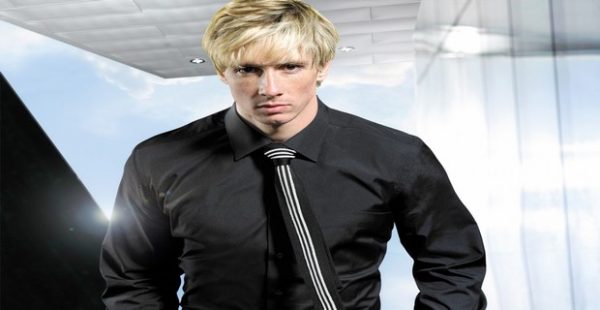 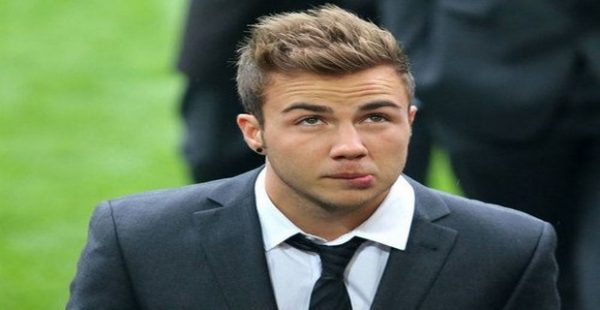 Mario Gotze plays as an attacking midfielder for both the Germany National Team and FC Bayern Munchen. Gotze becomes 100 times more handsome when he puts up black suits. His swag and personality is the main reason that he is greatly admired by many female soccer lovers in the world which is why he gets 5th place in our count down of top ten most handsome footballers in the World. 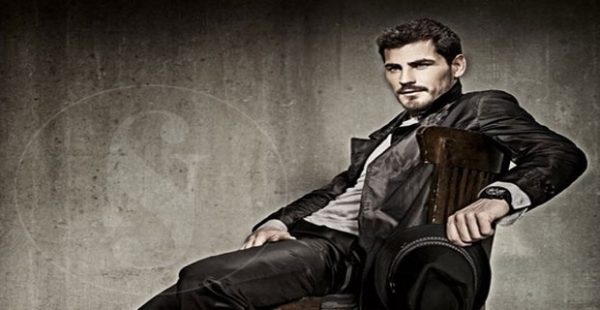 When we talk about class instead of swag in football, some great names comes to our mind and lker Casillas is one of them. Casillas is tall and has a great suave to him as well. Casillas has done a great job in guarding the area between the sticks for Real Madrid and Spain. His appealing stature makes him one of the Most Handsome football players in the World and 4th in our countdown. 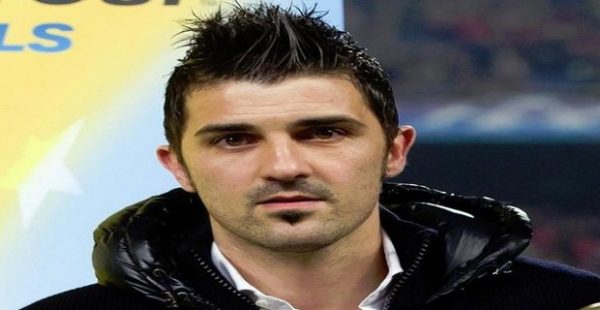 David Villa plays currently as a striker for New York City FC. The former Atletico Madrid Star is one of the Most Handsome Footballers in The World. Besides scoring beautiful goals, Villa also makes the list of one of the most handsome soccer players. His amazing looks and attractive hair styles makes him the 3rd in top ten MOST handsome footballer in The World 2016. 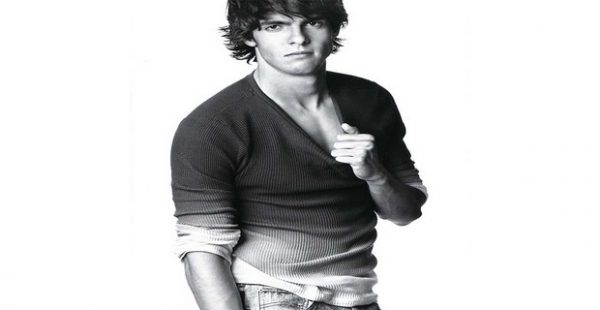 Ricardo Kaka comes 2nd on this list. His good looks and awesome hairstyle opened doors for him in the fashion industry.  The former Ballon D’or winner has more of that boyish charm into his face. Ricardo Kaka’s good looks and amazing hair and innocence on his face makes him one of the most handsome and ideal man for every young lady. Due to his appealing looks many fashion labels continue to seek for him to star in adverts and promotion. He comes at the 2rd spot in our countdown. 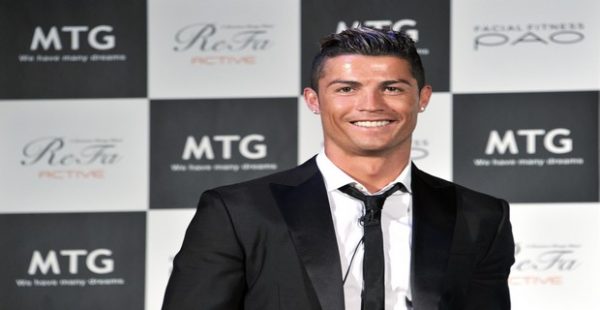 He’s tall, he’s muscular, and he’s perhaps the best groomed footballer right now. Cristiano Ronaldo is not only a killer with his boots, but a killer with his looks as well. He is among the few footballers who continue to makes many female fans to watch football. He has never been shy from flaunting his abs and muscles as well. He looks like a model who is very good footballer. He looks like a model who just returned from a photo-shoot to play a football match for his team. His handsome facial appearance, amazing hairstyle and the good body physique makes him winner of top ten most handsome footballers in the world 2017.