This post is about the annual earnings of the team managers of the participating national teams at the 2014 FIFA World Cup in Brazil. The manager of the Russian national team, Fabio Capello, is the highest paid manager with earnings at around 11 million U.S. dollars, far ahead of England’s Roy Hodgson who is paid $5.8 annually. Cesare Prandelli of Italy rounds off the top three while Brazil’s Luiz Felipe Scolari and Switzerland’s Ottmar Hitzfeld complete the top 5.

Swiss manager Ottmar Hitzfeld is paid about $3.7 million. His annual payment is 46 times more than the average person in Switzerland. He will retire after the World Cup after six years in the job. He desired memorable end of his career, but his dream didn’t come to true as Switzerland national team was eliminated in the first round of world cup.

Despite struggling economy of Brazil, their national football team manager “Big Phil” is earning $ 3.9 million and at 4th position in highest paid managers in World cup 2014. His income is 334 times more than the average person in Brazil. 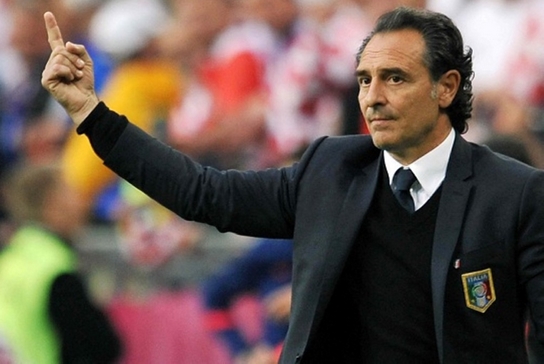 Italian manager Cesare Prandelli is at no 3 in the list of highest paid managers in 2014 world cup. His annual income is about 4.3 million US dollars which is 125 times more than the average person in Italy. His contract with Italian national team has been extended until the UEFA Euro 2016 tournament.

England manager Roy Hodgson is second on the list of top earning managers of nations at this summer’s World Cup. His yearly earnings 5.8 million US Dollars that is 143 times more than the average person in England. Despite England crashed out of the World Cup 2014 but manager Roy Hodgson has been assured that his job is safe until the 2016 European Championship. 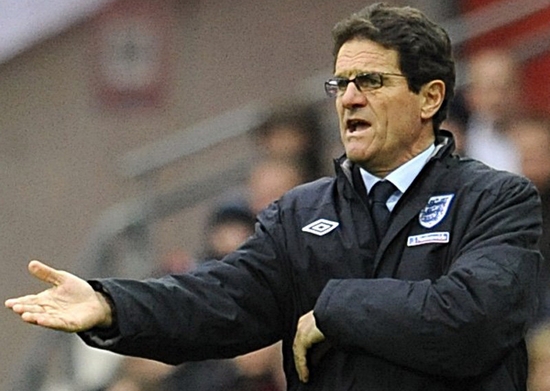