There is a saying that Records are meant to be broken. But a very few of them are destined to be remain unbreakable for eternity. Here is list of top ten unbreakable records in the game of cricket which are most unlikely to be broken in near future. 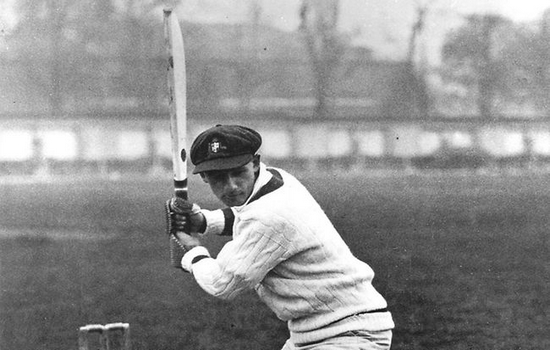 Batting average is the total number of runs scored divided by the number of times the batsman has been out. Batting average is a measure of abilities of a batsman. Don Bradman is considered as the greatest player ever to play the game. He required only 4 runs in his last innings to maintain an average of 100 but got out for a duck. Yet Sir Don Bradman’s career average of 99.94 will remain out of reach for eternity. 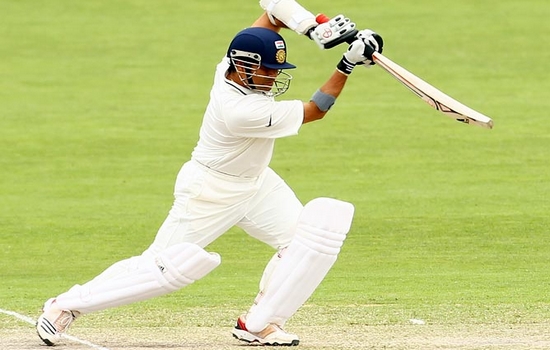 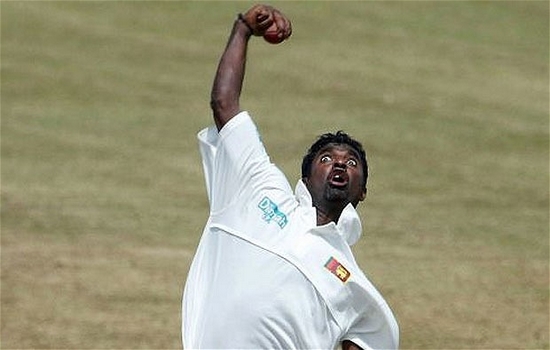 Sri Lankan mesmerizing off spinner Muttiah Muralitharan took the most wickets in international cricket. He picked up 800 test wickets and dismissed 534 batsmen in ODIs. His international wicket tally counts 1347 which itself is one of the unbreakable records. Averaging over six wickets per Test, Muralitharan is one of the most successful bowlers in the game. He held the number one spot in the International Cricket Council’s player rankings for Test bowlers for a record period of 1,711 days spanning 214 Test matches.

Most Runs in an Innings: 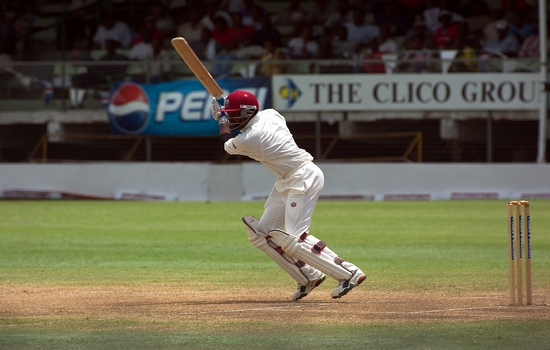 West Indian run machine Brian Charles Lara is tailor-made for long innings. He holds the record for highest runs in an innings of test match as well as in first-class match.400 not out against England at Antigua in 2004 is the highest score in an innings by any batsman moreover 501 in a first-class match is Lara’s top score. These two definitely are unbreakable records by ‘Prince of Trinidad,.

Most Runs in Career: 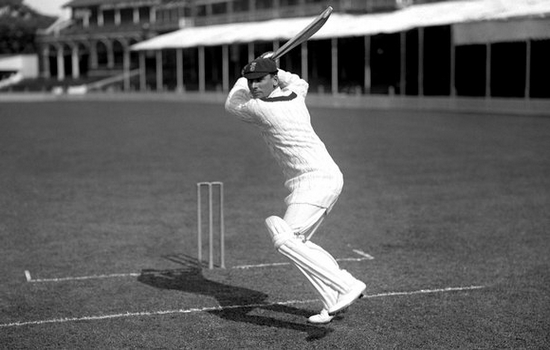 One of the unbreakable records belongs to the most prolific run-scorer in the history of the sport. Sir Jack Hobbs in his first-class career scored 61760 runs with 199 centuries which is another record itself. His Test record is outstanding too, with 15 centuries in 61 Tests at an average of 56.94.

Most Wickets in a Test: 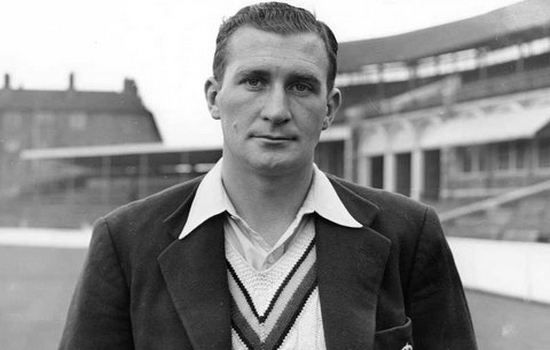 A ten wicket haul would a dream of any bowler but taking it twice in a match is simply out of this world. England`s Jim Laker has almost done it in in 1956 against Australia. He took 9 wickets in first innings and mange to clear the whole team in 2nd inning. His colossal match figure of 19 wickets for 90 runs is one of the unbreakable records for sure. 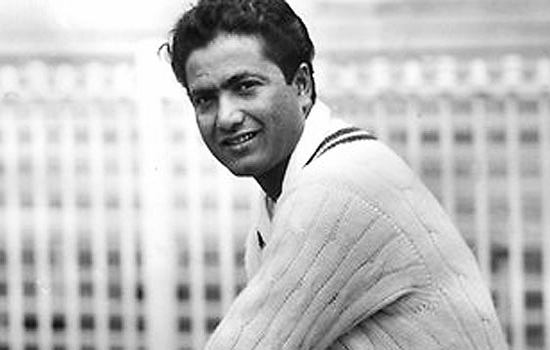 Pakistan’s former test player commonly known as “little master” Hanif Mohammad played longest individual innings in test cricket. Little master made this record against West Indies at Bridgetown in 17 Jan 1958. After fallow on and deficit of 473 runs in first innings, it was seemed that Pakistan will easily loose that match. On the afternoon of third day, Hanif spent more than sixteen hours at the crease compiling his runs, allowing Pakistan to draw the game. It remains the longest innings in Test history. He scored 337 runs including 24 fours after spending 970 minutes on the crease. 337 runs is the only Test match instance of a triple century in a team’s second innings. 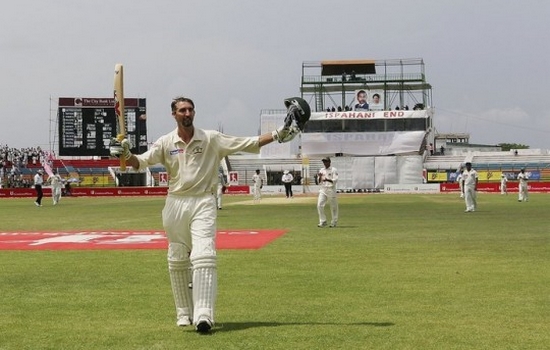 Night watchman`s job is to occupy the crease until the “stumps” and so protect other capable batsman from losing wicket near the end of the day`s play. However there have been occasions when night watchmen have made big scores, like Australia’s night watchman Jason Gillespie piled up an unbeaten 201 in a Test match against Bangladesh in 2006. 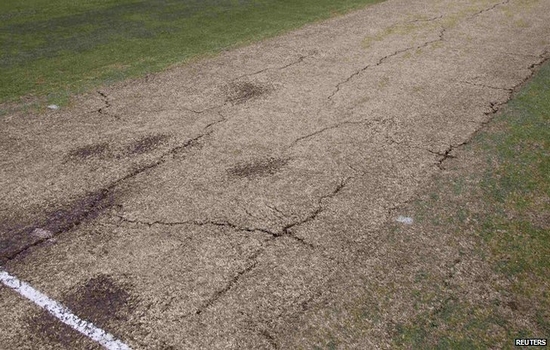 The Test match between Australia and South Africa at Melbourne in 1932 was the shortest test match ever played with a result. The action was all over in five hours and 53 minutes. South Africa were dismissed for 36 and 45 against Australia’s “mammoth” total of 153. 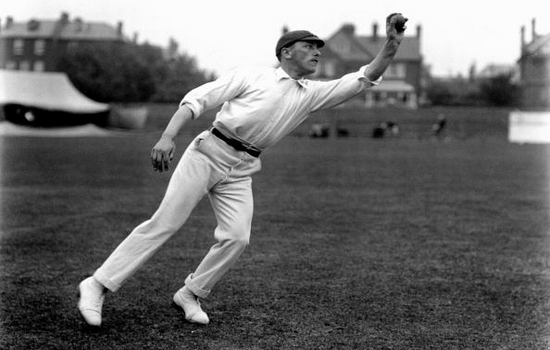 The legendary English all-rounder Wilfred Rhodes is the oldest man to ever play Test cricket. On 3 Apr 1930 he played against West Indies at the ripe old age of 52 years and 165 days. In his international career he played played 58 test matches and scored 2325 runs with an average of 30.19. He was the the first Englishman to complete the double of 1,000 runs and 100 wickets in Test matches. He holds the world records both for the most appearances made in first-class cricket (1,110 matches), and for the most wickets taken (4,204).