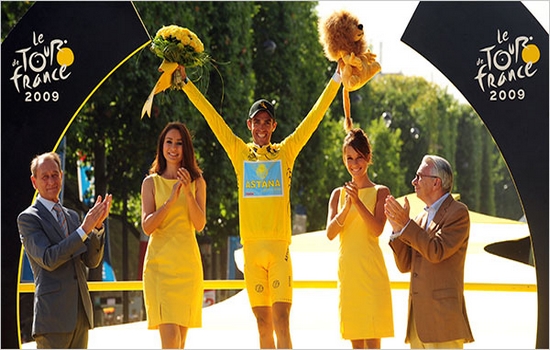 As for the statistical records, the host countries France and Belgium dominate the Tour de France winners list. Though the current champion is not French but French cyclists have won the most number of Tour de France. The 21 French cyclists have won the title 37 times. Following the France the second most Tour de   that few cyclists in the list who initially won the title were stripped of their titles subsequently due to doping policy violations. These include Lance Armstrong, the winner of seven consecutive tours between 1999 and 2005 as well. The full list of Tour de France winners by nationality goes as follows;