WWE power house Roman Reigns is an American professional wrestler. He joined the WWE as a member of The Shield, along with Seth Rollins and Dean Ambrose. Reigns is real power house of WWE; fully loaded with lethal moves like superman punch and spear. He holds the record for most eliminations at the annual Survivor Series match with four at the 2013 event, and two months later broke the record for most eliminations in a single Royal Rumble at the 2014 event by eliminating 12 wrestlers. Check out the Roman Reigns HD Wallpapers 2019. 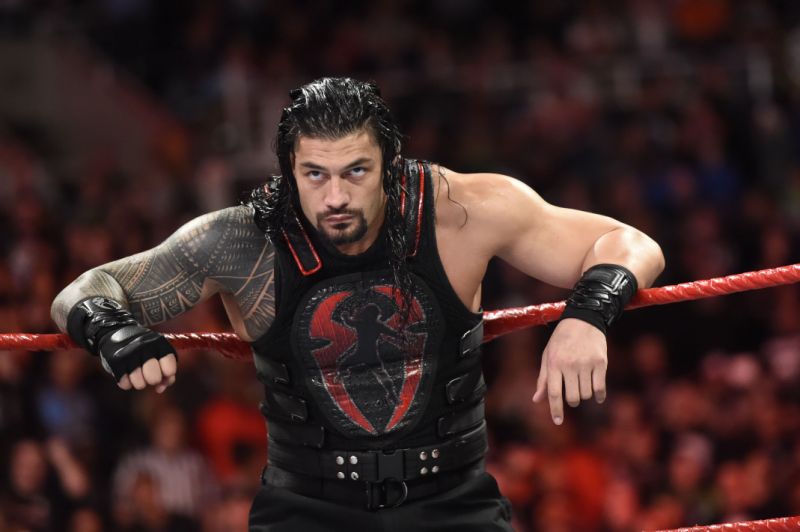 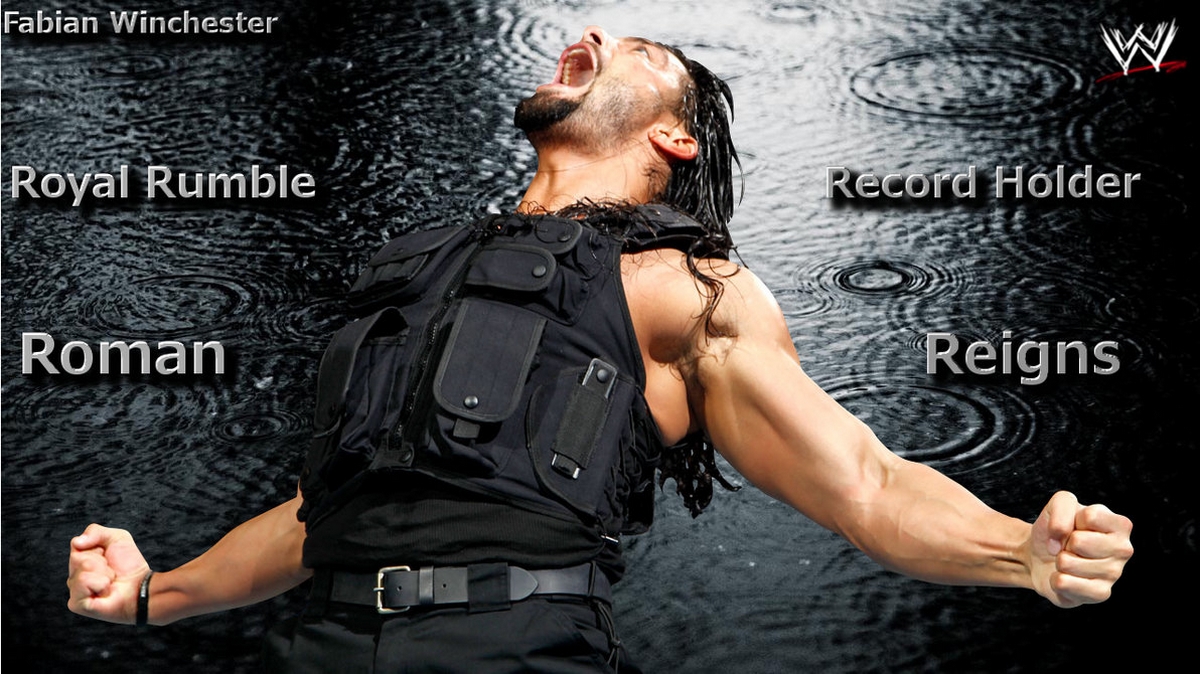 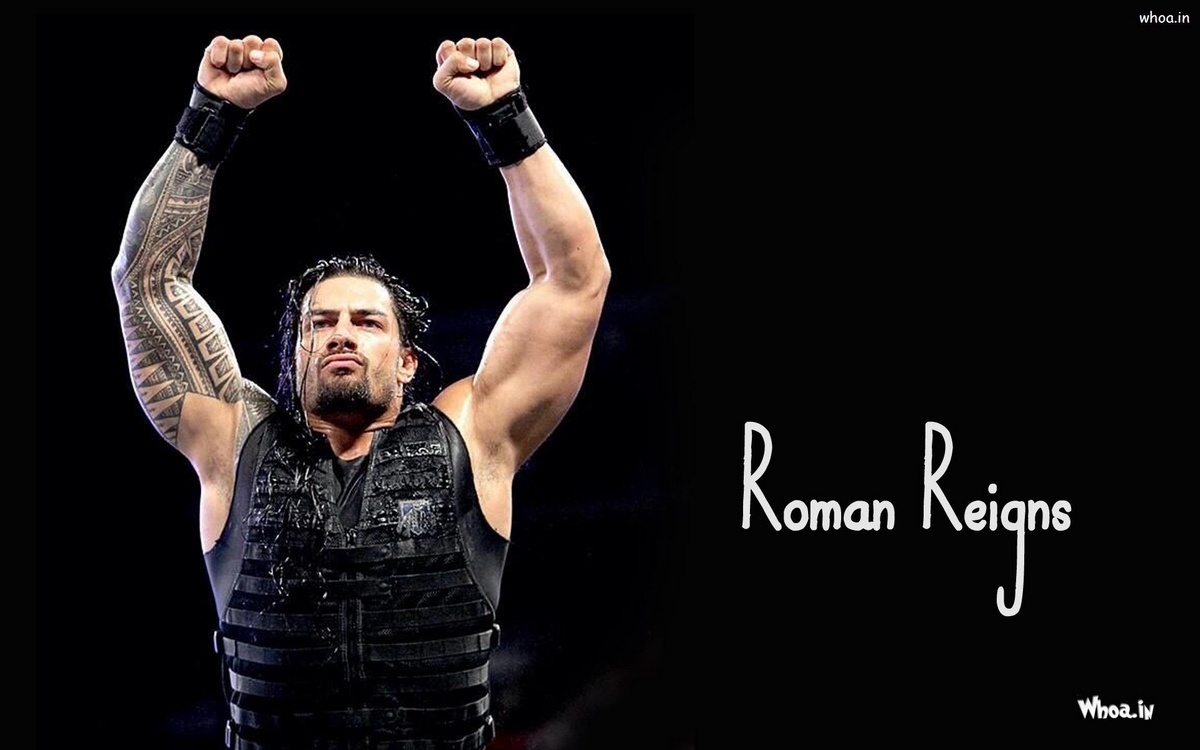 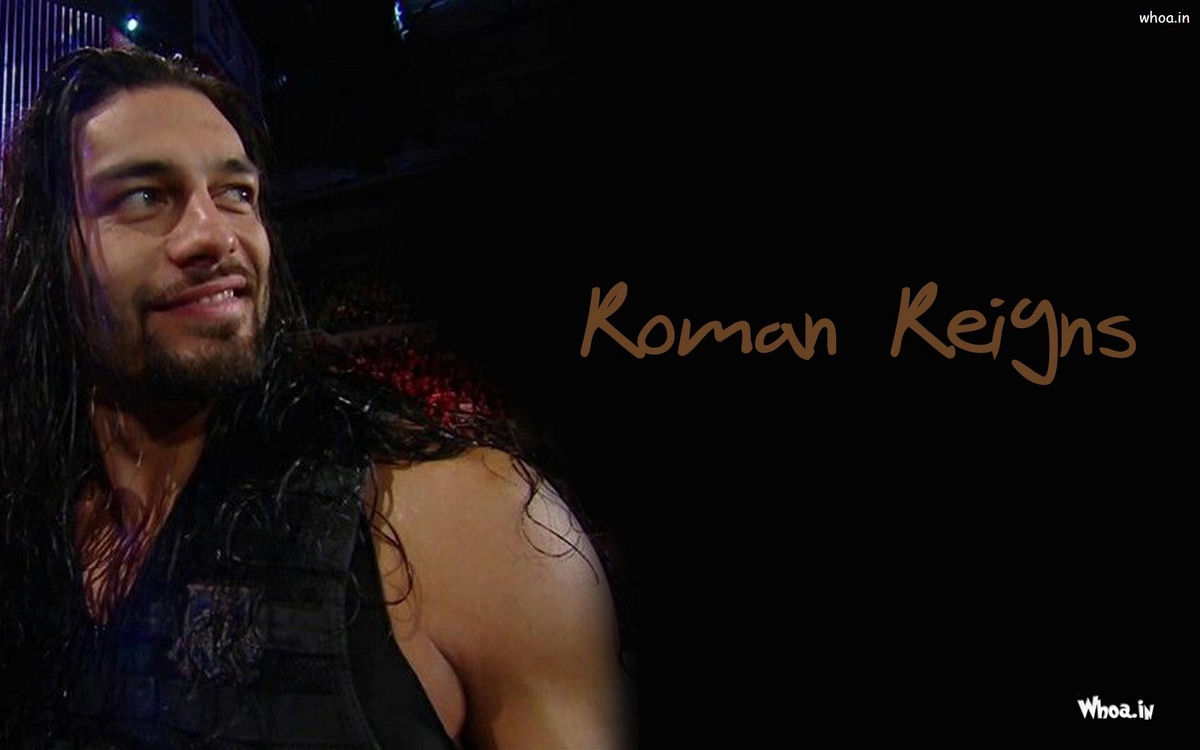 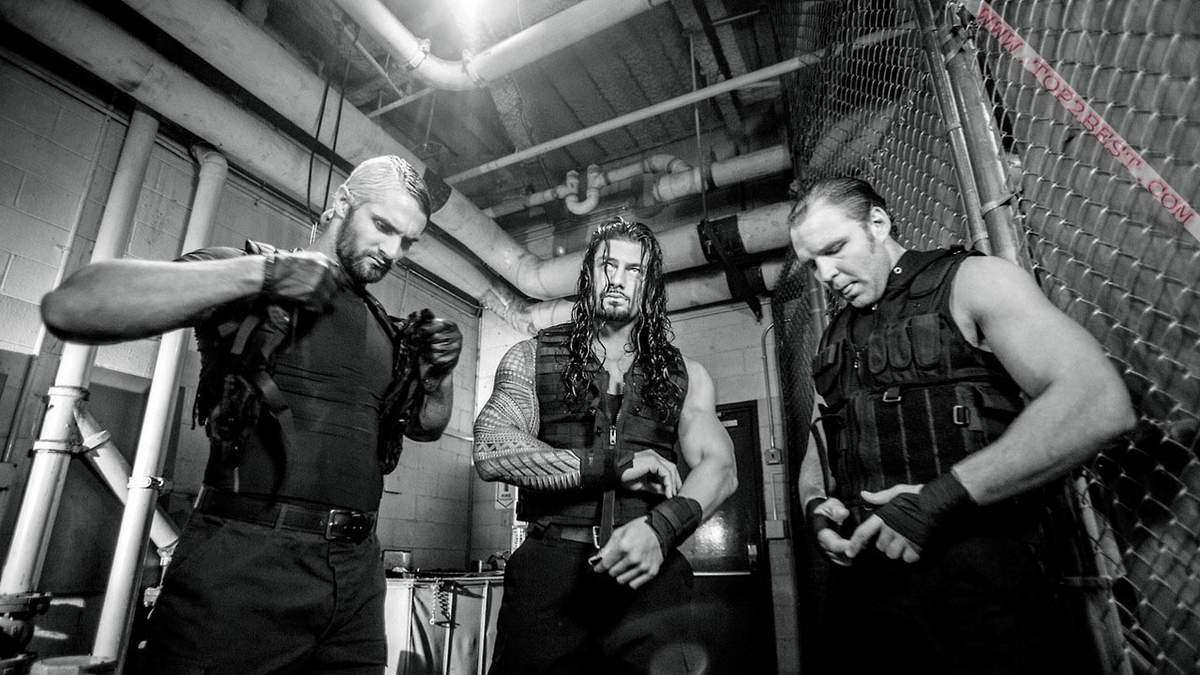 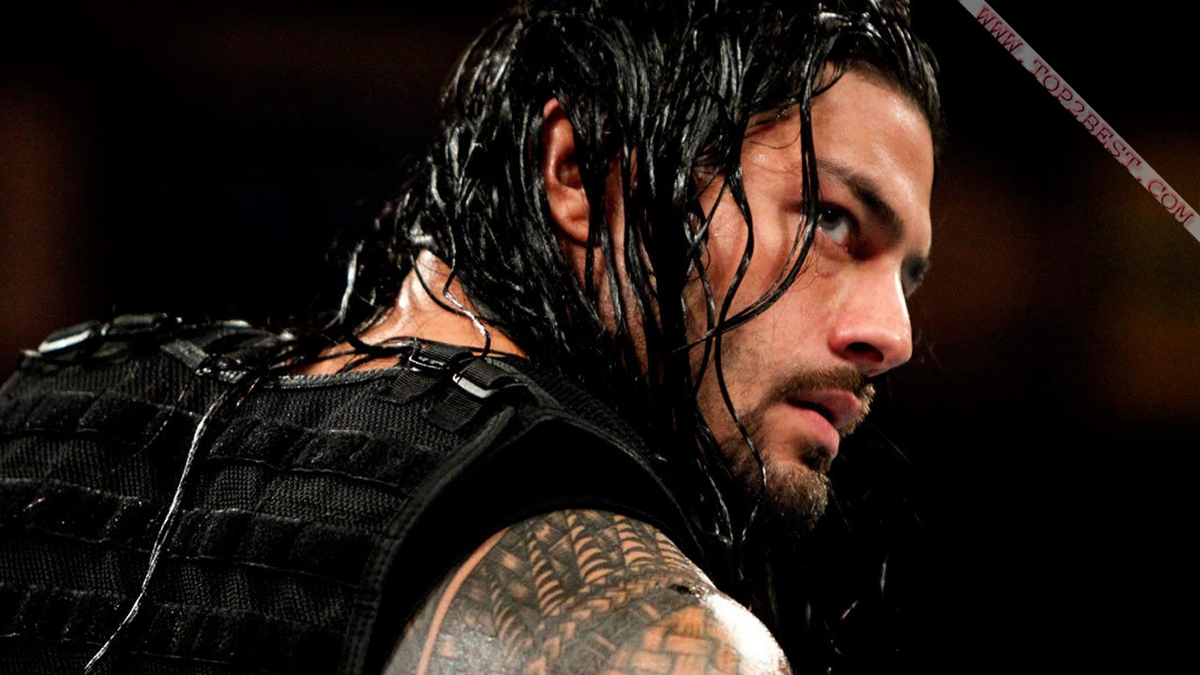 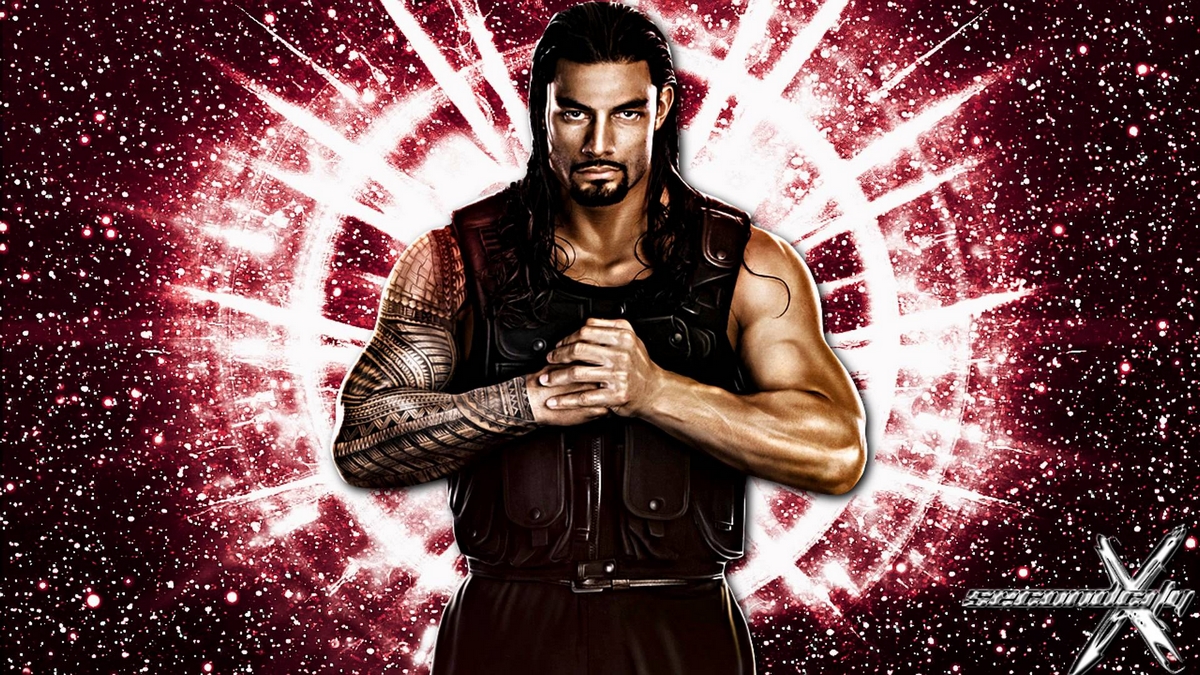 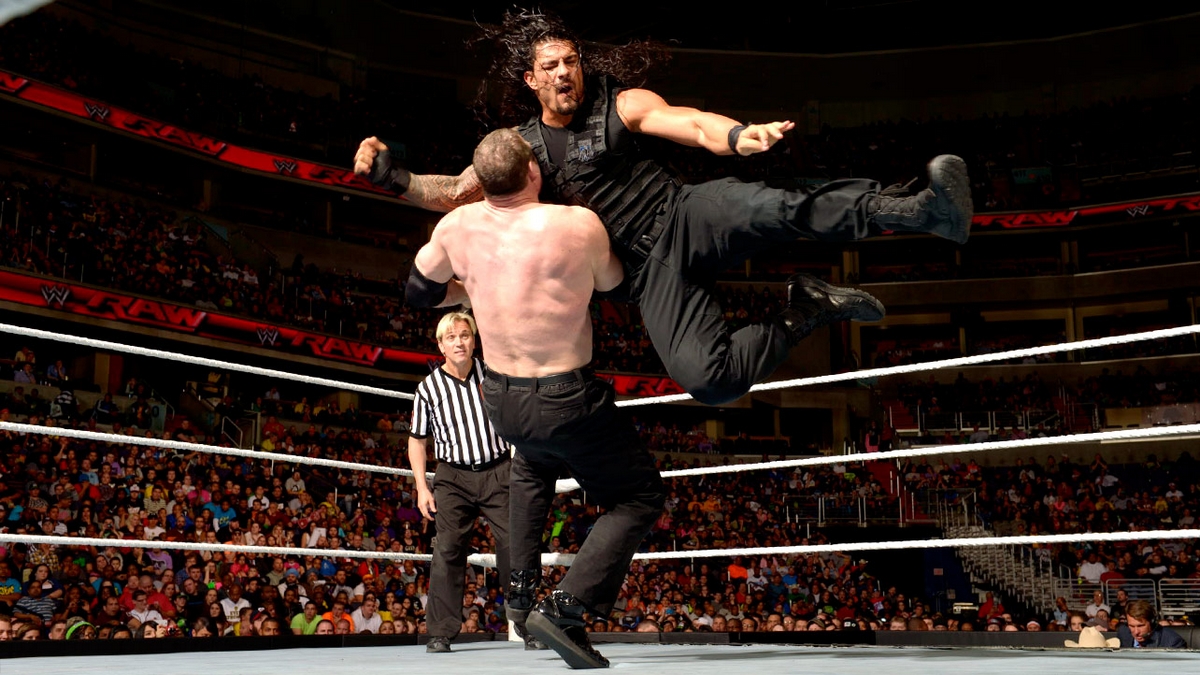 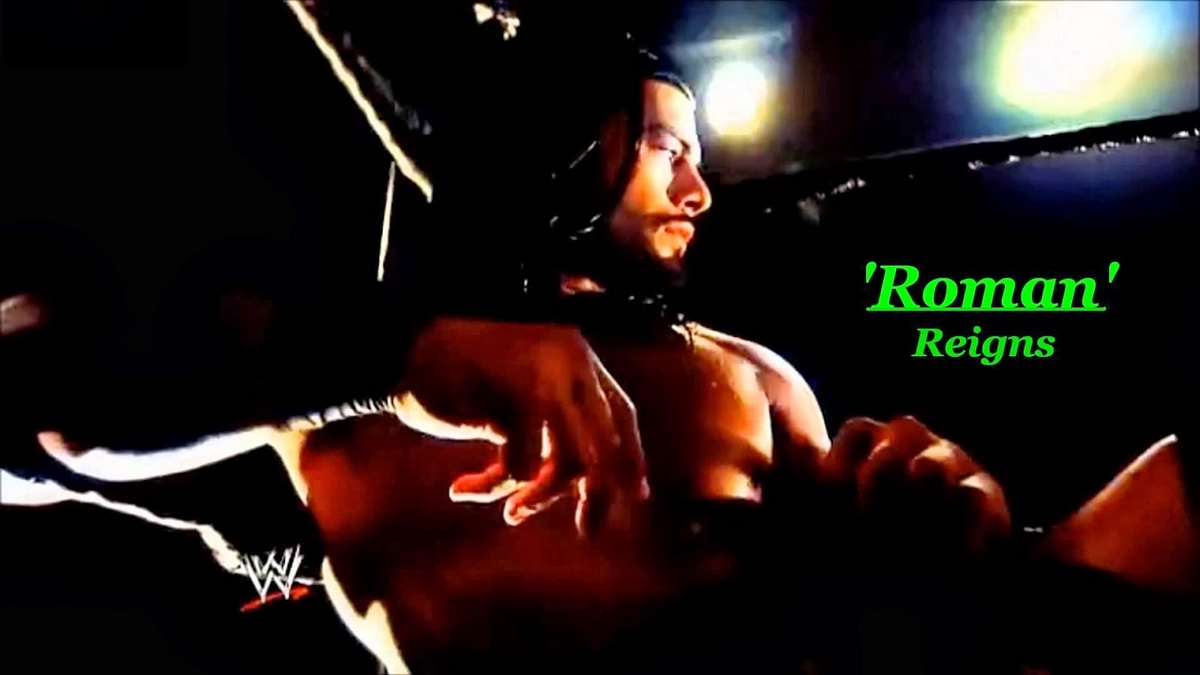 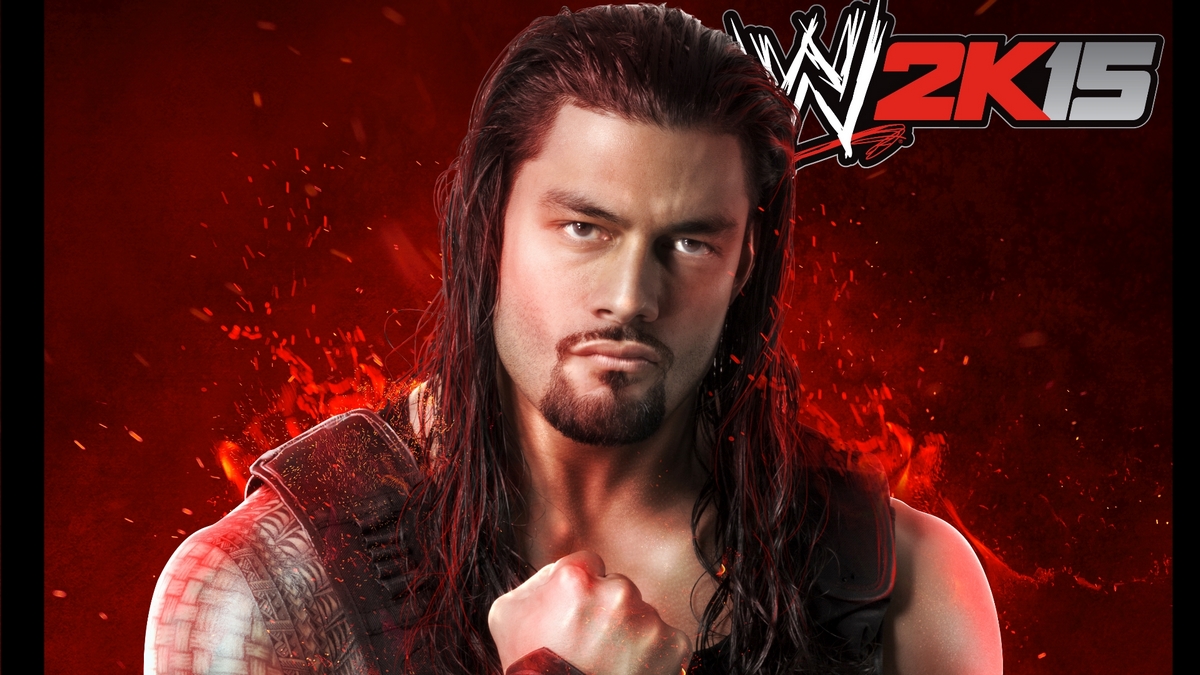 we hope Roman will comeback as soon as possible to entertain all of us. please share Roman Reigns HD Wallpapers 2019 with your friends.