WWE Royal Rumble 2015 Some Interesting Facts from Past

The Only 40-men Royal Rumble: 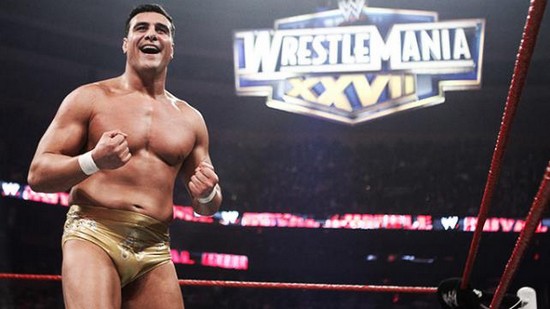 Usually the number of participants battling in Royal Rumble is 30, entering one after another with regular intervals of time but Royal Rumble 2011 was an exception. In this match 40 men participated for the first time. Alberto Del Rio was the man standing in the ring at the end of match.

Most number of Appearances: 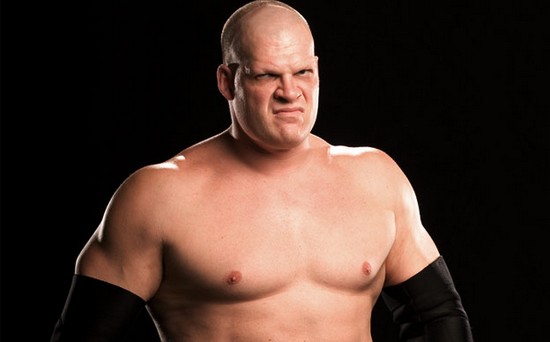 The record of most Rumble appearences belongs to the monster Kane. The Devil’s favourite Demon made his first appearance at 1996 Royal Rumble and his most recent entry was in Royal Rumble 2014. He has appeared 17 times in the Royal Rumble match and is still counting.

Most eliminations at a single Rumble: 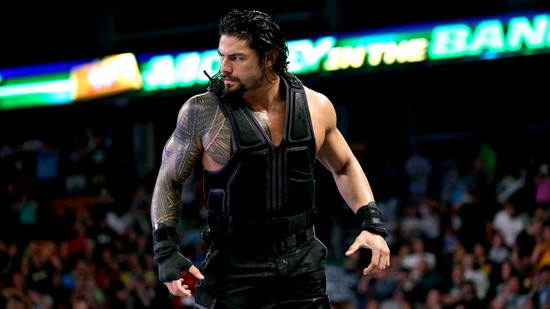 The most dominant performance of eliminating single handedly 12 men was shown by Power House Roman Reigns. It was Roman’s first ever Rumble match back in 2014 when the Juggernaut stunned everybody at WWE, breaking Kane’s record of eliminating 11 men.  Though Reigns was unsuccessful to get himself as the winner last time but at WWE Royal Rumble 2015 he is the most favorite to win.

Longest and shortest time Spent in the Ring: 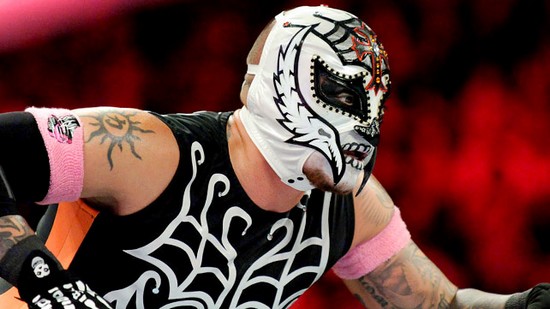 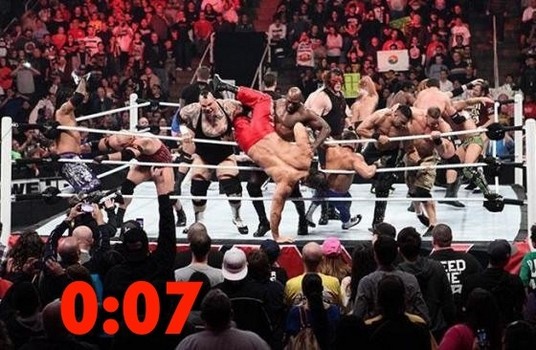 Although the chances of winning a Rumble match are open to everyone still the candidates entering at least numbers get more opportunity as compared to the ones entering at earlier numbers. So far No.27 has been the most successful entry number at Royal Rumble. The players entering at No.27 have won the Rumble 4 times, ahead of any other entry number.

At Royal Rumble 1994 final two men eliminated themselves simultaneously leaving behind the arguments relating who is the winner. Both Lex Luger and Bret Hart seemed to touch the ground at the same time so it was declared that both of them are winners. 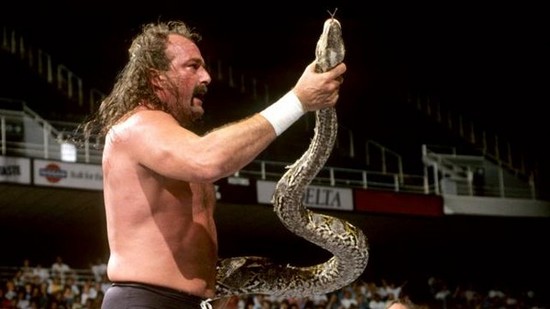 Although at Royal Rumble matches eliminations are caused by active participants however eliminations caused by other means are still countable. In 1989 Andre the Giant got himself dreadfully eliminated after seeing a snake in the ring.