10 Fastest Bowlers to Watch in ICC Cricket World Cup 2015 are some of the fastest bowlers in present-day cricket. Cricket fans are waiting them to be in action ICC cricket world cup 2015. These fast bowlers are asset of any team. West Indies speed star Fidel Edwards is not included in the world cup squad. Let’s check out those speed stars that are nightmares of top class batsmen. 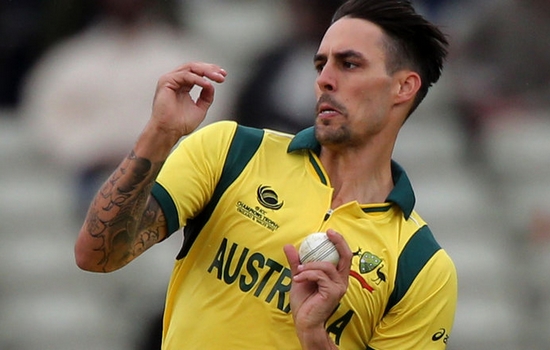 The leader of the Australians fast bowling squad Mitchell Johnson, indeed, one of the most dangerous fast bowlers in ICC cricket world cup 2015.  Johnson is one of the fastest bowlers that are currently in action. He has the ability to bowl over 150 KPH consistently. The Australian speed star can become more lethal at home conditions. The left-arm “speed machine” can easily tore out any batting line with his speed and accuracy. 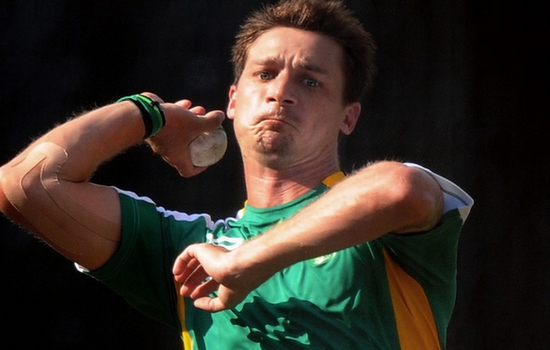 The “Bowling Machine” Dale Steyn is another speed star in 2015 ICC cricket world cup. Steyn is undoubtedly one of the accurate and most dangerous bowlers in mega event. Current No. 1 in ICC test ranking and No. 3 in ICC ODIs ranking South African pacer is an ultimate threat for any bating line. His aggressive nature and ability to swing the ball on both side of the wicket with high speed makes him much more difficult bowler to play. Steyn can regularly bowl over 150 KPH. His recorded fastest delivery is of 155.7 KPH. 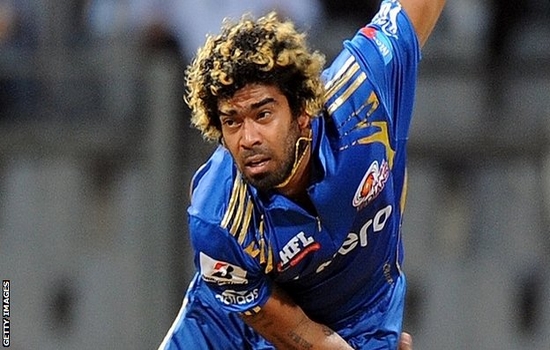 If you are talking about fastest bowlers in ICC world cup 2015 you cannot forget the Sri Lankan right-arm fast bowler Lasith Malinga. With his slinging action, he would be the one of the lethal bowlers in world cup. Especially his toe crushing Yorkers are more lethal in crucial time. He can regularly bowl over 150 KPH. 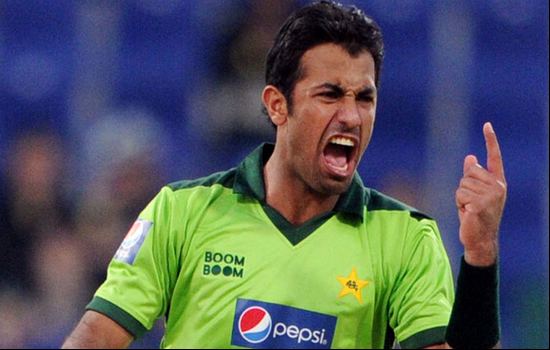 Pakistani left-armed fast bowler Wahab Riaz is a fresh entry in the list of 10 fastest bowlers to watch in ICC Cricket World Cup 2015. Wahab bowled 154.5 kmph delivery against India in the 49th over of India’s innings in ICC cricket world cup 2015. In quarter-final match, against Australia Wahab also bowled best bowling spell in the ICC Cricket 2015. 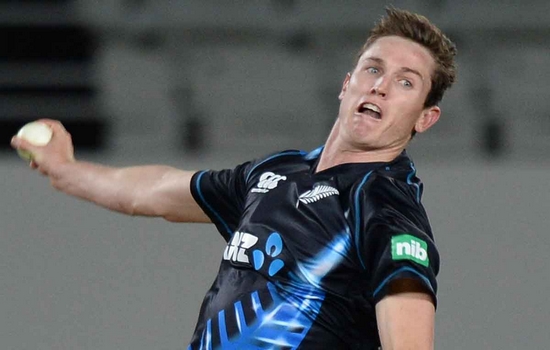 New Zealand’s young speed star Adam Milne is another fastest bowler in world cup 2015; that can became a night mare for any team on home conditions. Milne has speed, smooth bowling action and line and length. He just needs to seek how to swing the ball? He is in learning process. But in home conditions he would be a dangerous bowler to play. He has the ability to bowl 150 plus KPH consistently. 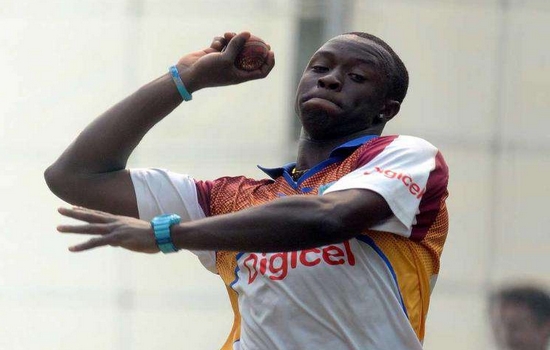 It was a time when West Indies were known for their fast and furious bowling. Malcolm Marshal, Curtly Ambrose, Michael Holding and Courtney Walsh all are famous for their fast and destructive bowling. In 2015 world cup it’s Kemar Roach, which will lead the West Indies fast bowling deportment. Kemar Roach is perhaps the brightest hope for West Indies in world cup. At well under six feet, he doesn’t have the height of some of the earlier West Indian greats, but he has extreme pace and consistently. He can skid on to batsmen quicker than they realize. 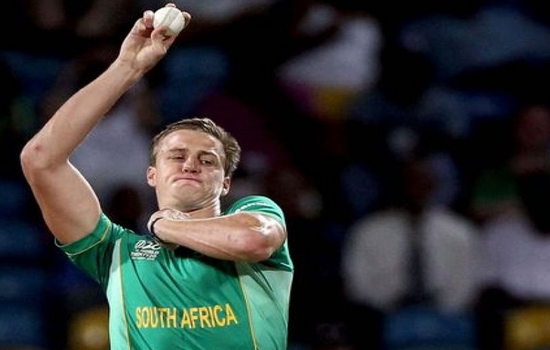 South African lanky fast bowler Morne Morkel is another fastest bowler in ICC cricket world cup 2015. 6 ft 5 in tall Morne has the ability to extract bounce and bowl genuinely fast.  Morkal has bowled a delivery with a speed of 172 KPH once, although that was mistake by speed gun. His legal fastest ball was 152 KPH. Along with Dale Steyn he can create trouble for any batting line. 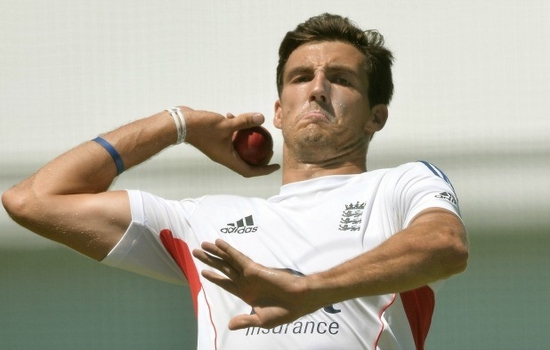 England’s right-arm fast bawler Steven Finn is one of the fastest bowlers in world cup 2015. 6 ft 7 in tall Finn keeps capability to create troubles for opposition on bouncy wickets. He has the ability to bowl around 150 KPH. His fastest delivery is 151.9 KPH. 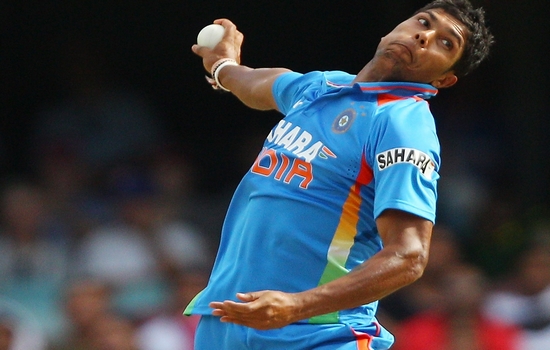 Indian Speed star Umesh Yadav is another fastest bowler in world cup. Yadav’s fastest delivery is of 151.8 kph. He has the ability to bowl over 140 kph regularly. Along with Mohammad Shami, it may be a dangerous pair for any opposition. 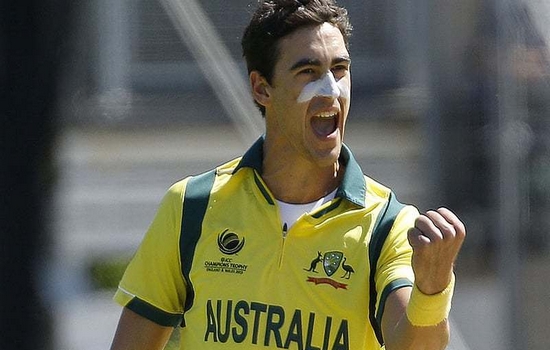 The Australian left-armer Mitchell Starc is another fastest bowler in ICC Cricket World Cup 2015. He is a promising tall fast bowler in Australian Squad. His ability to generate plenty of pace and bounce makes him one of the most dangerous bowlers of present era. He bowled his fastest delivery of 151.4 kph against Pakistan in world cup 2015 quarter final. 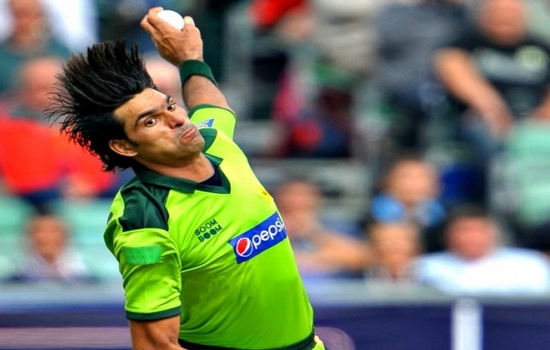 Pakistani “Eiffel Tower” Mohammad Irfan is perhaps the strongest hope for Pakistan in fast bowling department in world cup. 7ft 1 in tall Mohammad Irfan is the tallest cricketer in the history of cricket. His height is very helpful to create extra bounce. In world cup he would be a lethal bowler with his high speed and extra bounce. He can regularly bowl over 140 kph with high bounce. His fastest delivery is of 150.6 kph.