Whenever we talk about individual records in ICC cricket world cup, we cannot ignore three legends; i.e. Sachin Tendulkar, Glenn McGrath and Adam Gilchrist. Tendulkar hold the record of leading run scorer, most centuries and most fifties in ICC world cup events. Glenn McGrath dominates the individual bowling records. He has taken more wickets at a higher strike rate with a better economy rate than any other bowler, and has the best individual bowling figures in the history of the tournament. While Gilchrist dominated in wicket keeping. Gilchrist has made the most dismissals in a single match, an individual tournament and in World Cup history. 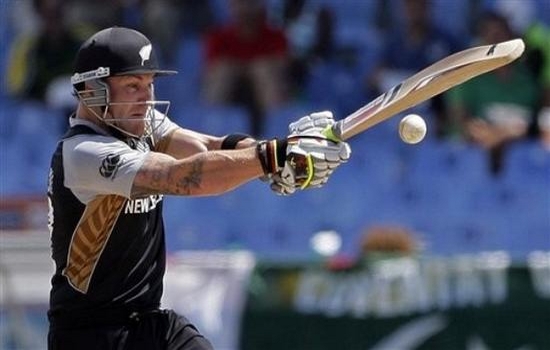