Modern game of cricket is all about scoring maximum runs with minimal usage of deliveries. A quick knock at the end could be the difference between winning and losing. So a batsman having the ability to score quick runs comes handy in this kind of situations.  Highest Strike Rates in a Single ODI Match is a list of all the batsmen who have highest strike rates in any single ODI while scoring minimum 25 runs. 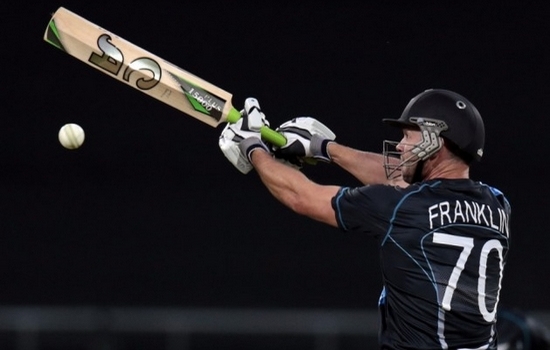