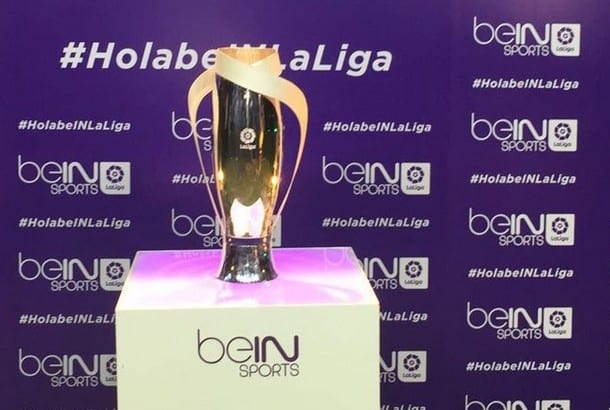 The 2016-17 is being contested by 20 clubs with Real Madrid, Barcelona and Atletico Madrid with Valencia on the side lines after hiring the services of former Italian coach Cesare Prandelli. Currently, Real Madrid are leading the table with defending champions Barcelona chasing them. The top four teams are eligible to participate in the Champions league and the bottom three will also be relegated. Each team will play a total of 38 matches but so far there are 11 games played. Here is the full table.