As ICC world T20 qualifiers reaching their destiny, the fascination for the main event is on the high. Although the whole event is mouthwatering for every cricket fan, but there are some magnificent players that will be treat to watch. 8 Players to watch out in ICC T20 World Cup 2016 is congregation of those players who are in tremendous form and will surely change the fate of their teams. 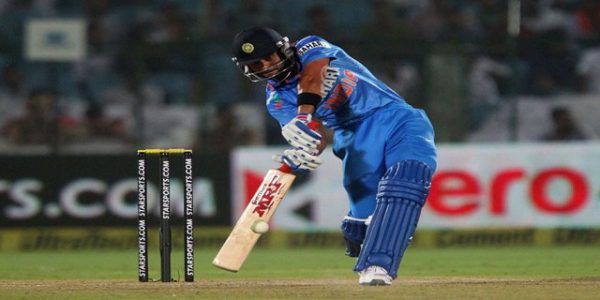 That’s true you won’t see virat kohli out of form very often, but this man has been in scintillating form especially in twenty20 after India tour of Australia and in Asia cup as well. Virat’s contribution in India’s victories especially while chasing is spectacular .Virat’s class and significance for team India can be exemplified by his poise in the face of a torrid spell from Pakistan’s Mohammad Amir and an unbeaten 41 in Asia cup few days back. Virat Kohli is on top spot in our list of 7 Players to watch out in ICC T20 World Cup 2016. 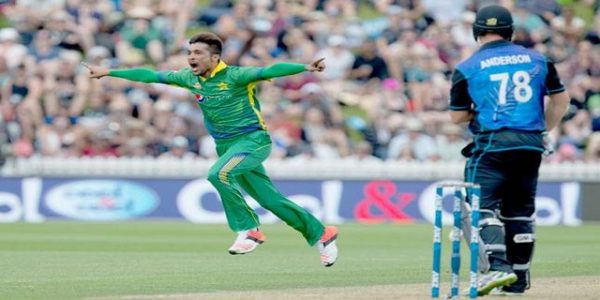 “He came, he saw and he conquered” these are the words most people used for left arm Pakistani pacer Muhammad Amir. Coming back into international cricket after 5 year ban for spot fixing, Amir stunned the whole world by his swinging, reckless and hostile bowling against world’s best batting side India. Amir was considered one of the best young fast bowling prospects in the world before his fall from grace, but his composure and consistency in recent games shows he hasn’t lost even a little bit of touch and class. Amir is 2nd most awaited players to watch out in ICC T20 World Cup 2016. 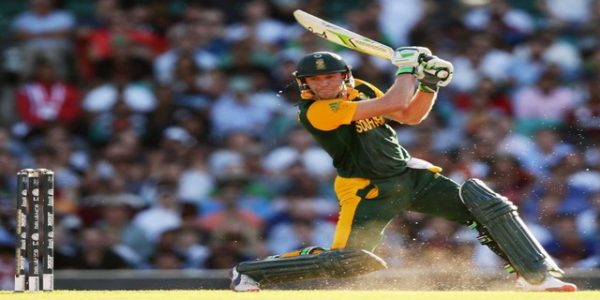 Nicknamed as “Superman”, and Mr.360° and rightly so AB de Villiers is the most destructive batsman in any format of the cricket right now. AB can hit the miles and he has done it numerous times in different formats and against some of best bowling in the world. AB holds the records for the fastest 50 (16 balls), 100 (31 balls) and 150 (64 balls) in the 50-over format. To that AB loves playing on Indian pitches and has more popularity in India than many of Indian player, which makes it even interesting to watch out how he’ll perform in mega event. 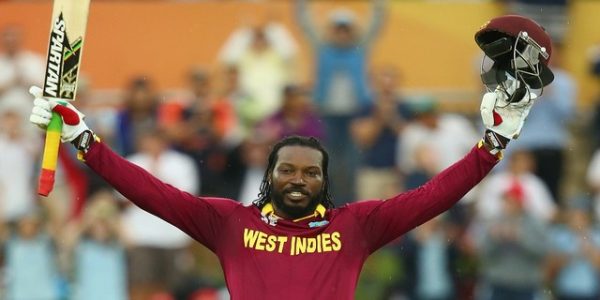 The big Jamaican even though is not in great form, but it takes few deliveries to unleash the Spartan. The explosive batsman is one of cricket’s biggest personalities and hard hitter of cricket ball. Though he remains in controversies as well, but he know how quite his critics as he did in Big Bash in January for the Melbourne Renegades by smashing 50 off just 12 balls to equal the fastest half-century in T20 history. 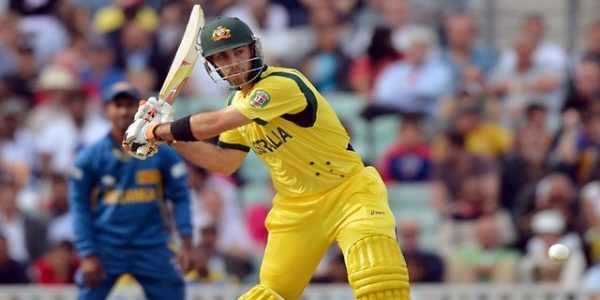 The Australian all-rounder is one heck of the player. Maxwell only knows one style of playing and that is total destruction of oppositions bowling attack which suits the t20 format best. Along his brutal batting ability Maxwell can deliver for the captain with his off-spin bowling and outstanding fielding capability as well. 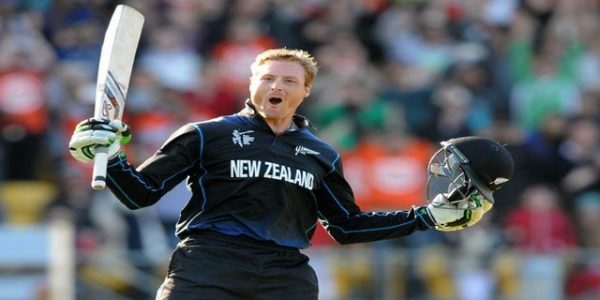 After Brendon McCullum retirement from international cricket, the man who took the attacking charge of Kiwi’s batting line is Martin Guptill. Guptill is not only consistency scoring runs for his side but he scores them in very quick time as well. He came very close to AB de Villiers fasted ODI hundred when he struck an amazing 93 not out from 30 deliveries as New Zealand cruised to a 10-wicket win over Sri Lanka. He is on 6th place in 7 Players to watch out in ICC T20 world Cup 2016. 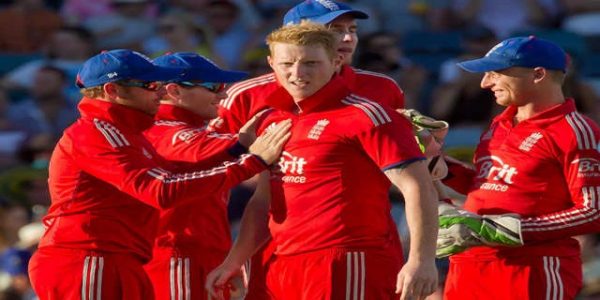 He can bowl, he can bat and he is a tremendous fielder as well. Ben Stokes athleticism has socked the world many times in the field. Stokes began 2016 by tonking the second fastest Test double hundred off just 163 balls against South Africa and went on to clear the boundary a record 11 times. His ability to hit the ball fluently makes him more stimulating to watch in the mega event.