Just like every season of French open, 2015 French Open is also brings many upsets. As defending champions in women’s singles Maria Sharapova has upset by Lucie Safarova. Similarly World No 2 Roger Federer lost in straight sets, 6-4, 6-3, 7-6 (4), to No. 8 Stanislas Wawrinka.  10 biggest French Open Upsets of all-time is about the upsets which knocked out the top seed players out of the tournaments. These upsets are not only panic for the world’s top ranked tennis players but also equally shocking for the tennis lovers and followers. Here are the 10 biggest French Open upsets of all-time.

2010: Federer’s Streak is snapped by Soderling 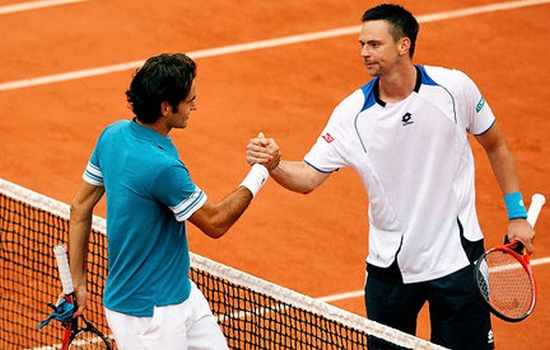 The upset specialist Robin Soderling broke the Federer’s record streak of reaching the semifinals in 23 consecutive major events. Defending champion Roger Federer has lost to French Open upset specialist Robin Soderling in the quarterfinal by 3-6, 6-3, 7-5, and 6-4. It was the one of the Biggest French Open Upsets of All-time. At that particular match Soderling also recorded his first career victory over Federer after losing the first 12 times the two met. 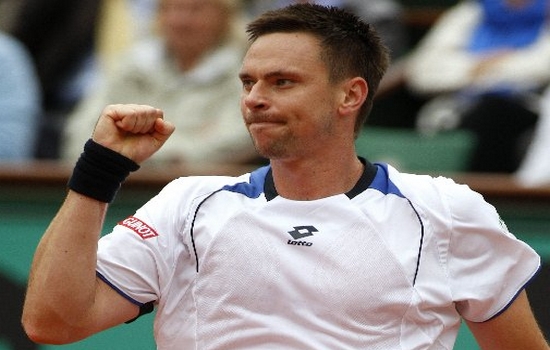 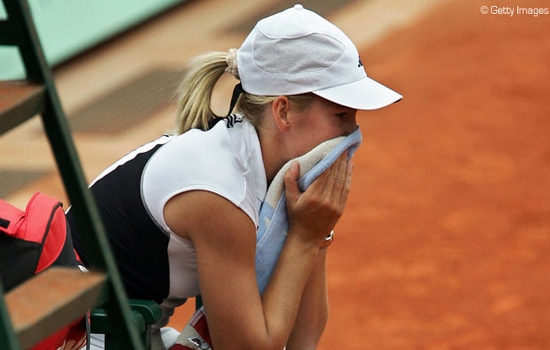 The next Biggest French Open Upsets of All-time is the loss of Defending French Open champion Justine Henin. Henin was knocked out in the second round of the 2004 tournament by Tathiana Garbin. Garbin was ranked 86th in the world at the time of her win.

2002: Henin is knocked out by Qualifier Kapros 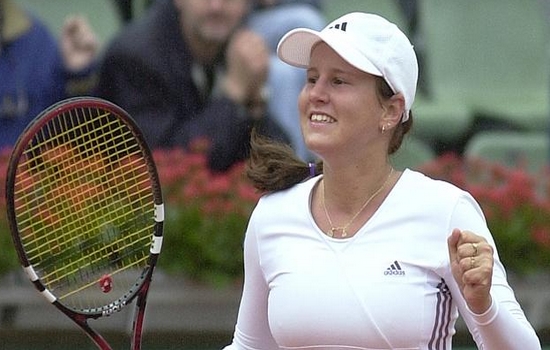 World No 8 Justine Henin was shocked by 18-year old qualifier Aniko Kapros at 2002 French Open. It was the one of the biggest French Open upsets in the history of French Open. Kapros was ranked at 179 in the world at the time and she didn’t even have a photo in the WTA tour’s official player guide. 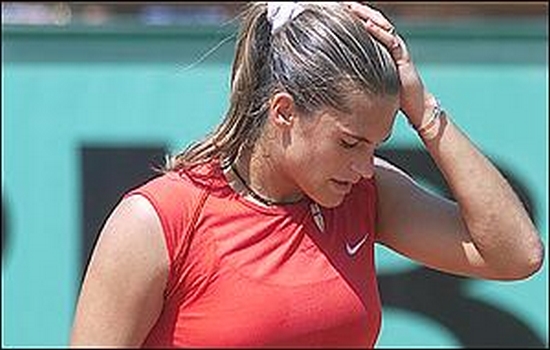 The impressive upset victory of Kandarr over Mautesmo in 2001 is another biggest upset at the French Open. After losing first set by 5-1 Kandarr made an impressive comeback and won next two sets by a 7-5, 7-5 score and knock the No. 5 Amelie Mauresmo out the tournament. 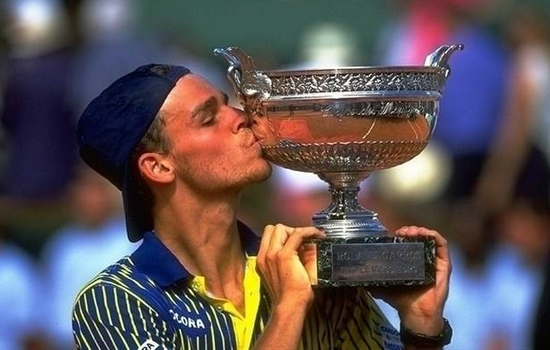 Ranked No. 66 Gustavo Kuerten won the French Open in 1997. He lost in the first round of 1996 but went on to win the next tournament. Kuerten became the third-lowest-seeded Grand Slam champion in the Open era. He defeated Sergi Bruguera with score of 6–3, 6–4 and 6–2. 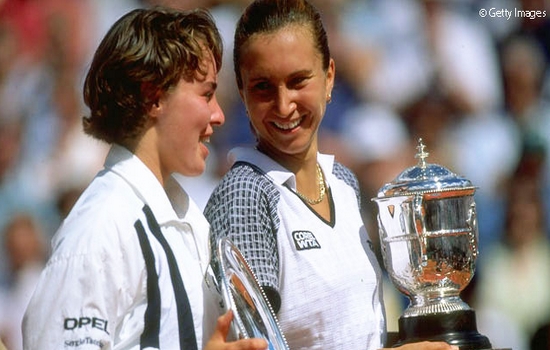 Martina Hingis entered 1997’s French Open final unbeaten. She was also unbeaten throughout the year. The world No. 1 Hingis was shocked by Iva Majoli, the No. 9 seed. This is another biggest upset in the history of French Open. Majoli defeated Hingis by a 6-4, 6-2 score to become the lowest seeded Grand Slam women’s champion of the Open era. 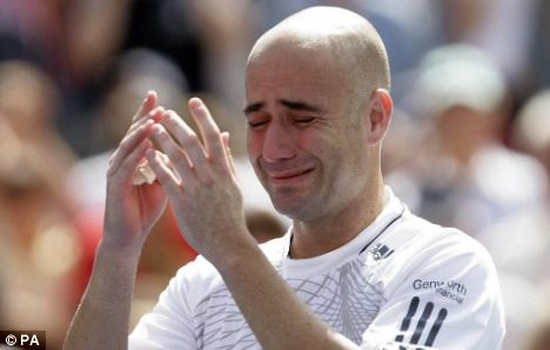 Next in the list of 10 Biggest French Open Upsets of All-time is the Woodruff upset victory against Andre Agassi in 1996 French Open second round. Woodruff won the match by the 4-6, 6-4, 6-7 (7-9), 6-3, 6-2 score. Agassi was so frustrated after the five-set loss that he skipped the mandatory post-match press conference, resulting in a $2,000 fine. 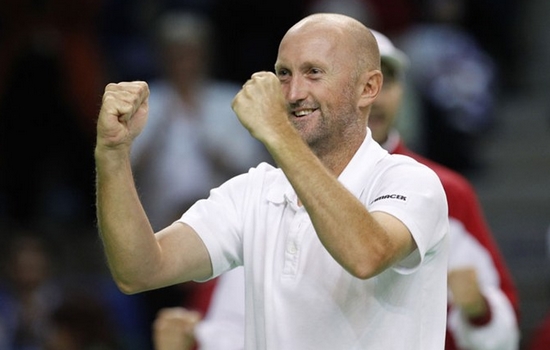 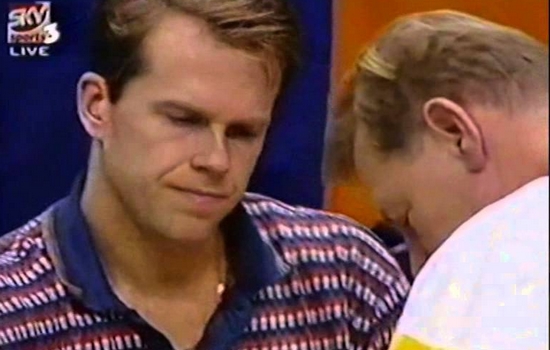