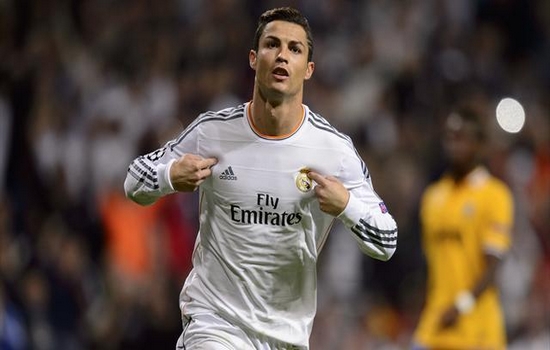 Real Madrid might not has ended the 2014-15 la liga season on top but the social popularity of Cristiano Ronaldo doesn’t seem no stopping. The top scorer of the season also leads the most popular athletes on social media file with almost one and a half billion fans and followers. His performance as well as issues with his girlfriend kept him all alive on social media through out the season. 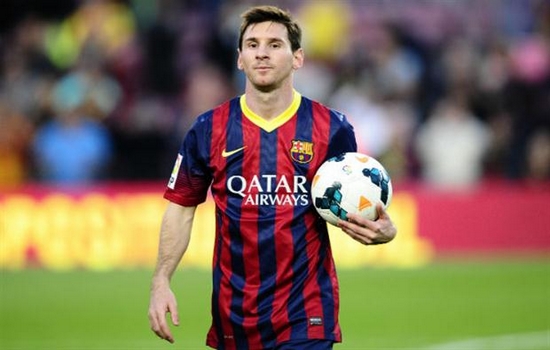 The biggest in-field rival for Ronaldo is ready to challenge him off field as well. Star perfomer and the real reason behind Barcelon’s title at La liga this season is the second most popular athletes on social media. Lional Messi is also the strongest candidate for this year’s Ballon D’or as he finished la liga season as second highest goal scorer after Cristiano. 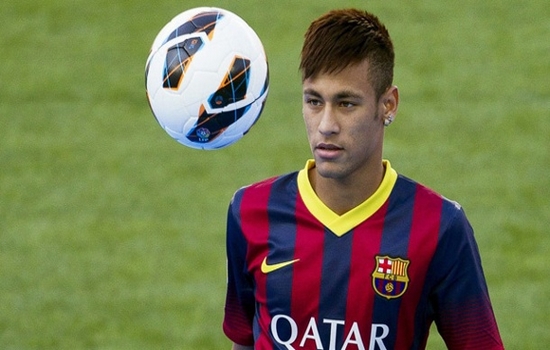 The Brazillian sensation Neymar Jr. has reached new heights in his career after joining FC Barcelona. Teaming with Lional Messi and Luis Surez the trio has emerged as the deadliest football trio in football history.  Neymar has always been a social media icon due to his trendy hair styling and looks.  With his career in soccer at early stages only,he is the third in the most popular athletes on social media. 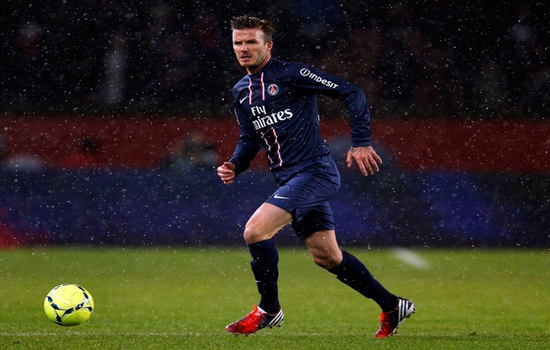 David Backham’s life has  been full of suceeses and charm. Starting from top english footballer to the most iconic model in fashion industry Backham has always been in news. Besides soccer, his choice of dresses and modish ways of hair-styling is a trade mark all over the world. The most stylish man in the world at one time couples with gorgeous Vectoria Beckham to become the most attrective couple on the planet. 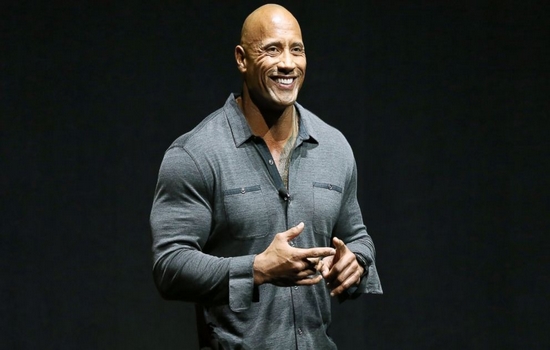 WWE might have its charms but to be honest Dwayne ‘The Rock’Johnson has earned a lot more out of WWE. The 5th amongst most popular athletes on social media  apperes occasionally on WWE but his utmost priority is Hollywood. Actor producer and above all a live hearted entertainer has given many super-hits. Another proof of his fun side; he is now holding the world record for taking most selfies in 3 minutes. 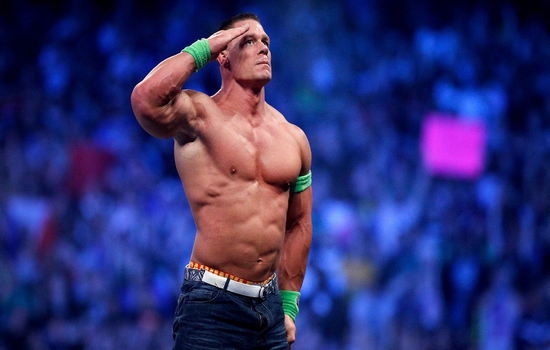 12 times WWE World Heavyweight champion John Cena has earned a lot respect and follower list since his tussle with Russian Rusav started.  The current United States champion can surely jump higher in the most popular athletes on social media list, condition he succeeds beating Rusav once and for all. Cena has always been a good inspiration carrying the slogans of goodness and no giving up. The most popular wrestler in WWE has been equally active on TV, film industry and reality shows.

Regarded as world’s best player once, Ricardo Kaka is another athlete giving the weighting to the fact that soccer players are most popular ones.  Mid fielder for Brazil and Orlando City SC has remained in some of the most valuable soccer clubs in past. His current club may not be colossal but his name is indeed. He is 7th amongst the most popular athletes on social media. 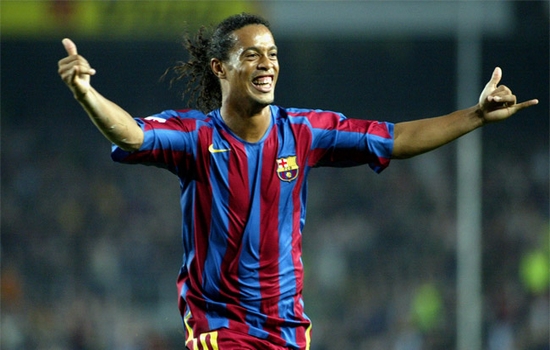 The legendary Brazilian star is known to have the God’s feet. Yet another article Brazil can feel proud on Ronaldinho Gaucho. The age factor and giving up Barcelona might have affected his fan list still he is in people’s heart. His magic when he is on football field is never going to be fainted.

The most vital player in Arsenal’s current squad Mesut Ozil has been suffering a knee injury recently. Arsenal FC having his fan following all over the world has brought this young talent right into spotlight.  Ozil has been up to his hundred percent for the club right from his first season and given many sparkling performances. 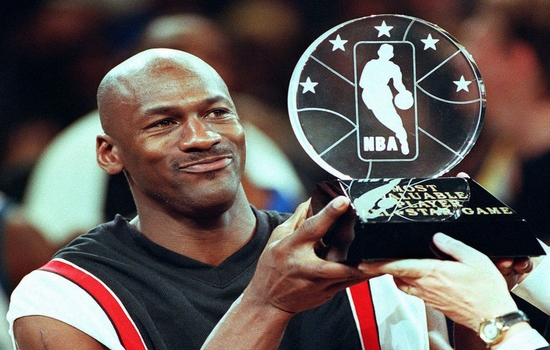 The last name in most popular athletes on social media compilation is from a game being treated as a belief in USA. The five times most valuable player award winner for Chicago Bulls is an icon in sports and brand industry.  Especially when it comes to foot-wear Jordan’s name is taken as guarantee for quality. To be honest Jordan himself was a guarantee for his team to win NBA championships.