Association football is the most popular sport in the world. It is played and watched throughout the world more than 200 countries. Different countries host different soccer events every year. These are many beautiful football stadiums in different countries with different seating capacities for spectators. Here we collected the top 10 largest football stadiums in the world. These venues are fully loaded with international standard facilities. Here are these: 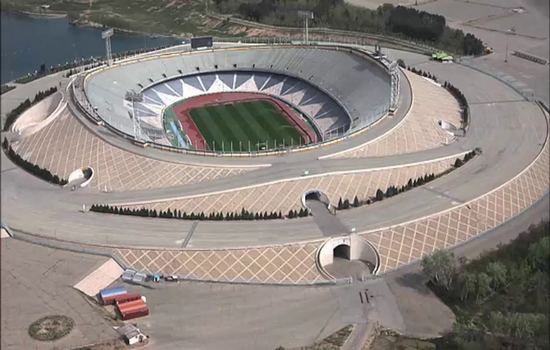 Azadi Stadium Tehran is constructed in 1974 and it is the one of the 10 largest football stadiums in the world. The home stadium of Iran national football team has a capacity of 84,412 spectators. The stadium was built to host the 1974 Asian Games. 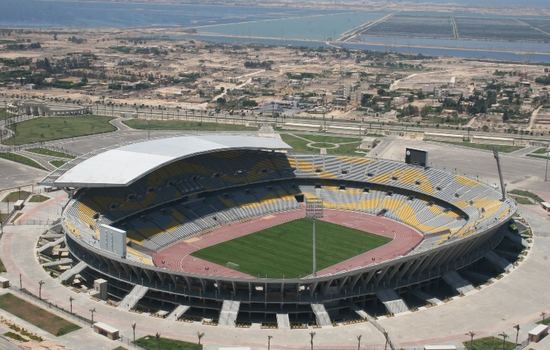 The stadium is 145 feddans, surrounded by a 3 km long fence. The main cabin is covered by an umbrella which is the biggest umbrella in Middle East. It covers 35% of the stadium total area and it is 200 m long.  Its total area is 12,000 m2. 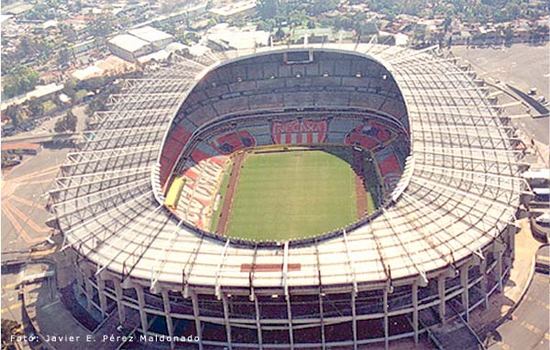 At No 8 spot in the list of largest football stadiums in the world is the Bukit Jalil National Stadium located in Kuala Lumpur Malaysia. It is a multipurpose stadium with a capacity of 87,411 seats. The stadium is frequently used for hosting different sporting events including commonwealth games. It is also the home stadium of Malaysian National football team. 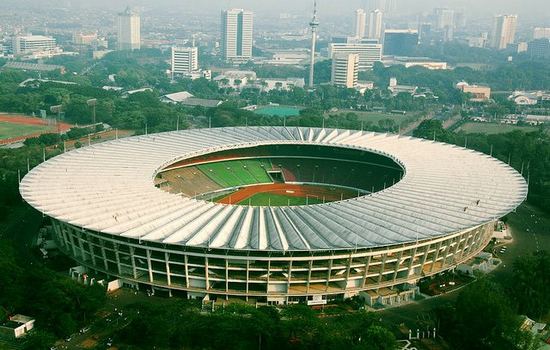 Gelora Bung Karno Stadium is a multipurpose stadium, but mostly used for football matches and has a seating capacity of over 88,083. The construction of stadium was started in 1960 and completed in 1962. The stadium’s original capacity of 120,800 people was reduced to 88,083 as a result of renovations for the 2007 Asian Cup. 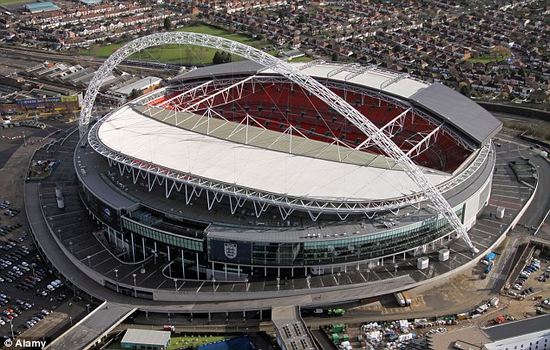 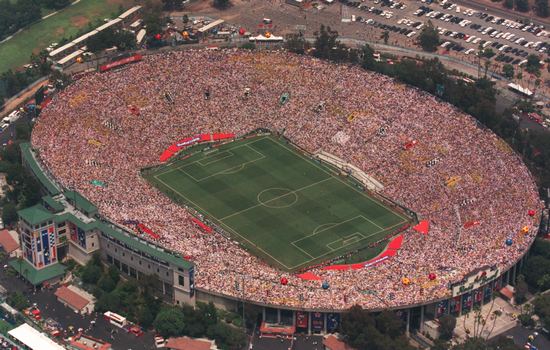 The Rose Bowl stadium is actually a venue for American football but also used for soccer events. It is the 18th largest sporting venue in the world, 12th in the United States and 11th largest NCCA stadium. One of the most famous stadiums in America; best known as a American Football venue. t hosts the annual Rose Bowl games. 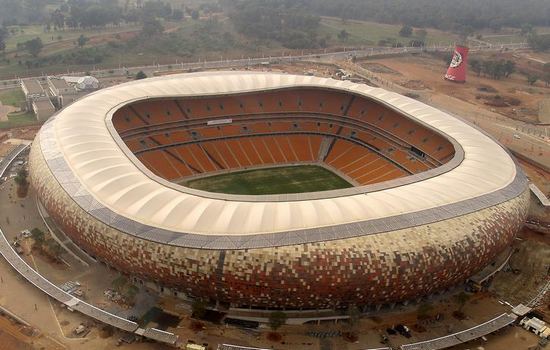 FNB stadium or Soccer City Johannesburg can accommodate up to 94,736 spectators. It is at No 4 in the largest football stadiums in the world. Originally the stadium has a capacity of 50,000 seats; the stadium is rebuilt and expended to a seating capacity of 89.000 spectators in 2009.  It is the largest soccer stadium in Africa and has also hosted the 2010 FIFA World Cup Final between Netherlands and Spain. 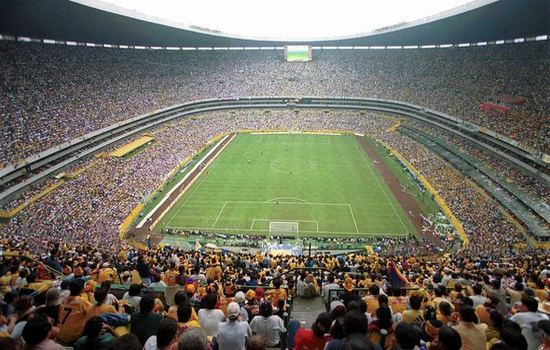 Estadio Azteca is located in Mexico City, Mexico and it was constructed in 1960s. The Estadio Azteca is one of the biggest football stadiums in the world and has a capacity to accommodate over 10, 0000 spectators. Due to safety measures the capacity of the stadium, which could hold 115,000 spectators in 1986, has been slightly reduced to its current total of 104,000. 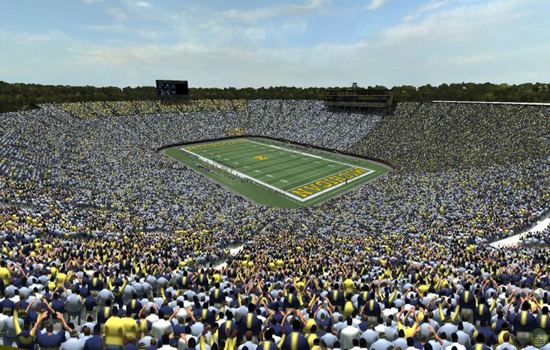 Rungnado May Day Stadium is the largest soccer stadium in the world. Completed in May 1, 1989; the stadium has a capacity of 150,000 seats and occupies over 207,000 m2 area. It is also world’s 12th largest sporting venue. 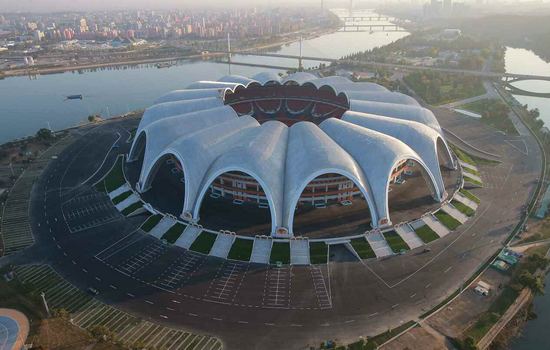