English Premier League and La Liga are two most popular association leagues in the world of association football. Both leagues have their own style, features, charm and beauty. Every year many star players leave their clubs and league and join other league. Clubs paid a huge amount in the form of transfer fee. As English Premier League is the richest and most expensive league in football world, so many players want to join the league. Here is the top 5 biggest La Liga to Premier League transfer deals. 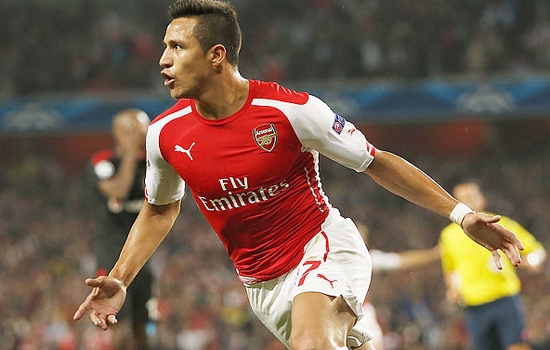 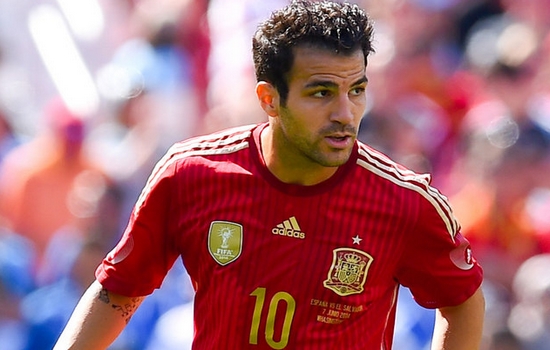 The Spanish midfielder Fàbregas started his career as a trainee with Barcelona but was signed by Premier League side Arsenal in September 2003 at the age of 16. On 15 August 2011Fàbregas returned to Barcelona; the Catalan giants signed the midfielder for an initial fee of £35 million with a further £5 million in variables. He played three more sessions for Barcelona and signed for Chelsea in June 2014, for a fee in the region of €33 million. 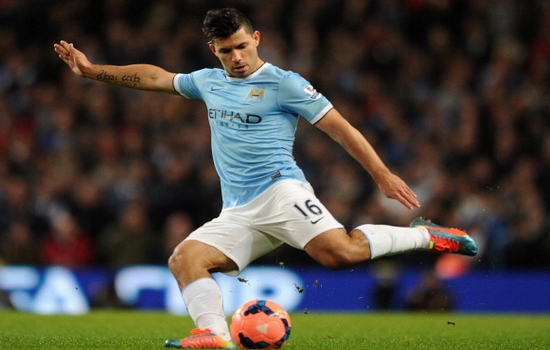 Another big transfer from La Liga to Premier League is the Argentinean striker Sergio Aguero. Sergio moved to Manchester City from Atletico Madrid in 2011. The club then did not hesitate to offer a £38 Million bid to Atletico. Later on, Aguero proved his worth by scoring a 94th minute winner to earn City’s first league title in 44 years. 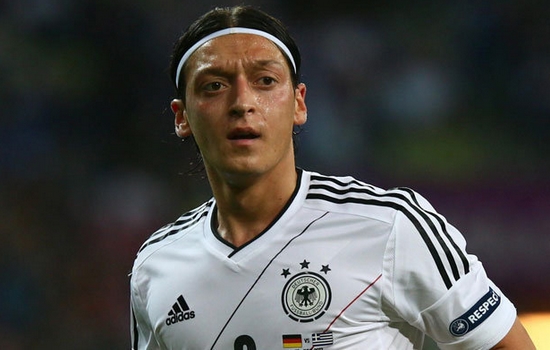 The German World cup winner Mesut Ozil was signed by Real Madrid in August 2010 following his break-out performance at the FIFA World Cup with Germany. On transfer deadline day of summer 2013, he moved to Arsenal for a club-record fee of £42.5 million. The transfer makes him the most expensive German football player of all time. 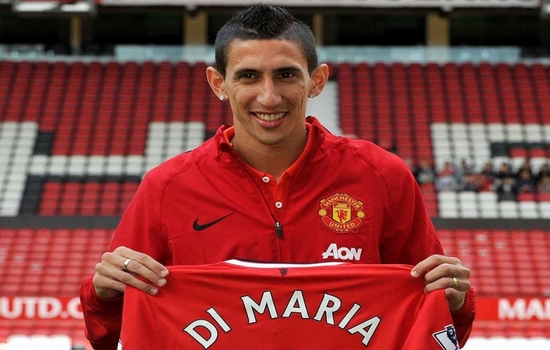