English premier league, officially known as Barclay Premier League is the most-watched football league in the world. After FIFA world cup it is most viewed championship of soccer. BPL is an English professional league for men’s association clubs founded in 1888.

Former English footballer Alan Shearer is the leading goal scorer in Barclay Primer League with 260 goals in 441 appearances. He played for Blackburn Rovers and Newcastle United in BPL from 1992-2006.  He was widely regarded as one of the world’s best strikers; being both Newcastle’s and the Premier League’s record goal-scorer. England striker Wayne Rooney is at no. 3 position with 181 goals in 390 matches. Here is the list if top 10 English Premier League Top Goal Scorers of All Time. 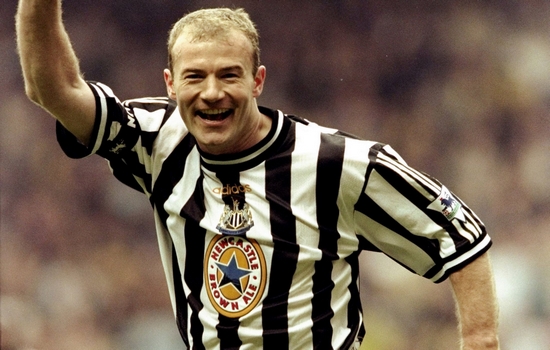 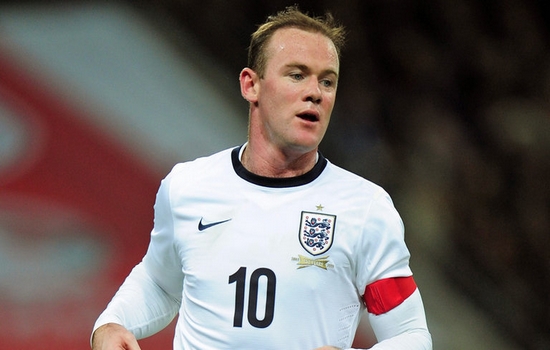 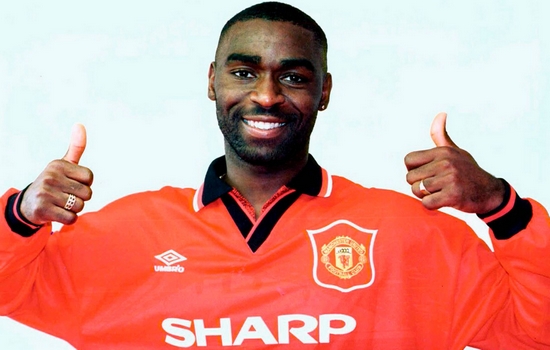 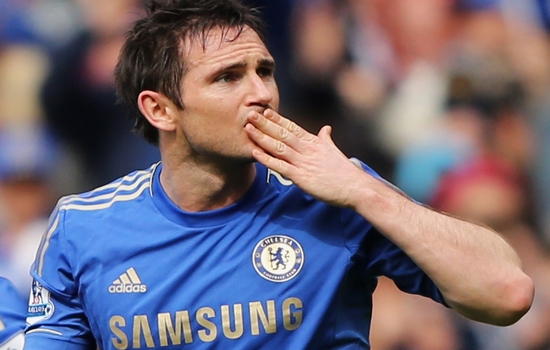 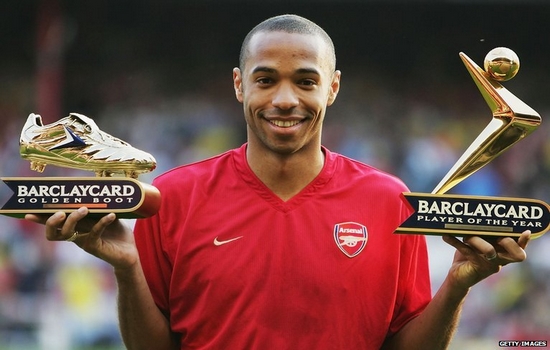 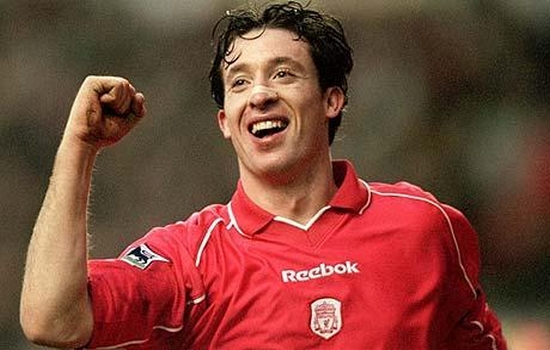 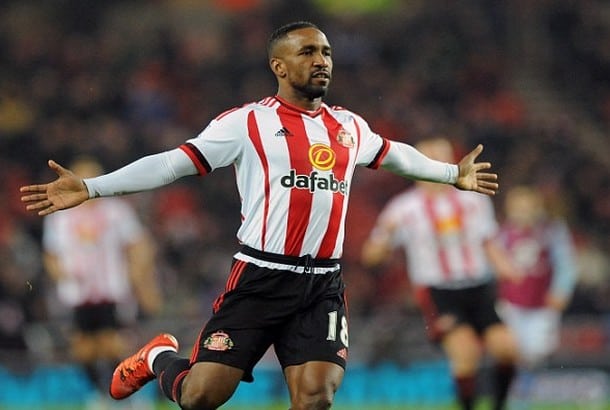 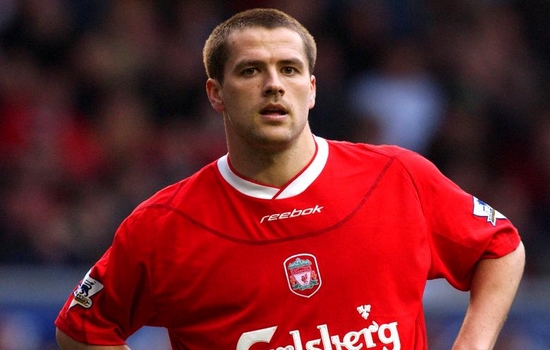 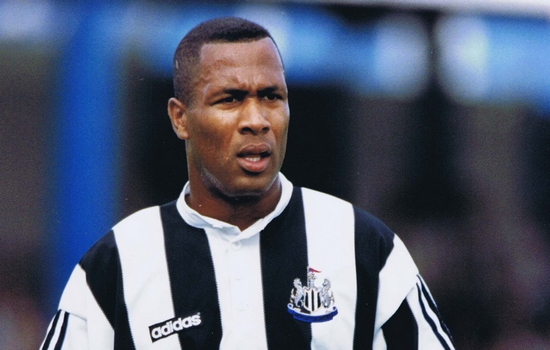 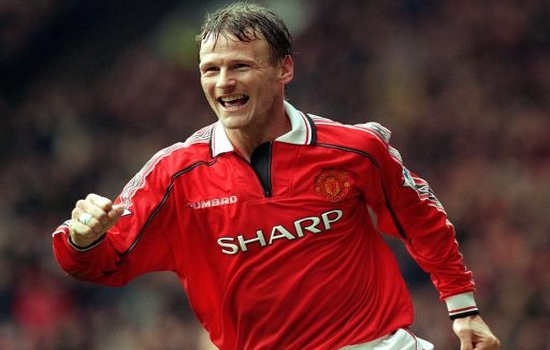 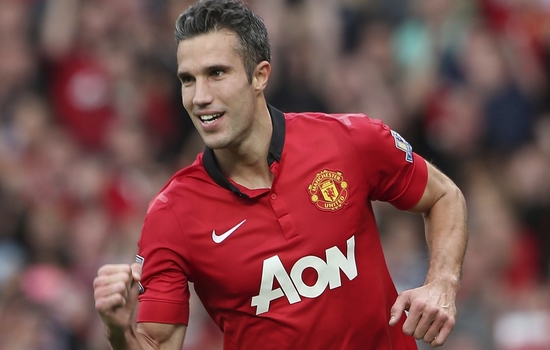