Sergio Kun Aguero is the Argentinian football sensation who also plays his part with Manchester City as a striker. The youngest player to debut in the Argentine Prima Division has a huge fan following all around the world.The highest goals per minute ratio holder in the history of the Premier League Sergio Aguero got the attention of Manchester City by scoring 101 goals in just 234 appearances. He also features at 4th position in the list of all-time top transfers in EPL. It took £38 Million to bring him in Manchester City from Atletico Madrid. The Man City man scored 17 goals last season and got injured for a long period. Some statistic experts suggest that he could have been the top scorer in Europe last season had that not happened. The 26 year old Kun Agero has undoubtedly got some unmatched talent in the football ground.Also his cute and sharp looks make him even more famous. He is amongst the world’s most handsome football players currently on the field. Keeping in view the fact of him being the ‘most wanted footballer’ we provide a collection of some elegant Sergio Aguero HD wallpapers. 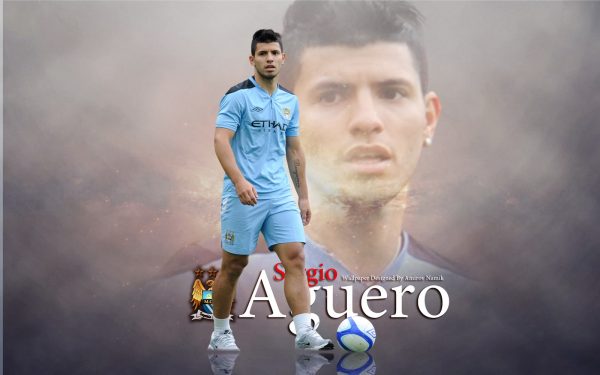 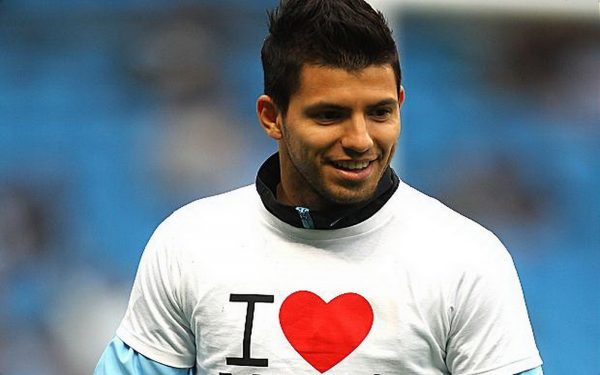 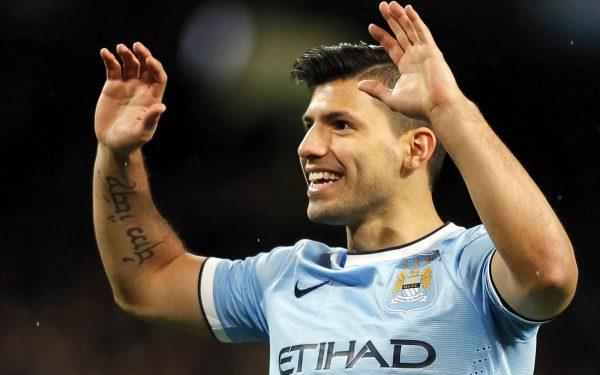 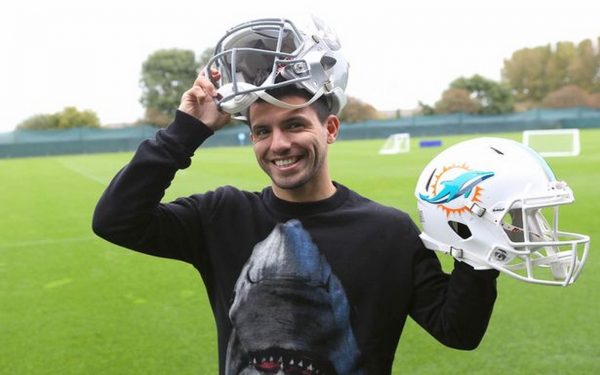 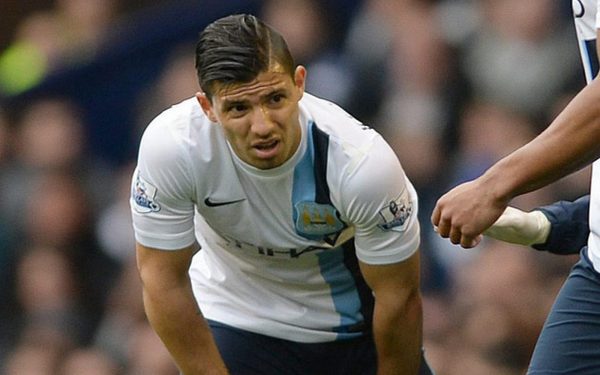 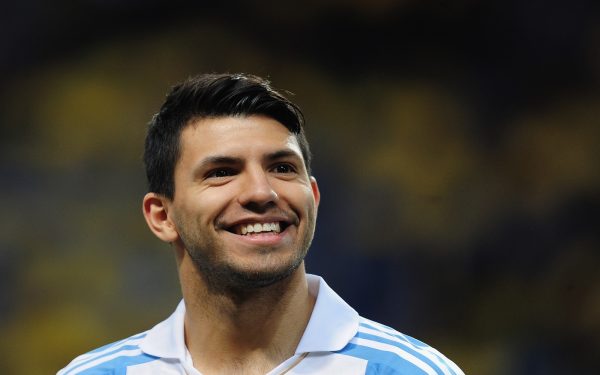 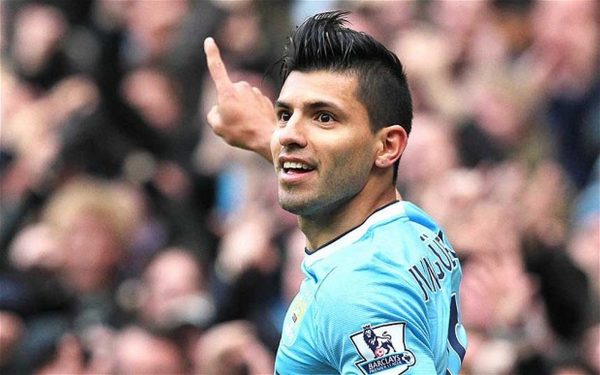 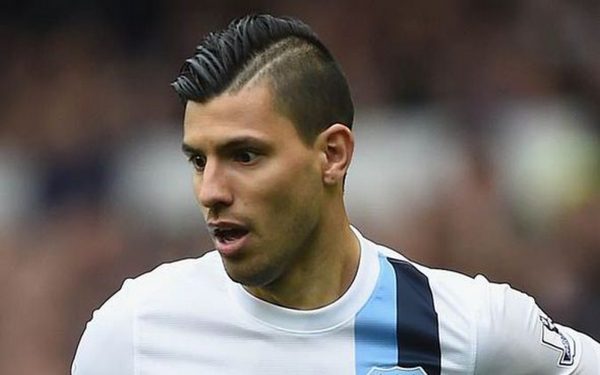 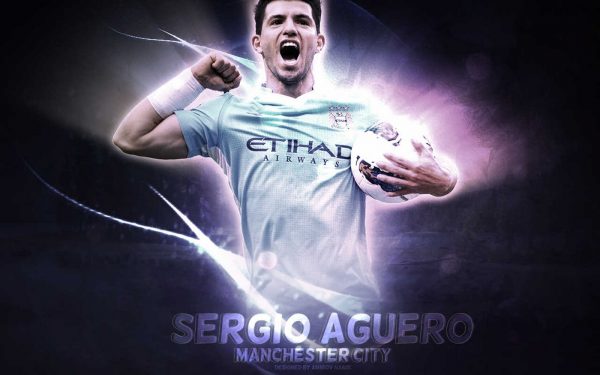 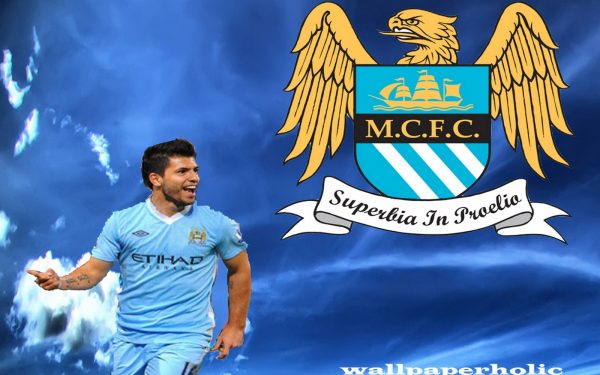 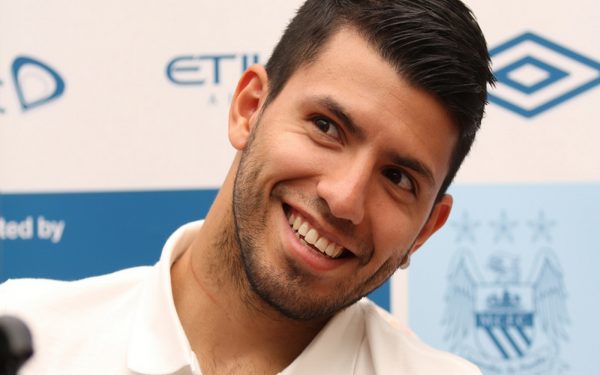 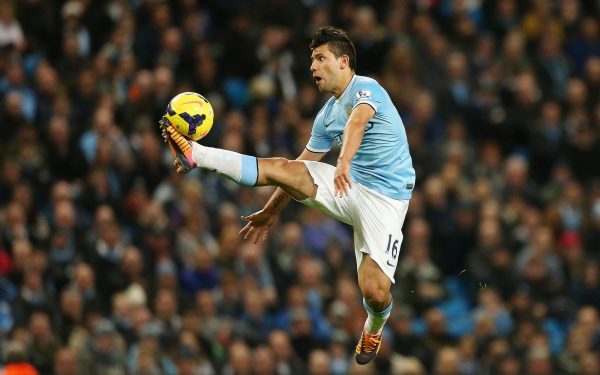 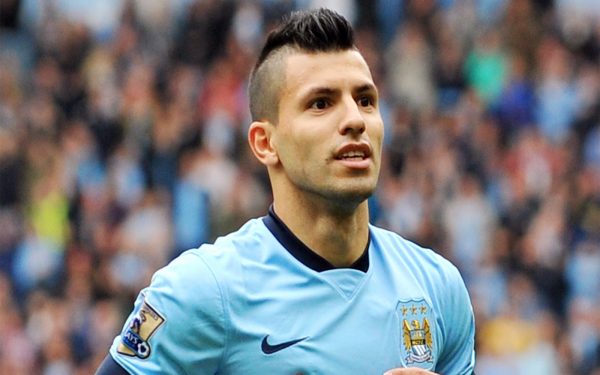 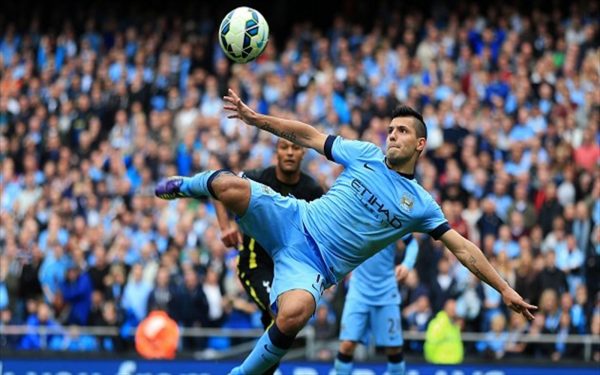 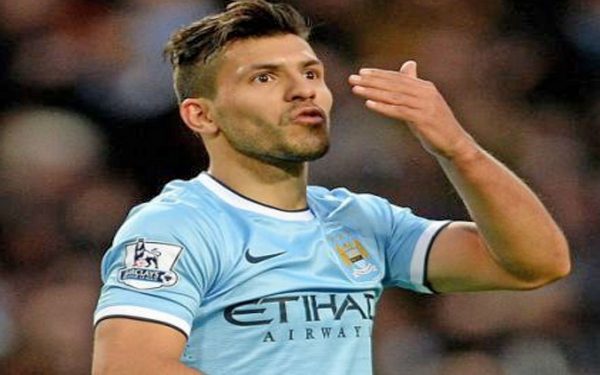 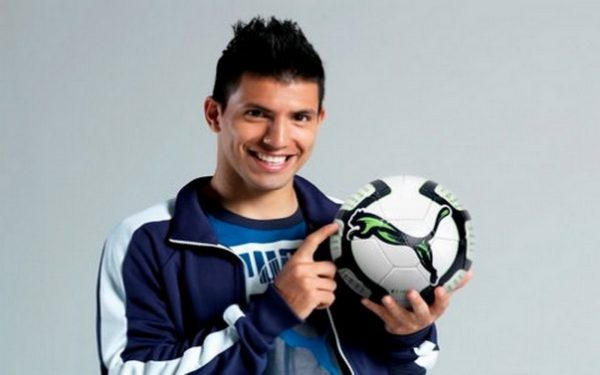 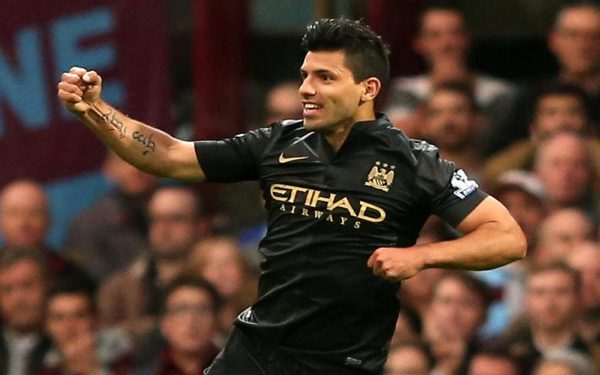 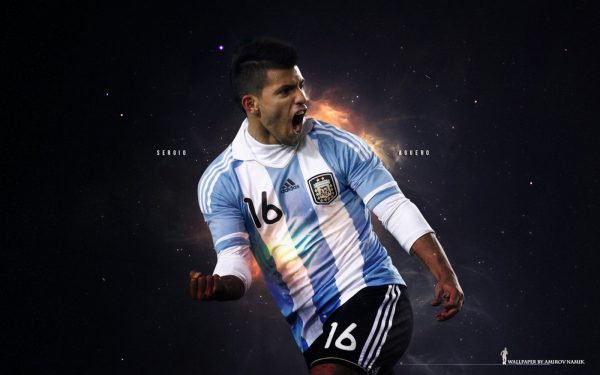 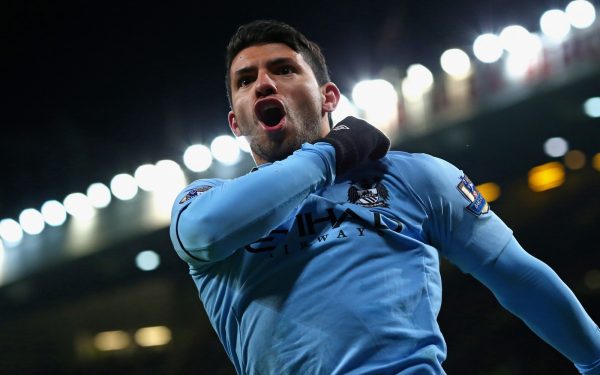 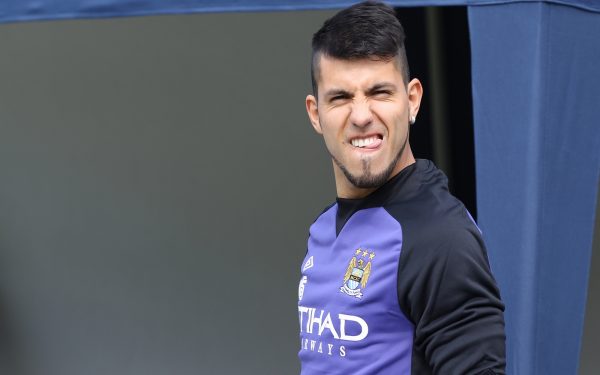 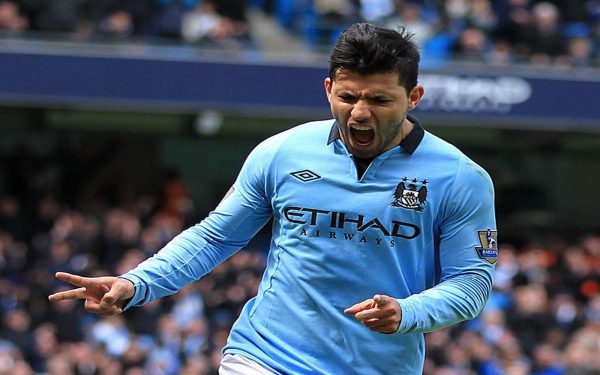