Cristiano Ronaldo All International Goals for Clubs and Country

The goal scoring machine Cristiano Ronaldo achieved another milestone in his marvelous soccer career. Ronaldo has scored 500 international goals for country and club.  Cristiano Ronaldo scored 500th goal of his career in his 753rd match for club and country. Ronaldo score his 500th goal against Malmo in UEFA Champions League match. He has also overcome Raul’s Champions League tally of 66 goals for Real Madrid and is the competition’s top scorer with 82 goals. He is also leading goal scorer in La Liga season 2014-15 and season 2015-16.

On 1st July, 2009 Ronaldo joined the Real Madrid. Currently he is representing Real Madrid. He achieved many milestones individually and also for club here. He also won two FIFA Ballon d’Or award during his career for Real Madrid. Ronaldo has scored 323 goals for Real Madrid. Below is the breakdown of Cristiano Ronaldo All International Goals for Clubs. 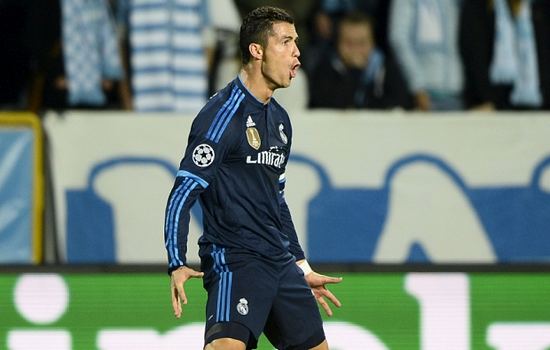 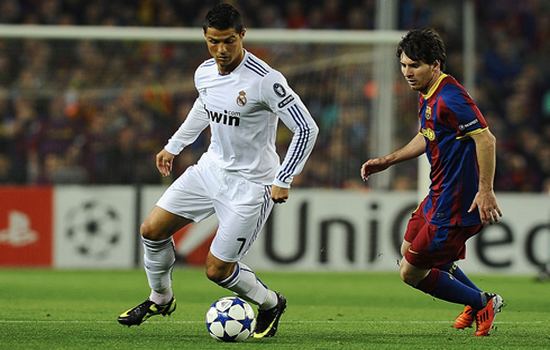 Cristiano started his international youth career in 2001 being part of the under-15 Portugal team. He also represented the under-17, under-20, under-21, and the under-23 national sides.  Ronaldo earned his first senior cap for Portugal in a 1–0 victory against Kazakhstan on 20 August 2003. At present he has scored 55 goals for his country in 122 matches. 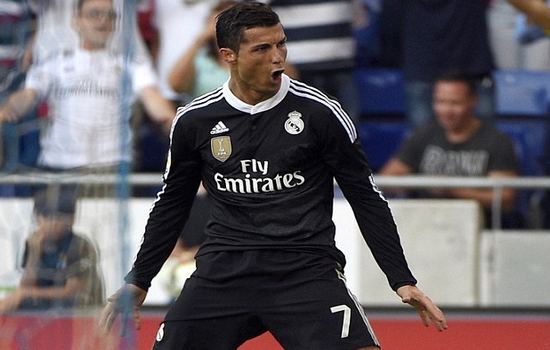 How did Cristiano Ronaldo score his goals?

Cristiano Ronaldo utilized every part of his body to score goals. In his 500 goals he scored 326 with right foot, 89 with left foot, 83 header goals. He also scored 417 goals from inside the box, 83 outside the box, 81 on penalties and 45 goals by free-kicks.

Cristiano Ronaldo also has scored 37 hat-tricks in his career, including 28 La Liga hat-tricks highest in the history of the League. He also scored the most hat-tricks in Real Madrid’s history; 33 hat-tricks.