Who is the Real Mother of Cristiano Ronaldo Jr.

During his career CR7 dated several girlfriends, some of them are: 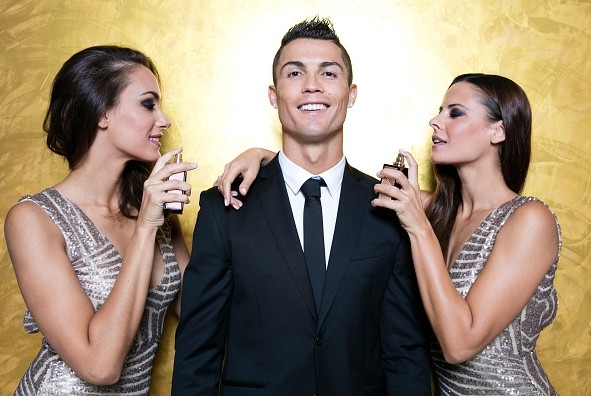 The Hollyoaks star was a bombshell when she dated the Man United winger back in 2007 but their dates were far from glamorous.

In 2008 Cristiano Ronaldo was busy with Paris Hilton. The pair were filmed at Hollywood nightspot MyHouse before driving to her sister Nicky Hilton’s nearby home in West Hollywood

Cristiano Ronaldo jumped from one fame-famished reality TV star to another when he nestled up to the professional celebrity in 2010. 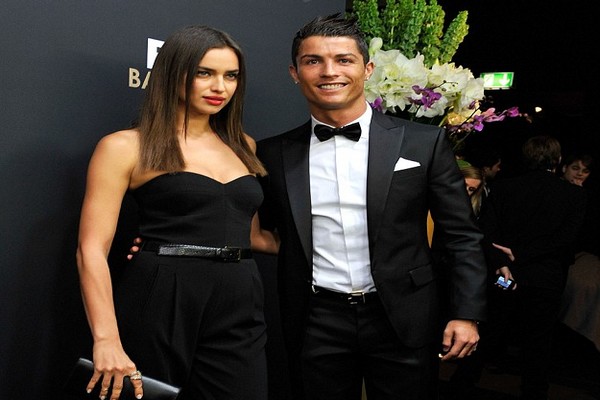 In 2010, Russian beauty Irina Shayk and football star Cristiano Ronaldo shocked fans around the world when they decided to call time on their five-year relationship.

This affair was ended in 2015, when both the starts decided to separate their ways calmly. 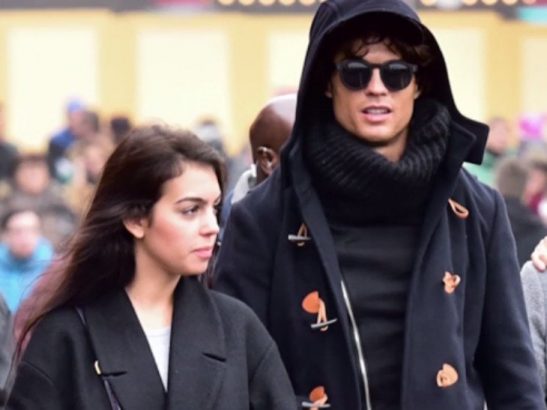 Cristiano Ronaldo started dating Georgina Rodriguez in 2016. The couple has since gone public in January 2017. The pair is mostly spotted together in almost every mega event.

Although Ronaldo dated many girlfriends but none of these is the mother of Ronaldo Jr.

Who is the Mother of Ronaldo Jr.? 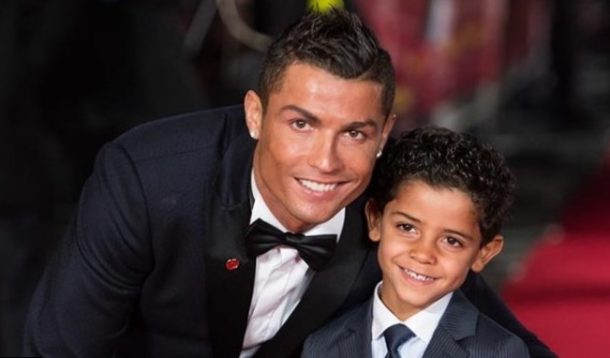 Cristiano Ronaldo was dating Paris Hilton, when one night he came to some American restaurant with his friends. The birth of Ronaldo jr is the result of one night stand with an English/American waitress.  The couple spent a night together and later Ronaldo knew that the waitress was pregnant. After a paternity test it was proved that he had become a father.

Till this date, Ronaldo Jr’s mother’s identity has been kept a secret.

Here’s what we know.