Euro 2016 are scheduled to be played from June 10 to July 10 in France. 24 best teams from Europe will featuring the event and trying to the champion. Here in Euro 2016 top ten contenders of wining title, we’ve tried to enlist top ten teams who has most chance of winning the cup in France. 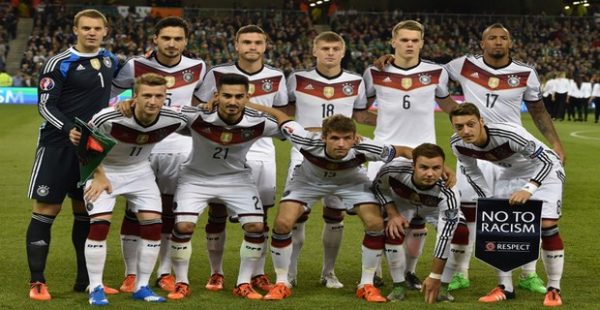 The current world champions may have struggled through the qualifying round, but it will be foolish to say that Germans number one contenders to win the euro 2016. Residing players like Schweinsteiger, Ozil, Götze, Muller, Reus and Kroos the world champions will be bursting in the competition. Germany have accomplished attackers and masters of control in them. Kroos is only player to have four figure for passes attempts in qualifying round. 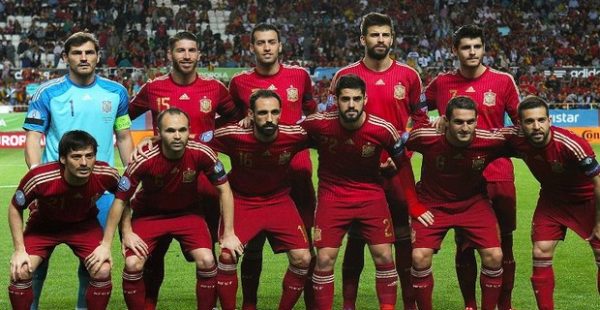 Spain may have little disappointed in the recent times but there is no reason to believe they cannot reassert their supremacy by retaining the title they won at Euro 2012 by thrashing the Italy in the final. Main concern for the Spain is that their no.9 Diego costa hasn’t been in good form but just look at their midfield Busquets, Iniesta, Koke, Fabregas, Mata, Cazorla, Silva, Isco, they are too good for any opposition. 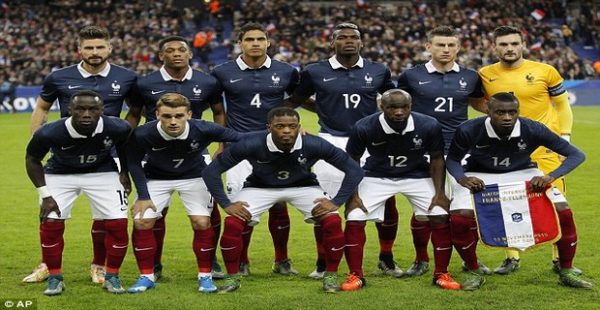 The host nation France will have advantage of home support behind their team, which will defiantly work in their favor. On the other hand they don’t have services of world class striker Karim Benzema being charged over an alleged blackmail plot against team-mate Mathieu. But they still have perfect blend of experience and talent in shape of Hugo Lloris, Kingsley Coman, Antoine Griezmann, Anthony Martial, Patrice Evra, Raphael Varane and Paul Pogba. That’s why France are 3rd in Euro 2016 top ten contenders of wining title. 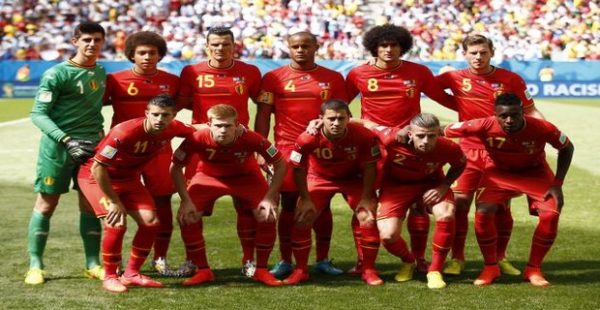 Currently at top of the FIFA rankings and possessing one of the most talented generations of players. Belgium have to be considered possible winners at the Euros. They have world class players in the shape of Eden Hazard and Thibaut Courtois and some other young talents who may yet ascend to that bracket too in Kevin de Bruyne and Romelu Lukaku. The only difficulty they may face is the lack of experience in them. But still there is no doubt that Belgium are strong contenders of euro 2016. 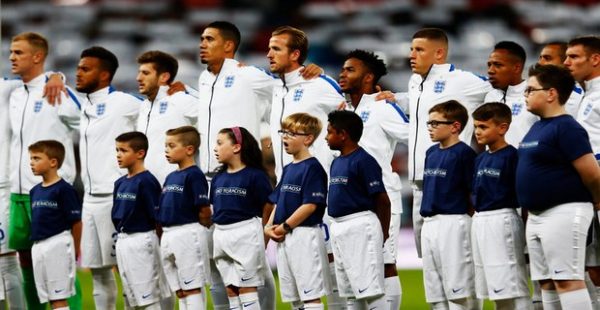 England were the only team who enjoyed 100% record during the qualifying round. England have plenty of individual talents, and with the likes of Dele Alli , Jamie Vardy and Harry Kane an exciting young group is emerging, but there are persistent worries over the form of all-time top scorer Wayne Rooney. Jamie Vardy and Harry Kane has been in superb form in BPL this season and will surly have positive impact on national teams as well. 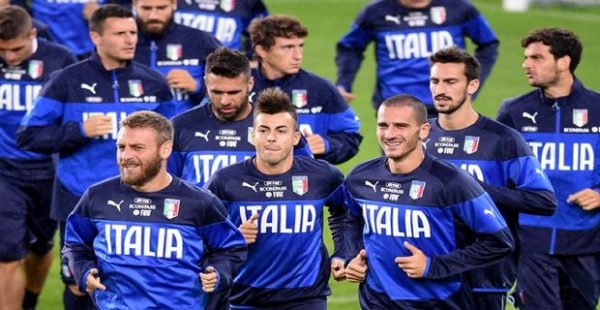 The Azzurri were unbeaten in qualifying with seven wins and three draws from 10 matches and possess a superb defense with Gianluigi Buffon, Giorgio Chiellini and Leonardo Bonucci, amongst others. Italy also possess hugely talented midfield which boasts players of the quality of Andrea Pirlo, if he makes the squad, and Marco Verratti. But the lack of a star striker is a big problem for the side. However Italy has a lot of experience playing major events which will defiantly help them. 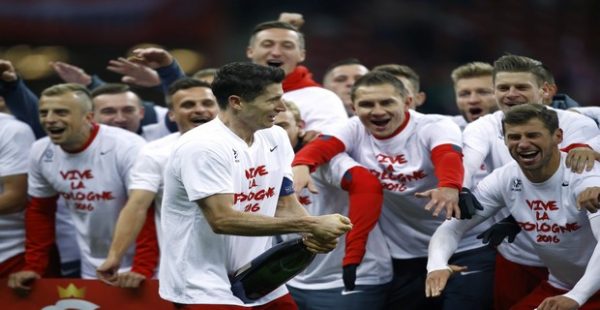 Poland were the top scorers in qualification with 33 goals and in Robert Lewandowski Poland possess the continent’s most potent center-forward. No one scored as many as the Bayern Munich star’s 13 during qualification and if he is on form, Poland will be able to beat anyone on their day. Not only that Poland finished qualifying round just single point behind the mighty Germans and they will bursting to make in impact in the Euro 2016. Poland is on 7th spot in our Euro 2016 top ten contenders of wining title. 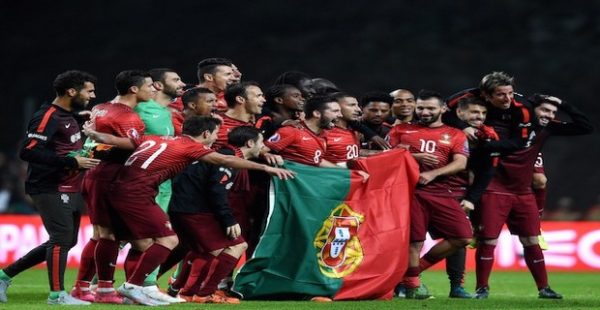 Fortune of Portugal in euro 2016 will a lot depend on the performance of Cristiano Ronaldo. If Ronaldo outshines then Portugal could have a good tournament. If he struggles with injury, as he did at the 2014 World Cup, or if his move to a center-forward position with Real Madrid disrupts his form then Portugal will be only worries for the Portugal. Cristiano did a bit of his work in qualifying round by scoring 5 goals but Portugal will require a lot more from him to win the cup. 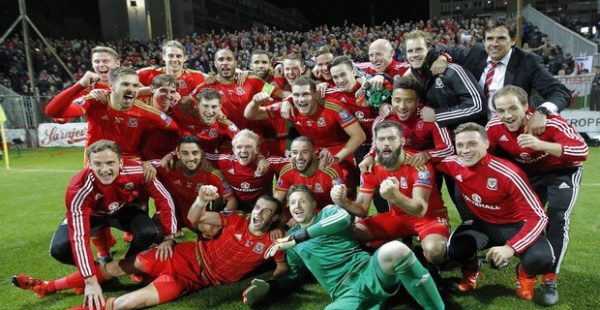 Although Wales are not blessed with the resources of neighbors England, but have real quality in key positions with Ashley Williams, Aaron Ramsey and Gareth Bale, who top scored in qualification with seven goals. And these were the players who took the Walsh team to eight spot in FIFA ranking last year, make no mistake, Wales are a force to be reckoned with. 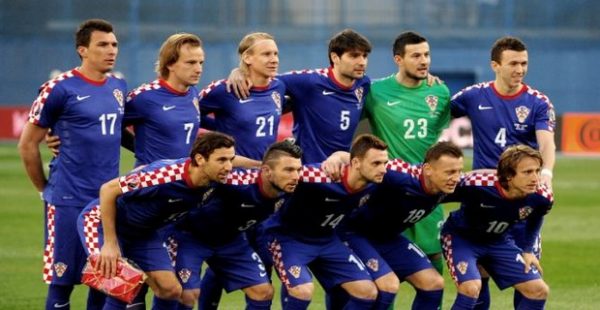 At one point Croatia were in deep trouble but they did well to get themselves out of it. And now they have equal right to optimistic about their team. Ivan Perisic of Inter Milan scored six goals in qualifying but the real heartbeat of the Croatian team is the partnership of Barcelona’s Ivan Rakitic and Real Madrid’s Luka Modric in midfield. It is arguably Europe’s best midfield combination although fans of Germany and Spain may disagree