Explained, Messi is not better than Ronaldo as stated by Maradona

Football since 2008 have seen only two players at the helm of all awards. Cristiano Ronaldo and Lionel Messi have dominated all football awards. The topic of which of these players’ is the best of all time is always argued and the argument always is not settle. Recently, Diego Maradona Mar ado in the Argentine legend and arguably the best player of all time have added his opinion to the ever growing debate of Ronaldo and Messi who is the best among the the two players. Speaking to the Marca Newspaper on 13 November after the Pope Francis peace game, Maradona stated that Messi is not better than Ronaldo and Ronaldo is better than Messi. Maradona a fellow Argentine to Messi was expected to declare that Messi is better than Ronaldo but he spoke according to facts and statistics. Many are accusing Maradona that he has hatred for Lionel Messi as they say he does not want Messi to achieve. 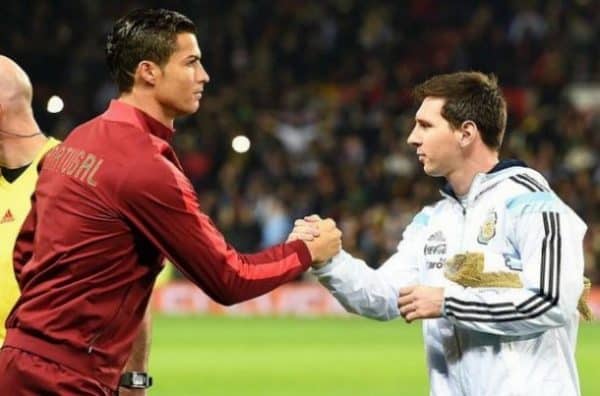 In this article, SportsGoogly will discuss the fact and basics behind Diego Maradona’s statements made that Messi and Ronaldo are equal in performance. Currently majority of football fans loves enjoying Messi and his trickily skills but according to the facts and statistics does it represent same. Messi and Ronaldo are two players with distinct qualities and playing positions but the similarities between these two players is that all of them are all playing in the La Liga and have similar statistics. The main question SportsGoogly is asking is that, Is Messi better than Ronaldo? 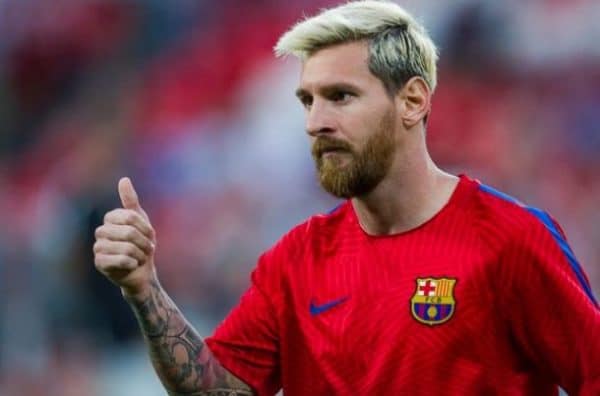 Lionel Messi have spent the whole of his club football in the La Liga with Fc Barcelona. Messi played his first La Liga season in the 2004-05 season at age 17. He played only 7 La Liga matches with just a goal. Messi had a full taste of the La Liga in the 2006-07 season which he scored 14 goals in 26 appearances. 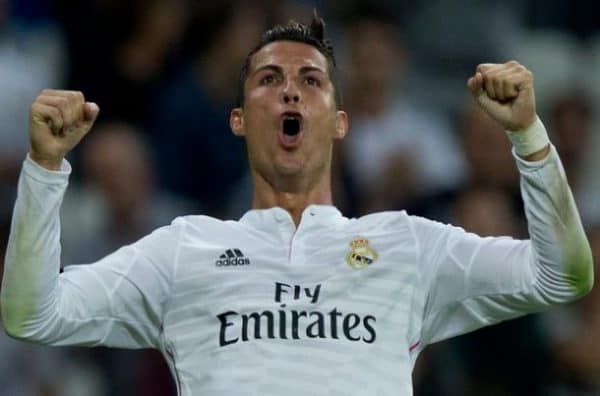 Cristiano Ronaldo joined the La Liga as FIFA world player of the year 2008. With his fine form he netted 26 goals in 29 appearances for Real Madrid in his first season that is 2009-10 season. Since the 2009-10 La Liga season, Ronaldo have scored more than 30 goals a season. Currently Ronaldo is the second all-time top scorer in the La Liga with 261 goals in 237 appearances.

Concluding, Maradona have made his statement that Messi and Ronaldo are equal but do you agree or disagree with him? The statistics and analysis have being delivered to you. Your comments are welcomed so Messi and Ronaldo who is the best player of all time.

‹ The Sharp Contrast between Male and Female Football, Is it Negligence or a Case of Gender Inequality › Gabon 2017 AFCON Group Stage Draw with Analysis