Fastest t20 century is an achievement you don’t expect everyone to achieve. Scoring a hundred from a maximum of 120 balls is a difficult thing. But some batsmen had done it in less than 50 balls and that too in international cricket.  Only a selected and superior class of players have earned their place in list so far. We’ve had only 21 individual hundreds in the shortest format so far but with increasing number of matches, this list too is bound to change. The rate at which international cricket is changing and players are adopting new styles and techniques there are huge chances that the current record of fastest t20 century will be broken soon.

In following, we have listed the names of the players and the number of balls played by that batsman to complete his century. 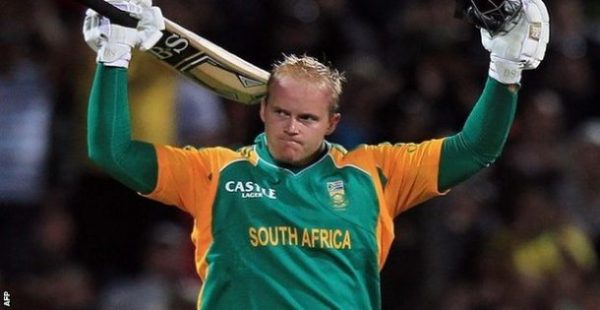 Richard Levi of South Africa, playing only his 2nd international match, mesmerized New Zealand at Seddon Park in Hamilton on 19 February 2012 with a 45 ball century. Kiwis knew little about this right handed bulky batsman and ended up bowling him on his pads repeatedly. Levi, taking advantage of short square boundaries, smashed 13 sixes and 5 fours in his unbeaten knock, equaling highest T20 score as well. 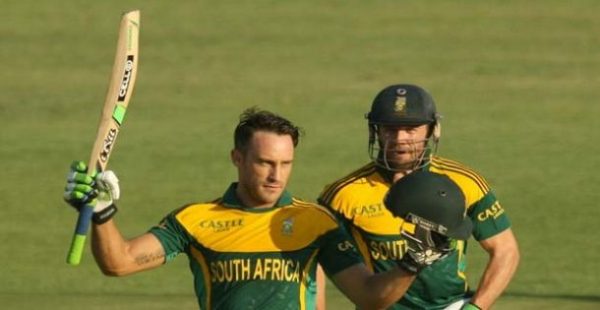 Classy, composed and a fine crafter of innings’ Faf du Plessis emerged as one of South Africa’s most consistent batsmen for the side .The South African t20 skipper is next on the list of fastest t20 century in international cricket. Du Plessis scored 46 balls hundred against West Indies on Jan 11, 2015. Faf hammered 11 fours and 5 sixes in his inning of 119 runs on 56 balls and dismantled the Carrabian bowling line up. 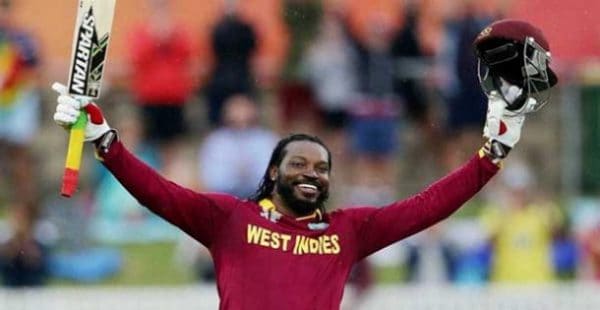 Gayle is no doubt most devastating and brutal batter the cricket has ever seen till now. The mighty Jamaican has the ability to hit the ball miles (literally). Chris Gayle once held the record of fastest T20 century with his 50 ball ton against South Africans in inaugural World T20. But on third place in top ten fastest t20 century in international cricket, we have Gayle’s ton against England. Gayle hammered the English bowlers all over the park on 16 march 2016 including 11 sky high sixes. 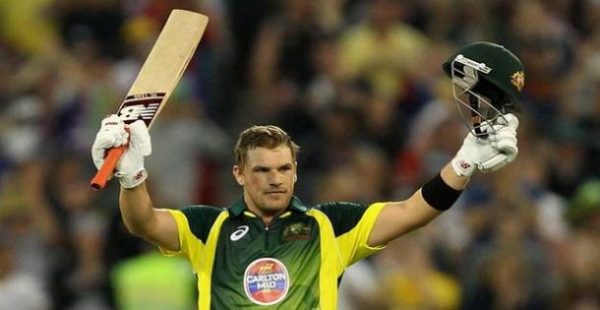 Australian right arm opener Aaron Finch is next in the list of fastest t20 century. Finch made his ton against England on 29 august 2013. His inning was decorated with 11 fours and fourteen sixes. Not only has that Finch currently held the record for the highest individual innings in a Twenty20 International match. He scored 156 runs off 63 balls for Australia against England at the Rose Bowl, Southampton. Finch’s innings included 14 sixes (also a record) and 11 fours. 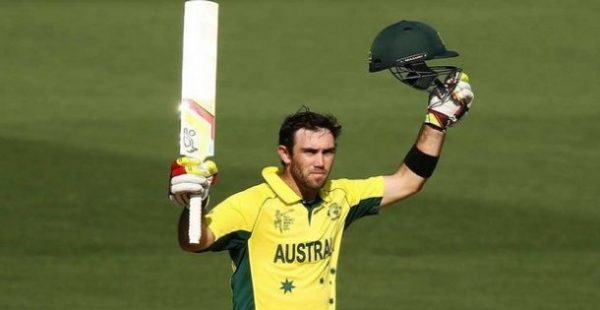 Maxwell would be ideal to replace Shane Watson in Australian ODI team. This man possess some serious hitting power and ability to score in every direction. Maxwell was left out from ODI team after poor last season and was not included in series against Sri Lanka. He made his return in first twenty 20 game and made his maiden t20 international century. Maxi reached his ton consuming just 49 balls with 14 fours and 9 sixes. He remained not out on 145* and Australia scored their highest ever t20 international score. 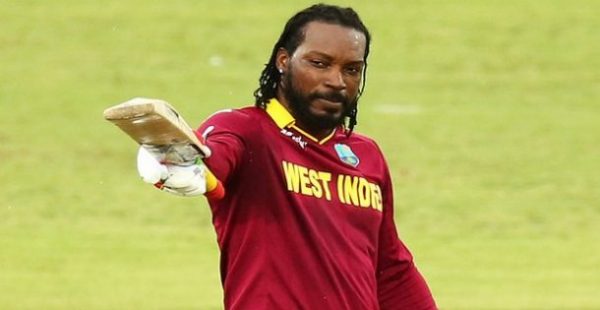 No surprise this man makes the list twice when many world class players can’t even do that once. This time it was South African team who became the victim of Gayle’s brutality. He smashed his second t20 ton in just 50 balls including 7 fours and 10 sixes in first ever t20 world cup in 2007. That was in international cricket Gayle also holds the record of fastest t20 century in the cricket. He achieved this on 23rd April 2013, playing for the Royal Challengers Bangalore against the Pune Warriors India at the Chinnaswamy Stadium in Bangalore in the 6th edition of the Indian Premier League. Gayle scored the fastest hundred in mere 30 balls. 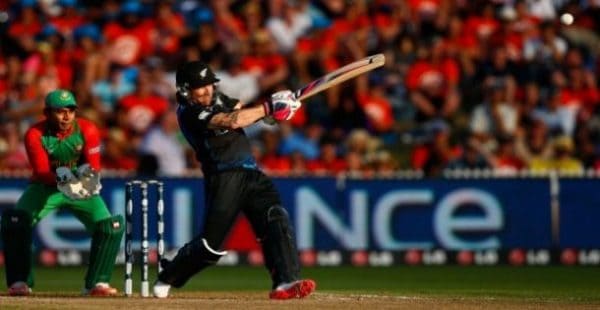 The man who changed the face of NZ cricket Brendon McCullum is on 7th spot in fastest t20 century in international cricket list. Brendon McCullum scored a 50 ball T20 hundred against Australia at Christchurch, another smallish ground in 28 Feb 2010. His inning contained 12 fours and 8 mighty sixes. He muscles balls over both sides of the field and was responsible for getting the IPL off to an electrifying start, lighting up the tournament’s first match with 158 and showing what the format had to offer. 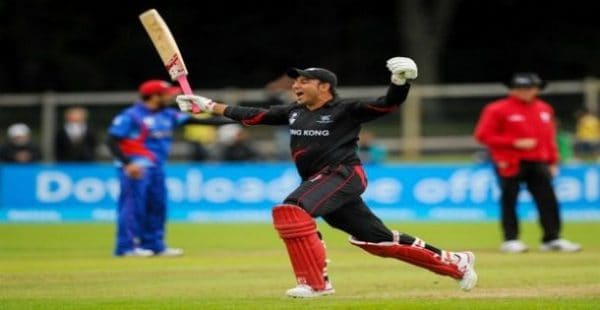 An unfamiliar name in international circuit Baber Hayat also features this list. Hayat announced himself into the cricket world when he struck stunning 50 balls century against Oman in 2016. Hayat made 122 from 60 balls before he got out. His inning embraced with 9×4 and 7×6. Although Hong Kong lost the game but Baber proved that associated countries have immense talent all they need is opportunity on world stage. 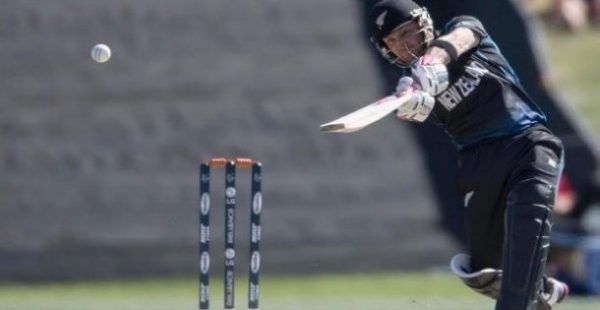 Brash, brutal and brilliant to watch, Brendon McCullum can bruise bowling attacks like few other men in international cricket. A wicketkeeper-batsman, McCullum has been used throughout the New Zealand batting order, but whenever he arrives at the crease it’s impossible to look away. Being twice in a list of top ten fastest t20 century makers in the world is the proof of his brilliance and destructing batting style. His innings of 123 runs on 58 balls verses Bangladesh is on 9th place in fastest t20 century. McCullum’ inning involved 11×4 and 7×6. 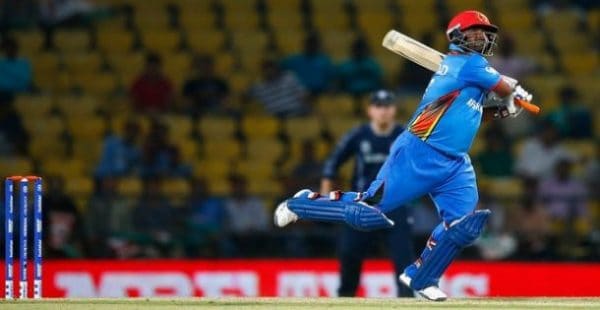 Surprisingly the only batsmen from south Asia to make the list is neither from India nor Pakistan but from Afghanistan. The Afghani wicket-keeper batsmen idealize MS Dhoni and plays aggressive style of cricket. He scored a 52 balls century against Zimbabwe in 2016. With 118 not out against Zimbabwe on 10 January 2016, Shahzad recorded the second highest individual score from an Associate nation in T20Is and sixth highest of all time. He is the highest run scorer for all associate nations.