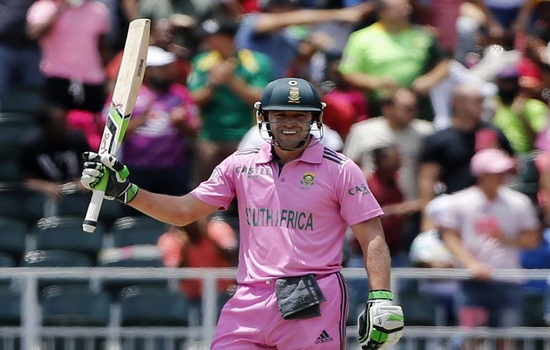 The most valuable player in the present era AB de Villiers has done it. He smashed the fastest century of the history of the cricket against West Indies. Mr. 3600 needed just 31 balls to break the record previously held by Corey Anderson. On 18 January 2015 he scored 149 runs off just 44 balls hitting eight fours and 10 sixes.

He scored his 149 runs with an outstanding strike rate of 339, which is the highest strike rate for a 50-plus knock and the first time that a batsman has made a 100 or more score at a strike rate of more than 300. 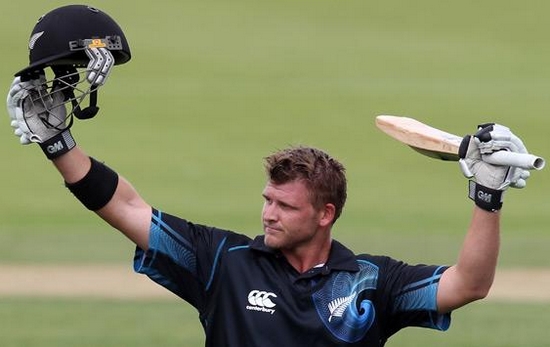 New Zealand’s Left-handed batsman Corey James Anderson holds the record of scoring 2nd fastest century in one day internationals. He reached three figures mark in merely 36 deliveries against the West Indies on January 1, 2014 at the Queenstown Events Center. It was 3rd match of the series at the Queenstown Events Center, a rain shortened one when he walked in to bat and walked out as a record century smasher. He scored 131 in 47 balls smashing 14 sixes in his lightning innings. 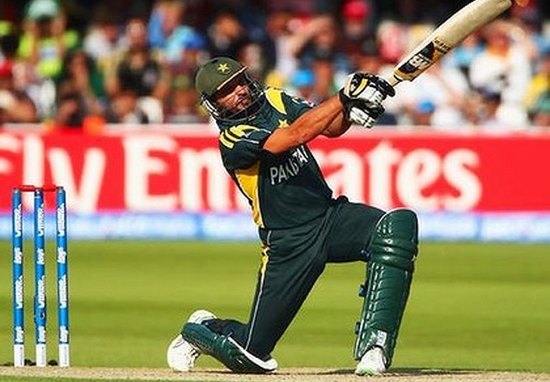 Number three on the list of Top ten fastest ODI hundreds of all time is Shahid Khan Afridi a Pakistani all-rounder well known as” Boom Boom Afridi” for his aggressive batting. At the age of sixteen he smashed his fastest ton in 37 delivers against Sri Lanka at Nairobi Gymkhana Club, Nairobi, Kenya on 4 October, 1996. It was his 2nd international match where he made 102 runs with the help of 11 sixes and 6 fours. 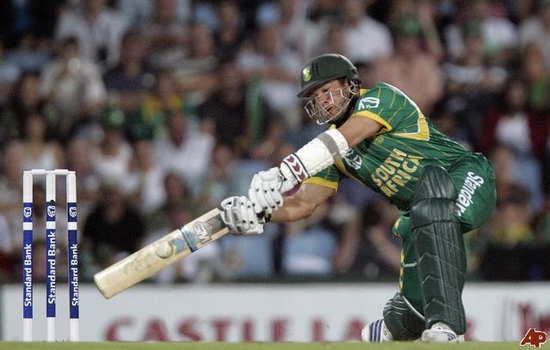 Protease wicketkeeper Mark Verdon Boucher claims the number four spot in the list of Top ten fastest ODI hundreds of all time. In September 2006, at Sedgars Park Boucher scored unbeaten 147 runs against Zimbabwe from a mere 68 balls. His ton came up off just 44 balls, the third-fastest ODI century ever. His brisk innings included 10 sixes and 4 fours. 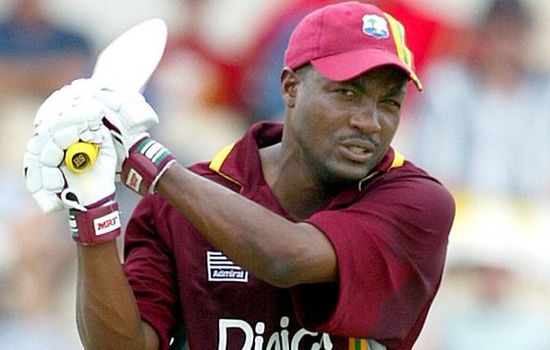 West Indian master class batsman Brian Charles Lara claims the fifth place in the list of Top ten fastest ODI hundreds of all time.In October 1999 at Bangabandhu National Stadium Lara’s ton against hosts Bangladesh came from only 45 balls. In his silvery and swift innings, Lara sent the ball thrice out of the ground for a maximum and hit 18 boundaries to reach this milestone. He went on scoring 117 runs. 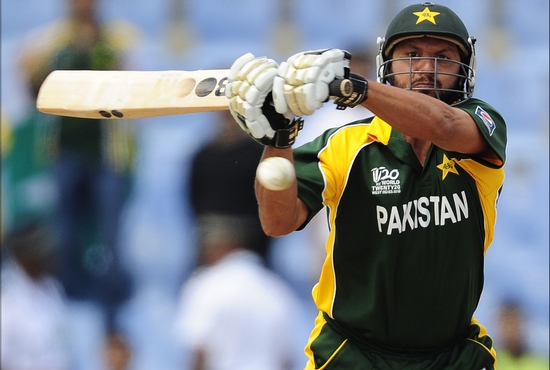 After Brian Lara at number six spot it is again “Boom Boom Afridi”. Who fired 100 runs of just 45 Balls against arch rivals India at Kanpur, on 15th April, 2005 .Afridi hit 10 boundaries and nine sixes before he was dismissed for 102 off 46 balls. Afridi smashed the ball all around the ground and saved the match for Pakistan. 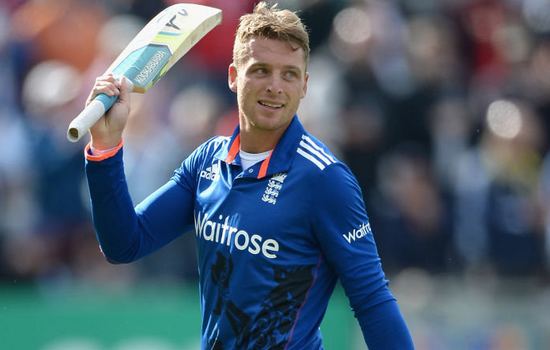 The England wicketkeeper Jos Buttler played an outstanding ton against Pakistan at Dubai on 20 November 2015. He competed his three figure innings at just 46 balls and became all-time fastest century maker for England.  Buttler scored 116 not out on 52 deliveries including 10 fours and 8 sixes. 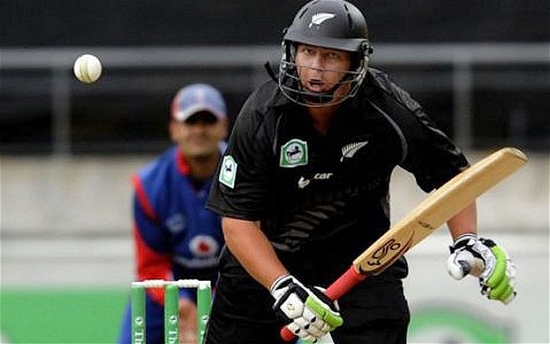 Kiwi left handed power hitter Jesse Daniel Ryder scored the 7th fastest hundred against West Indies on 1 January 2014. It was the same match when his team mate Corey Anderson made the fastest century (currently the 2nd fastest) . Ryder achieved glory in 46 balls. He decorated his innings with 5 massive sixes 12 fours and broke into the list of top ten fastest century scorers. 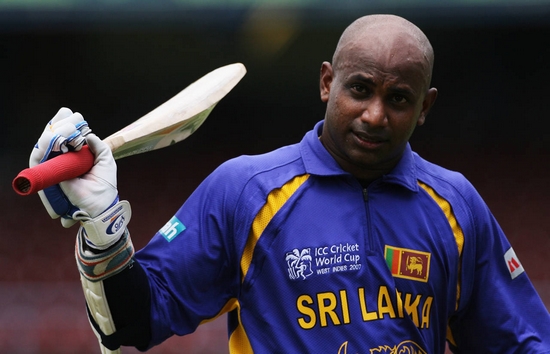 Sri Lankan trendsetter Sanath Teran Jayasuriya`s ton is at eighth position in the fastest centuries list. On 02 April 1996, at Singapore Jayasuriya went with all guns blazing as a he hit 11 sixes and same number of boundaries to reach his hundred off just 48 balls against Pakistan. In total, Jayasuriya scored 134 runs from 65 balls. 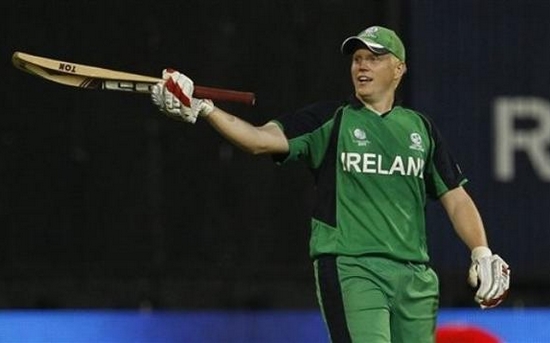 Irishman Kevin Joseph O’Brien hit 13 boundaries and six sixes in his blistering 50 balls century at the Chinnaswamy Stadium Bangalore which is the 9th fastest ODI ton of all time and the fastest in the history of ICC world cup. On 02 March 2011 in world cup 2011 Group B match O’Brien clubbed a magnificent 113 off 63 deliveries against England. 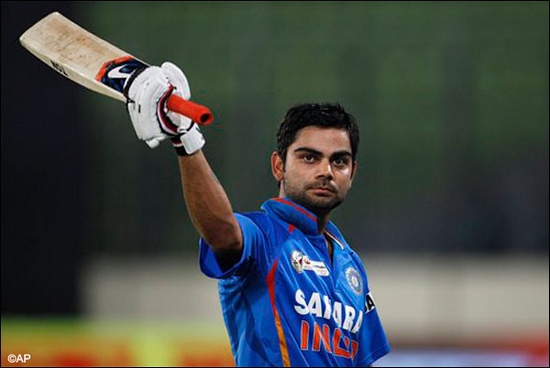 Indian middle order batter Virat Kohli holds the record for the fastest ODI century by an Indian batsman, his 52-ball hundred is at number ten in the list of the fastest centuries of all time in ODIs. He grabbed number nine spot when he hit 7 sixes and 8 fours against mighty Aussies at Jaipur on 16 October 2013.