The undefeated in professional career, American l boxer Floyd Mayweather, Jr. is the highest paid athlete of the year. His match against Manny Pacquiao on May 2, 2015 was the most expensive match of the boxing history. 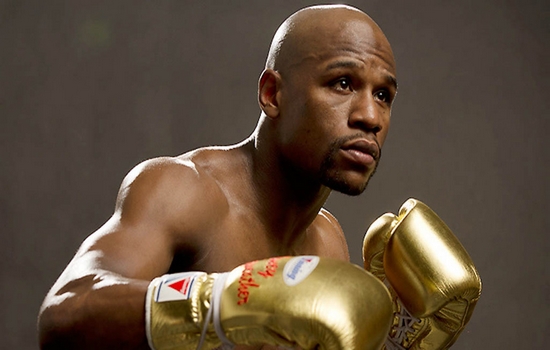 “The Filipino Slugger” Manny Pacquiao is a Filipino boxer. Pacquiao endorses an variety of products including Nike,Pizza Hut,San Migue,KIA Motors,State Street,McDonald’s  and many other. The detail of his earnings is as 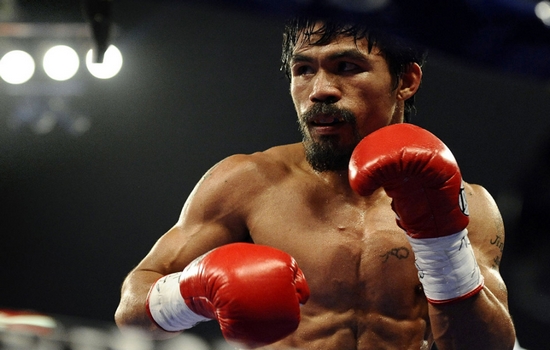 Number three in the list of Highest Paid Athletes by Forbes is Portuguese football star Cristiano Ronaldo. He earned $27 M from Endorsement deals with the likes of Nike, Konami, Armani and Castrol etc. 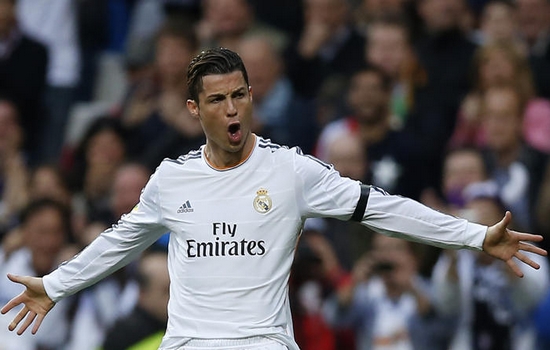 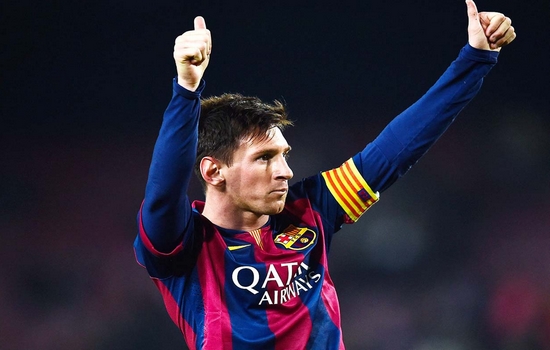 Swiss tennis sensation Roger Federer is 5th in the list of highest paid athletes in the world. Major portion of his income is from different endorsements deals with Nike, Gillette, Credit Suisse, Rolex and Wilson. 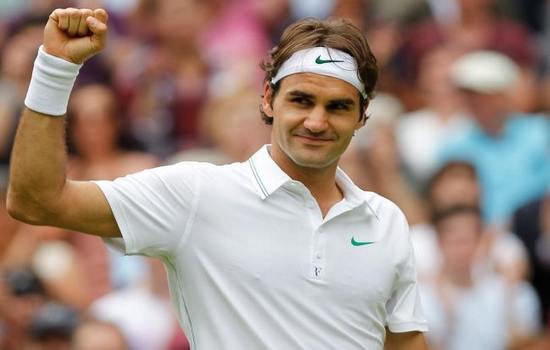 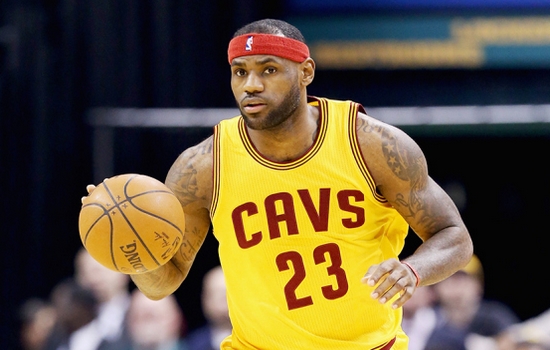 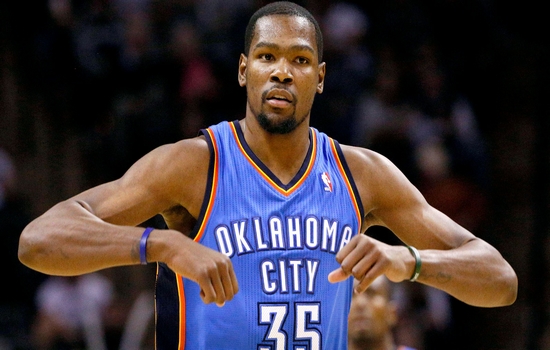 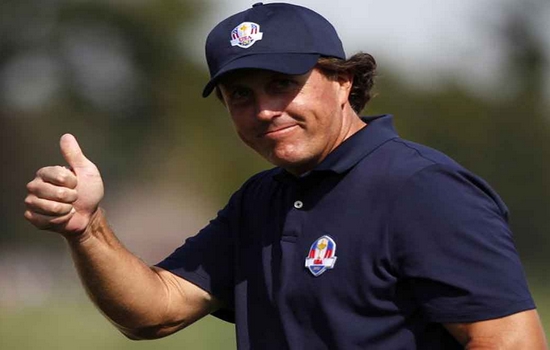 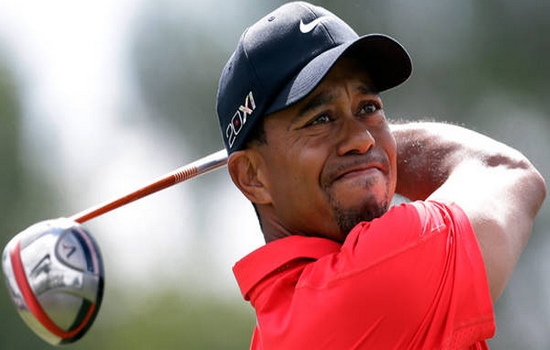 Bryant had the highest salary in the NBA for the year 2014-15 plus deals with Nike, Lenovo, Hublot and Panini placed him at number 10 in Highest Paid Athletes rankings. 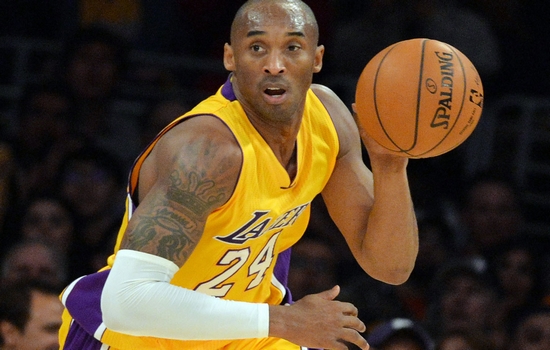