Most Expensive Boxing Fights in the History of Boxing

The biggest match of boxing history is on-line. The eight-division world champion Manny Pacquiao is going to face the undefeated, five-division world champion Floyd Mayweather, Jr. on May 2, 2015 at MGM Grand Garden Arena. The fight has been named as the Fight of Century or the Battle for Greatness. The fight is going to be the most expensive fight in the history of boxing. Here are the most expensive boxing fights in boxing history. 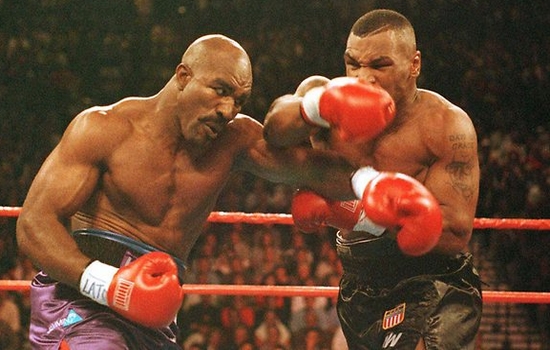 “The Bite Fight” contested on June 28, 1997, between Mike Tyson and Evander Holyfield is one of the most expensive boxing fights. It was the one of the most controversial boxing fight in the history of boxing as Tyson was disqualified in the third round for biting Holyfield’s ear. Tyson was fined $3 million for his actions in the ring and also lost his license to compete in the state of Nevada. However this was one of the profitable fights, as Tyson got $30 million while Holyfield got $33 million. Also, 1.9 million PPV buys were sold, making a total of $100.2 million. 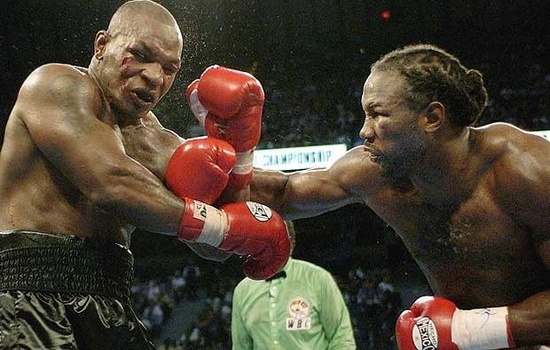 Mike Tyson and Lennox Lewis were face to face in another expensive fight at Pyramid Arena in Memphis on 8 June 2002. The fight was for Lewis’ heavyweight championship titles. Lewis defeated Tyson by knockout in the eighth round. The city of Memphis paid $12 million to host the Lewis-Tyson fight. The fight grossed about $112 million in PPV sales. 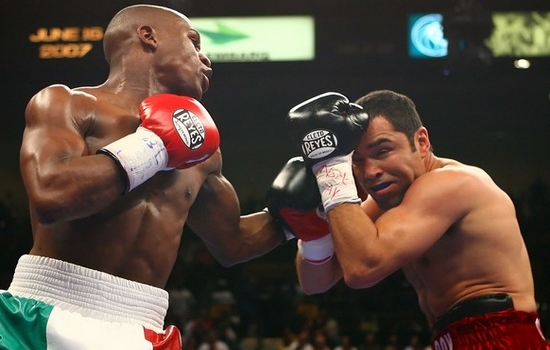 It was a super welterweight superfight which took place on May 5, 2007. The competitors were ix-division world champion Oscar De La Hoya and undefeated four-division champion Floyd Mayweather Jr. It was the most profitable boxing match ever with about $136 million in greeted revenue. The match was won by Mayweather Jr. capturing the WBC light middleweight title. 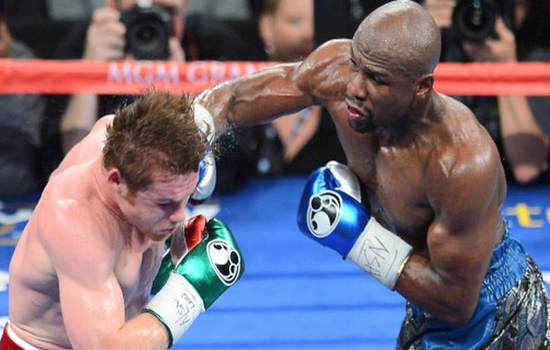 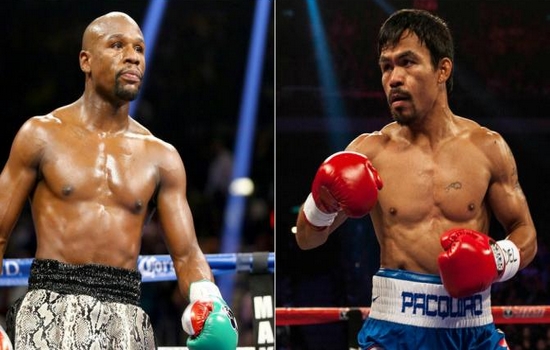 The fight between Floyd Mayweather Jr. and Manny Pacquiao has been declared most expensive fight in the history of boxing. It is also named as “The Fight of Century” or Battle for Greatness. The contest will be held on May 2, 2015 between the eight-division world champion Manny Pacquiao and undefeated, five-division world champion Floyd Mayweather, Jr. This is the most profitable fight in the history of boxing. If the expected 3 million spectators at home pay the money to tune in, potential pay-per-view revenue will reach upwards of $300 million. The unbeaten champion was named the highest paid athlete of last year Mayweather will take the lion’s share of $180 million while 40 % of the fight, i.e. about $120 million for Pacquiao. The winner of the richest fight of all time will walk away with the most expensive belt in ring history on the night of May 2, 2015 in Las Vegas.