Santiago Bernabéu is all set to host the world’s most expensive match in history, the first El Clasico of the season 2014-15. The rivalry between the two clubs as well as individual players makes this year’s El Clasico the most awaited one. F C Barcelona’s Lionel Messi being the top scorer of all meetings between two clubs will be hoping for another glory while on the other hand Ronaldo has been in superb form recently. 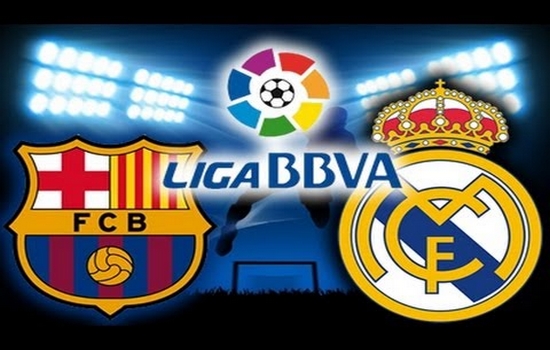 Apart from the ancient rivalry between Ronaldo and Messi, this season there are some new signings for both clubs ready to brand their names at the biggest stage. Presence of young-guns like James Rodriguez and Luis Suarez makes El Clasico much more intense than ever imagined. Although Real Madrid has been dominant throughout the history but F C Barcelona is not a club to be ignored simply. With their deadly trio right on up front they have managed to get this year’s contest on a 50-50 level. Messi has an opportunity to become highest goal scorer in Spanish League by taking over the Zarra’s 251 goals record but Messi cleared that his first priority in match winning not record. In current scenario this match is not a Real Madrid vs Barcelona actually it is Lionel Messi vs Cristiano Ronaldo. 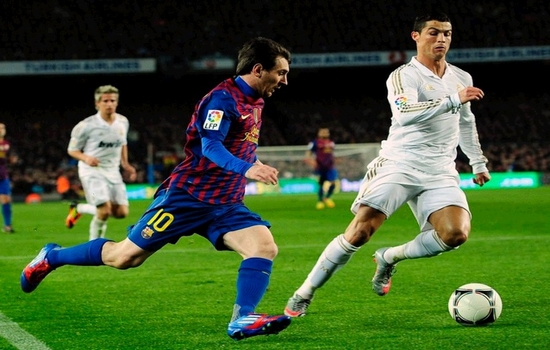 Stats of matches between Real Madrid and Barcelona FC after 2000.