WTA Tour Championships currently known as the WTA Finals is a tennis tournament played by the top ranked players at the end of season every year. The WTA Finals  is fifth most prestigious event in the women’s tour after the Grand Slam tournaments. The championships contain largest prize money and ranking points after Grand Slams. 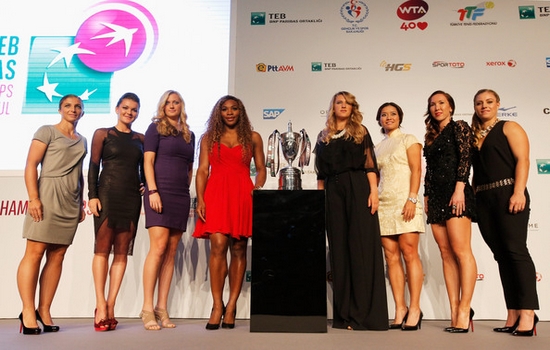 The championships were held for the first time in October 1972 in Boca Raton, Florida (USA) and Singapore is hosting the 2014-18 championships. The month, city and number of players have changed since the first edition in 1972. Since 2003 there have been eight singles players divided into two round robin groups, and four doubles teams.

Here are the details of those players who won the WTA Tour Championships women’s single the most. 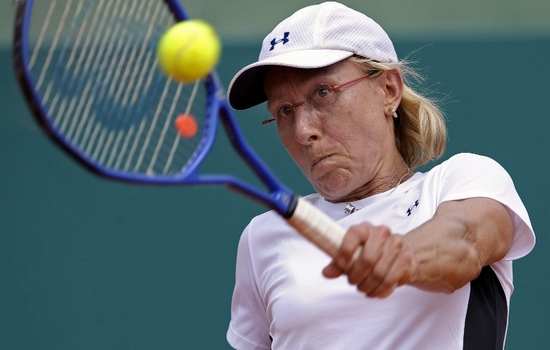 The legendry tennis athlete Martina Navratilova is the most successful player who won 8 singles titles and 12 doubles titles overall. She won his first title in 1978. From 1983-86 she consecutively won the title five times which is a record. 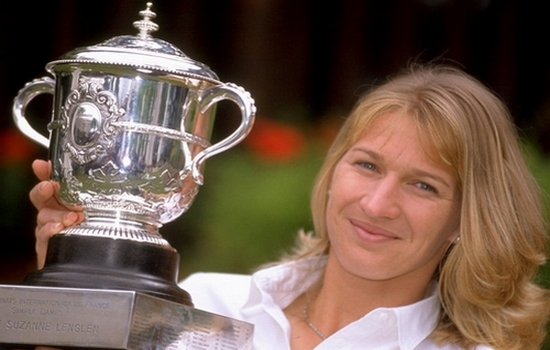 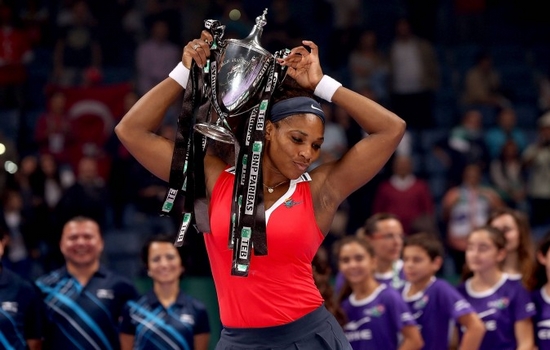 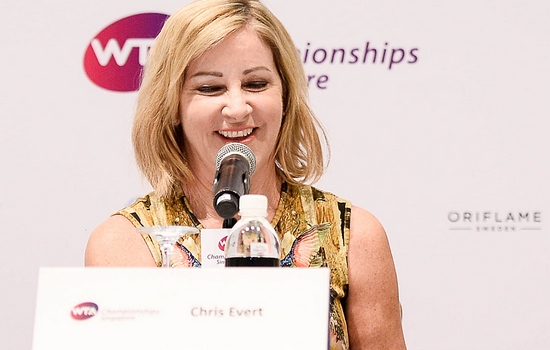 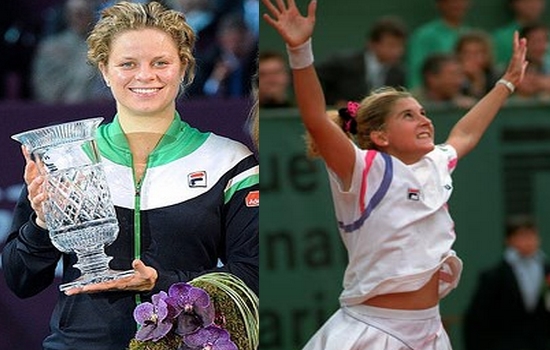