The Memorable Moments of 2014 in Soccer

The Memorable Moments of 2014 in Soccer is a compilation of some of the extra ordinary moments that we have witnessed in the soccer field in 2014. These includes Gerrard slip that cased title for them, Suarez biting again, Germany as the world champion, Klose world record, Germans humiliating Brazil, Persie’s outstanding header and much more. Hope you will like it. 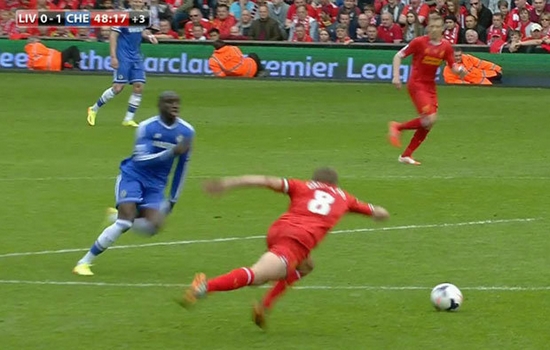 One of the memorable moments of 2014 in soccer was Gerrard slip in 2014. The Reds skipper failed to adjust his feet from recovering a wayward pass, which actually caused the title for the side. Chelsea stood out as champion. 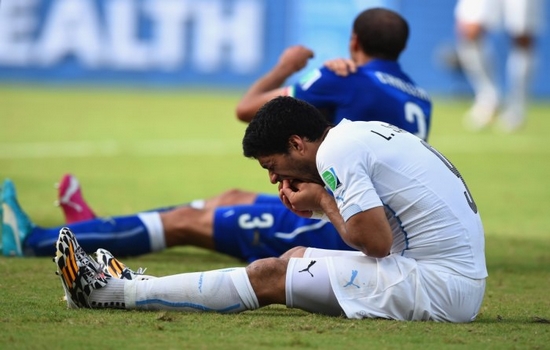 Luis Suarez was at the center of another biting storm as Uruguay shockingly dumped ten-man Italy out of the World Cup with a dramatic 1-0 victory. Suarez got himself banned from all football-related activity for four months. 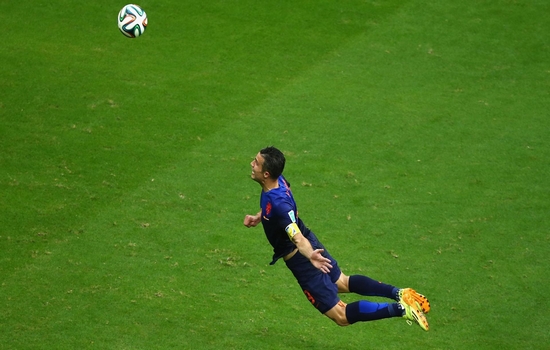 Robin van Persie stunned the world with an outstanding header against the defending champion Spain. 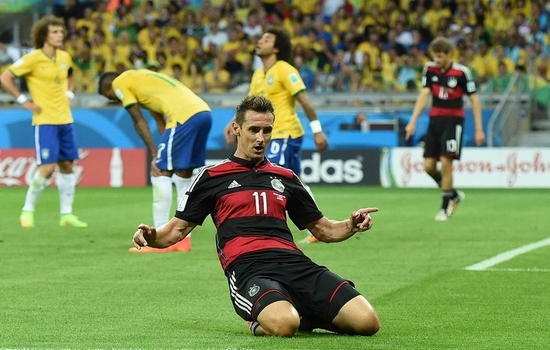 German striker Miroslav Klose became the record scorer in World Cup history by meshing his 16th goal in the 7-1 semi-final victory over Brazil.

Germany was crowned world champions for the fourth time thanks to a fabulous extra-time winner from super sub Mario Gotze as they beat Argentina by 1-0. 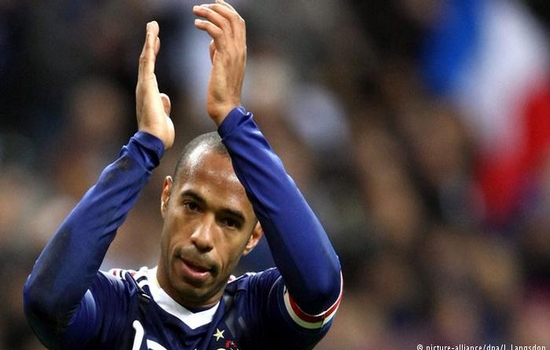 One of legend of the game left the football pitch this year. Former Arsenal and France striker Thierry Henry declared his retirement from football. 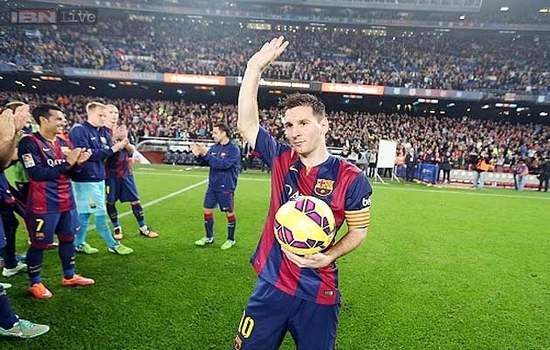 Yet another record is done and dusted by king Messi. Messi broke Telmo Zarra’s all-time La Liga goal-scoring record of 251 goals with a hat trick in the 5-1 win over Sevilla. 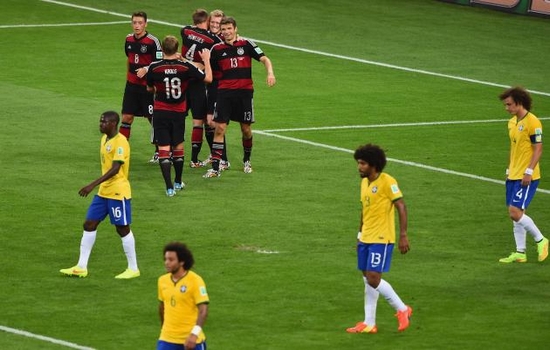 Germans tore hosts Brazil apart in the first semifinal of 2014 world cup, they scored 5 in the first 30 minutes and added two more to embarrass Brazil.it was biggest ever defeat in world cup history. 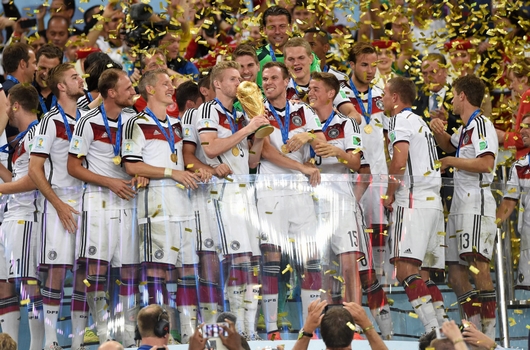 It was none other than Germany who became the 2014 FIFA World Cup Champions. Germans defeated Argentina in the final by 1-0 to won the title. 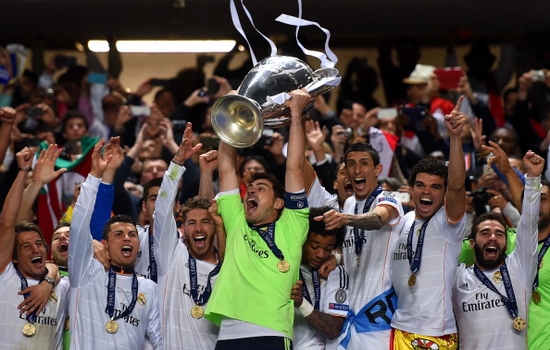 Real Madrid defeated Atlético in a final that went to extra time thanks to a goal from Ramos in the 93rd minute and was decided by goals from Bale, Marcelo and Cristiano Ronaldo. 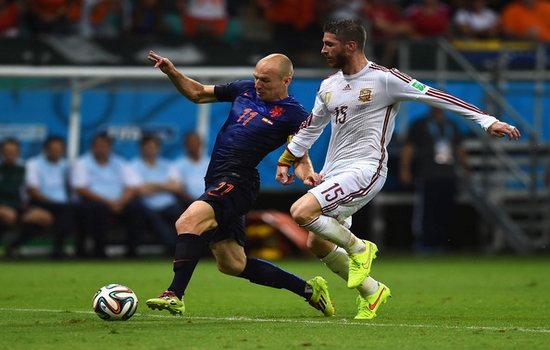 Robben set a new record by achieving the speed of 37 km per hour sprint, as he outdone Ramos against Spain. It was the Fastest ever recorded by FIFA during a match. 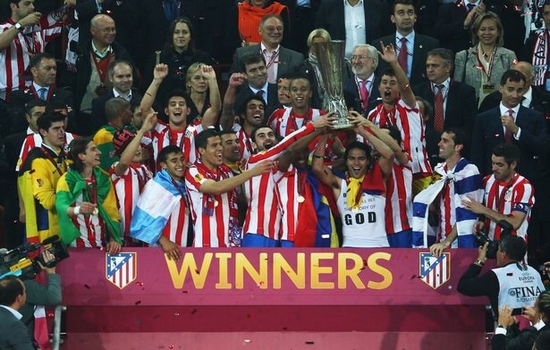 For the first time since 2004, a club not named Barcelona or Real Madrid has won La Liga. Atlético Madrid won the title having a 1-1 draw with Barcelona at the Camp Nou.