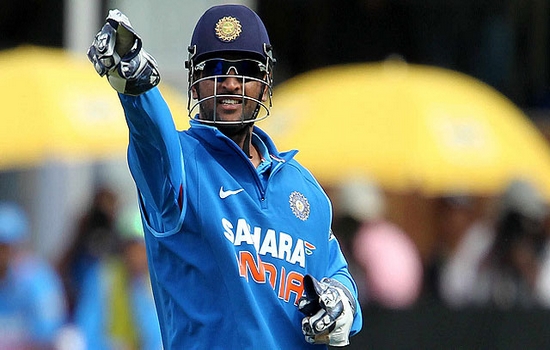 “Virat Kohli will be the captain of the Indian Team for the Fourth and Final Test against Australia to be played in Sydney from the 6th of January 2015,” the BCCI stated.

Dhoni made his test debut in Chennai against Sri Lanka on December, 2, 2005 and played his final test against Australia in MCG on December 26-30, 2014. He played 90 test matches for India and scored 4879 runs with a healthy average of 38.09. Dhoni scored 6 centuries and 33 fifties in his test career. He is also a world class wicketkeeper. Dhoni preyed 294 players behind wickets, including 256 catches and 38 stamps.