El Clasico is one of the most important and watched football matches in the world. For both its sustained tension and historical significance, few football rivalries can compare to Spain’s El Clásico, between Barcelona and Real Madrid. Apart from UEFA champion’s league final and world cup, it is most watched and followed match in the soccer world. Apart from being a rivalry between the two biggest cities in Spain, the rivalry also has political significance. Real Madrid represents Spain nationalism, and Barcelona represents Catalan Nationalism. As we all are eagerly waiting for the second leg of this season’s el clasico, we going to present some of the most probing and fun facts about this highly competitive clash in Top Ten Mind-Blowing El Clasico Facts and Figure. 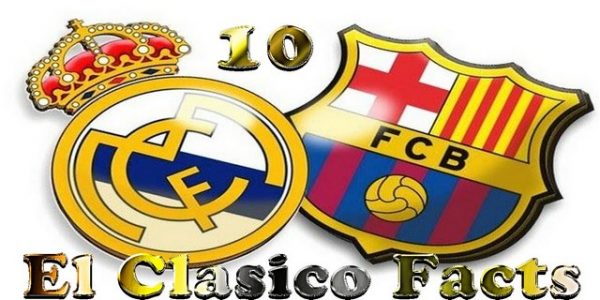 The first one ever was on 17 February 1929 since then, it has become one the greatest football rivalries in Europe. 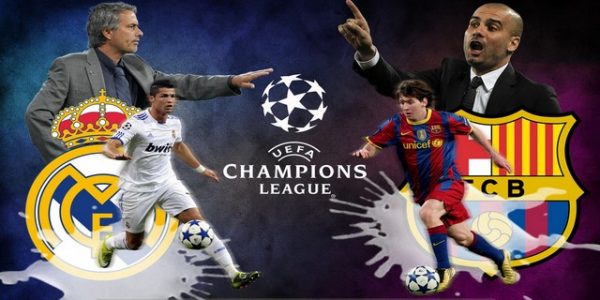 Despite playing in all most every UCL season. A Champions League final has never been an El Clasico. Both teams have never faced each other in a UCL final. 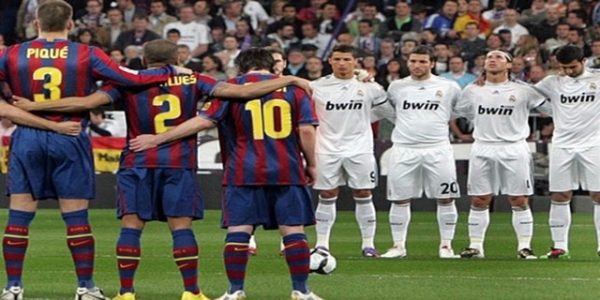 Other than the UEFA Champions league final, it is the most followed club football match in the world, watched by hundreds of millions of people all around the world. 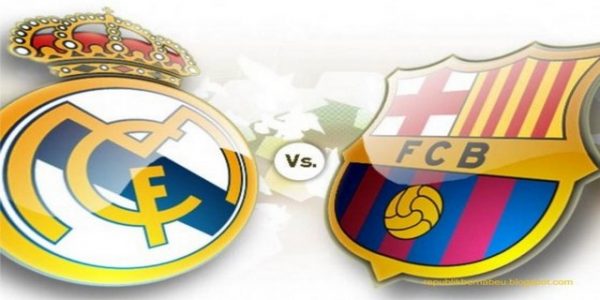 There have been 231 El Clasicos played in history. Real Madrid has won 92, Barcelona 90, and there have been 48 ties between them. 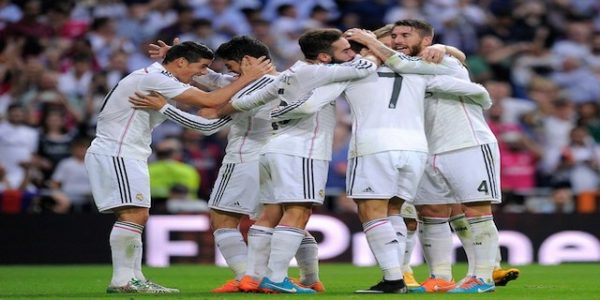 Real Madrid defeated Barcelona 11–1 on 13 June 1943 in a Copa Del Rey match which is biggest win in el clasicos till the day. 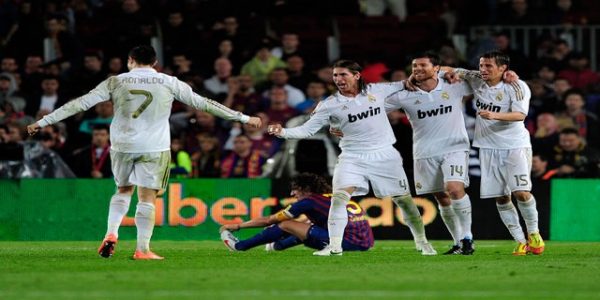 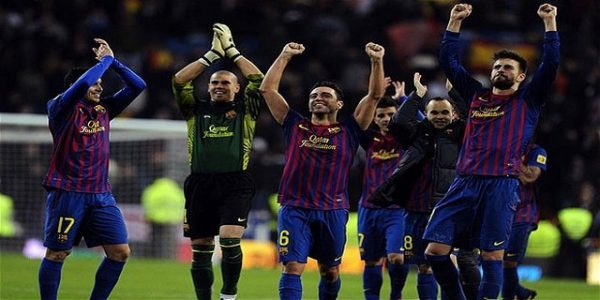 Barcelona remained 13 games undefeated in clasicos from 1 November 1917 – 3 June 1928 which is the longest undefeated run in the history. 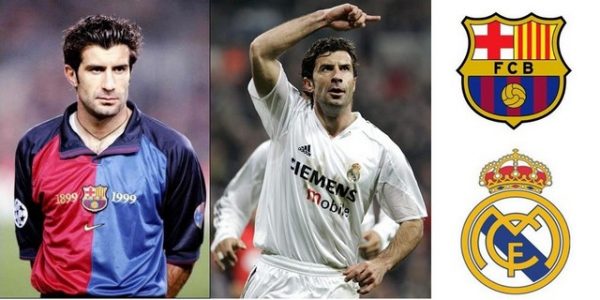 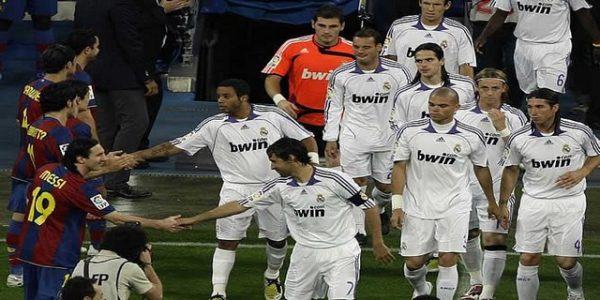 Among interesting El Clasico facts is tradition of the ‘pasillo’ or guard of honor, where fans of the opposite team applaud their rivals coming out of the tunnel if the title has already been decided. The ‘Pasillo’ only happened three times in El Clasico history – twice for Real Madrid and once for Barcelona. 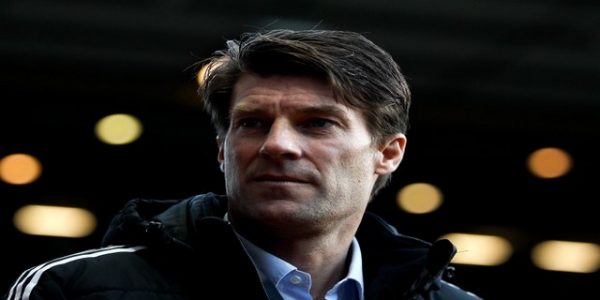 Michael Laudrup is the only player to have won the competition for both clubs. The first victory came in 1993 for Barcelona before he matched the same feat against the Catalan club wearing Los Blancos’ jersey in 1994.