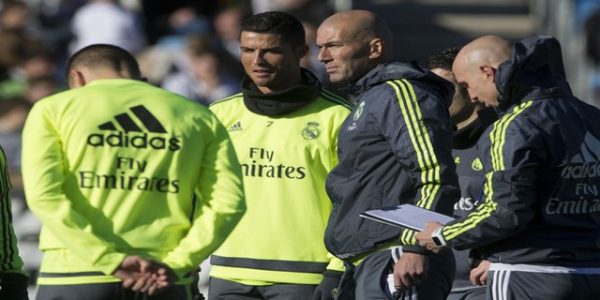 Real Madrid will host Sevilla on Sunday with a lineup of guarantees. Zidane wants the team in the field show their good work, the white team is full except Ramos and Pepe, so Zidane will have no trouble getting to the field the eleven most suitable players to please the fans and get three points in the competition.

The defense and attack seem clear, but the trouble causing midfield will once again be unknown. The only certainty is that Kovacic, discarded in the call, will not play. Therefore, it is expected that Keylor Navas is the prime goalkeeper with a defense in which Carvajal and Danilo fight for the right side, where Varane and Nacho will hold at the central axis and which returns Marcelo at once, after be alternate in Las Palmas last weekend. The midfield is the most combative position, as there are numerous variations. With the return of Kroos and James. 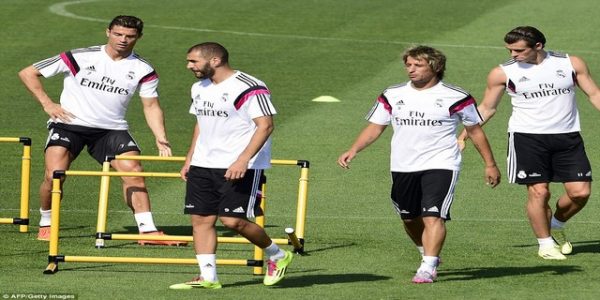 In attack, Benzema Bale Cristiano are perfectly back as they also in race of La Liga Top Goal scorer for season 2015-2016,however points to in the event that Zidane may will choose to play without Benzema, Casemiro is likely to remain in the eleven. If that happened, James would act on the right side and Kroos brought forward its position to take its place as interior. Bale would fall to the left of the attack and Cristiano Ronaldo would be the ‘9’. Zidane will try to choose the best of all to make the team work and achieve a good result against a strong team like Sevilla. 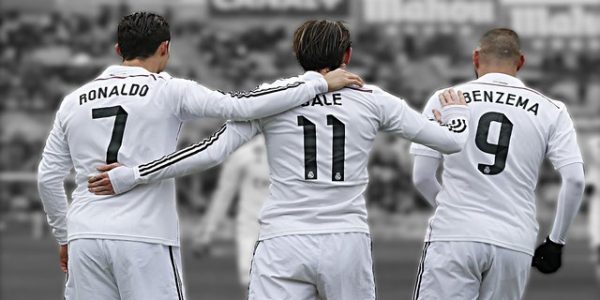