Top 10 Most Beautiful Female Cricketers in the World 2017

It was a time when cricket was considered as a game of gentlemen. But now it also became the game of ladies too. Women are actively taking part in cricket. With the passage of time, the females have established themselves to be great cricketers, so they are now not behind the male cricketers.

Just like any other sport, the game of cricket is also full of fame, money and glamor. Many of the cricketers are among the most famous and most glamorous personalities in the world. Like the world’s famous men cricketers the women are not behind them in glamour, money and fame. In this article we will talk about the World’s most beautiful female cricketers that are competing their male counterparts in popularity due to their beauty and hotness. Let us join the list of Top 10 Most Beautiful Female Cricketers in the World.

Top 10 Most Beautiful Female Cricketers in the World 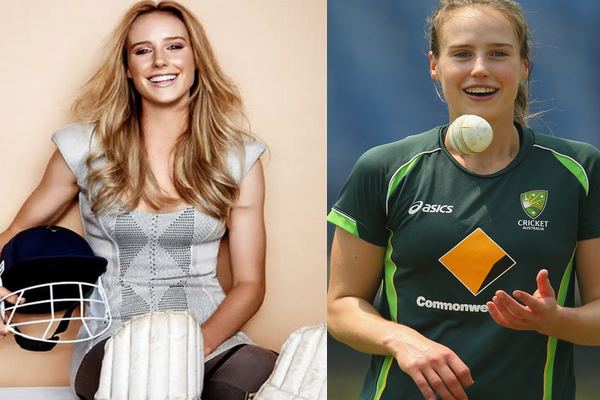 The Australian all-rounder Ellyse Perry is not only one of the best female cricketers in the world but also one of the most beautiful female cricketers on the planet. She made her national side debut at the age of 16; Ellyse Perry became the youngest Australian to debut for national side. Playing as an all-rounder she is a perfect combo of beauty and skill. Not only in field Ellyse Perry always impresses cricket lover, she is also popular for her great looks and is admired by many and thus easily making the no. 1 spot in the list of Most Beautiful Female Cricketers in the World 2017. 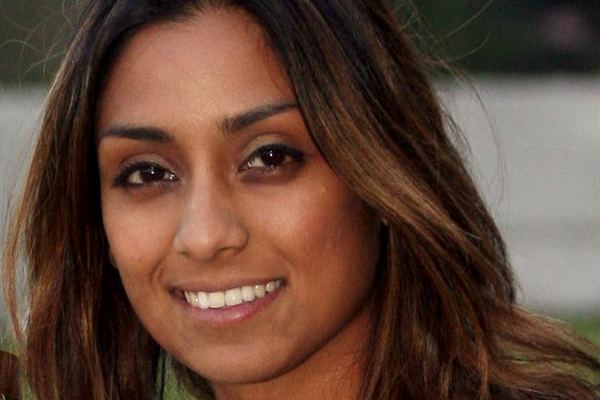 An English bowler with Indian origin, Isha made her debut against India ironically in the year 2001. She is a true combo of Indo-England beauty. Isha is a medium pacer and has got 29 wickets in 8 test matches and 101 wickets in 83 ODIs. 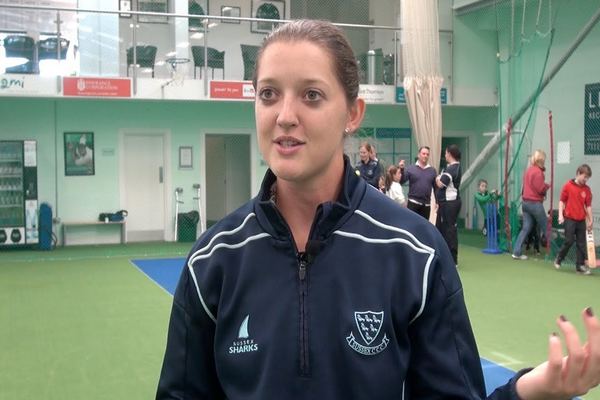 The English wicketkeeper-batsman Sara Taylor is another beautiful lady in the field of cricket. Sarah opens the batting in one day matches and bats in the middle order in Tests. She is well-known for free flow stroke gaming style. She is player of Sussex. She was the member of England team to retain the Ashes in Australia in 2008. 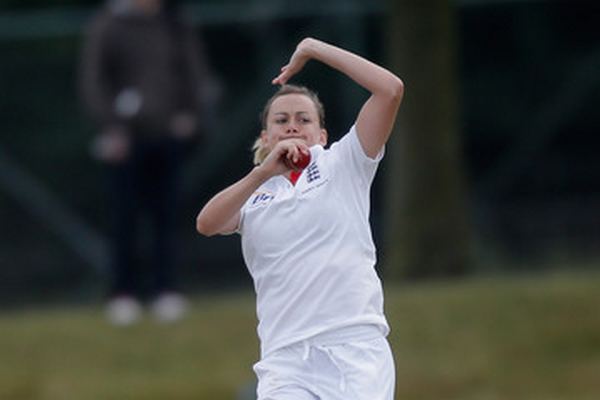 Laura Alexandra Marsh is another beautiful female cricketer from England. She began playing cricket at 11 and started her career as a medium pace bowler but later on she switched to off spin. And she claimed lot of success as an off-spinner. She plays county cricket for Sussex, representing the Rubies. Laura debuted her Test against India back in 2006. 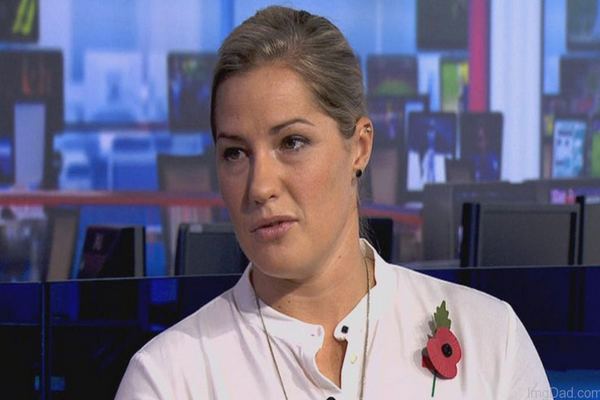 England’s right-arm fast bowler Katherine Helen Brunt is another beautiful and attractive female cricketer in our list. Brunt was named England women’s Cricketer of the Year in 2006 and again in 2010. An aggressive right arm fast bowler with a classical action, she is one of the best female pace bowlers not in England cricket team but also best in the world. She is also included in England’s 15-player squad for the ICC Women’s World Twenty20 in India which begins on March 15. 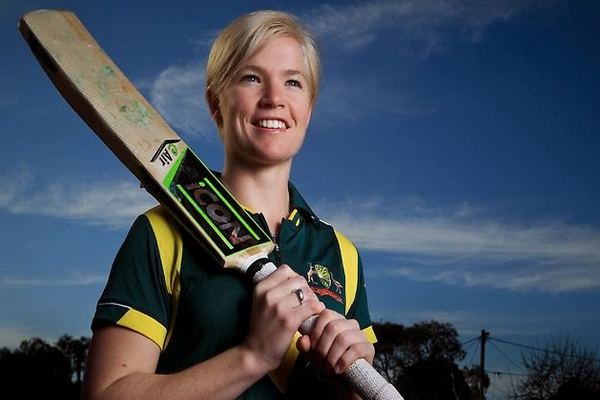 The 23-year old Australian brunette was born on 25 March 1992 in Singapore who is also the current captain of the national Australian team and is the main source of spirit for the team. She is a true combination of beauty and talent. She is the youngest player in the lineup who got the record of Australian youngest century maker having the age of almost 18 years. She made her ODI debut on 5 January 2011 against England while T20 debut was made on 30 December 2010 against New Zealand. In the 2014 ICC women’s T20 cup she scored 126 runs in just 65 balls against Ireland on 27 March 2014 which is the 2nd highest score by any Individual in International T20 match whether male or female. 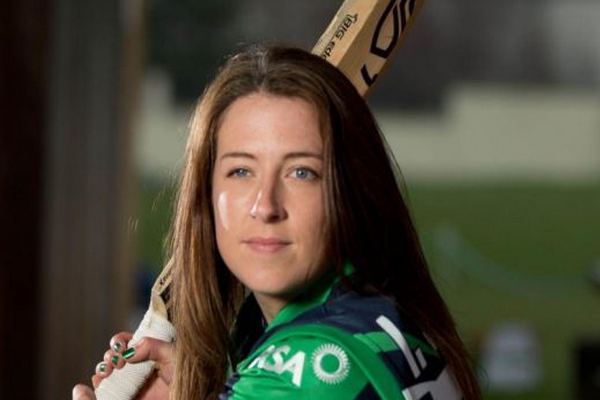 The Irish all-rounder Isobel Joyce is another beautiful woman in cricket. She made her ODI debut on 26 June 1999 against India. She is not only a world class right-handed batsman but also a handy left-arm medium pacer. 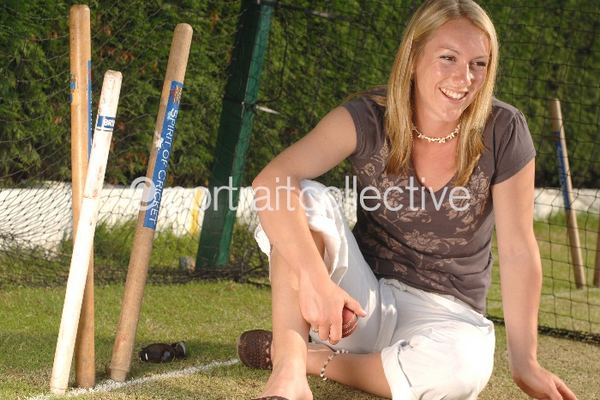 The English off-spinner Rosalie Birch is another charming face in cricket. The 31 years old Rosalie was born on 6 December 1983 in St Albans, England and her nick name is Cheesy. She is the current member of the national women team of England and plays as the lower middle order batsman and off Spin bowler in the English lineup. She was the part of winning squad of the team who won Ashes in 2005. 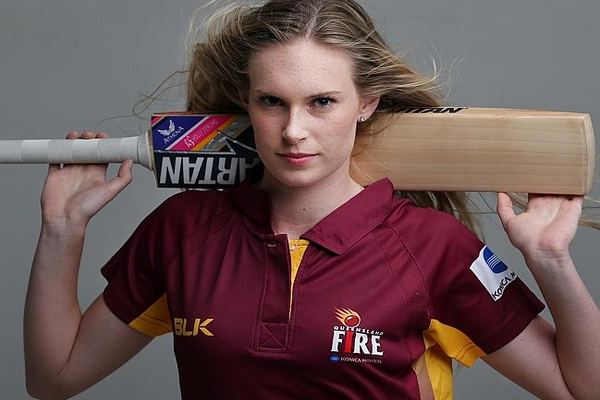 Another young and hot Australian cricketer is included in the list of Most Beautiful Female Cricketers in the World 2016. Holly Ferling made born 22 December 1995 made her debut for the Australia national women’s cricket team in 2013. A right-arm fast-medium paced bowler, Ferling made four appearances during the 2013 Women’s Cricket World Cup, taking nine wickets at an average of 10.55. She is the future of Australian women cricket. 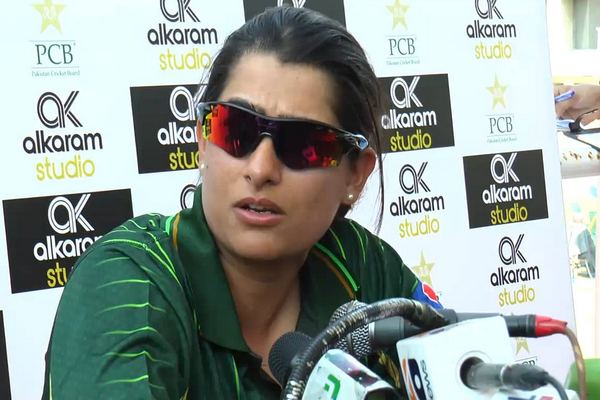 The captain of Pakistan women cricket team Sana Mir is also one of the most beautiful female cricketers in the world. She is the role model for Pakistani women in cricket. Born to Kashmiri parents she also gathers beauty of Kashmir is her personality.  She is ranked 6th in ODI Bowlers in the world and currently ranks 8th in the Women’s ODI Bowlers in the ICC Player Rankings.

Most Beautiful Female Cricketers in the World