The 2016 summer Olympics games are just a few months away. The event is going to be held in Rio de Janeiro, Brazil, from 5 to 21 August 2016 and more than 10,000 athletes from over 200 countries will be competing for 306 sets of medals. The primary and most important goal of every athlete is to win the gold medal in the Olympics. Though winning any medal in the Olympics is a huge accomplishment.

Here are lists of the top Olympics gold medal winners, from all summer Olympic Games. As with the total medal list, the clear leader here is American swimmer Michael Phelps, having 18 gold medals to his name. 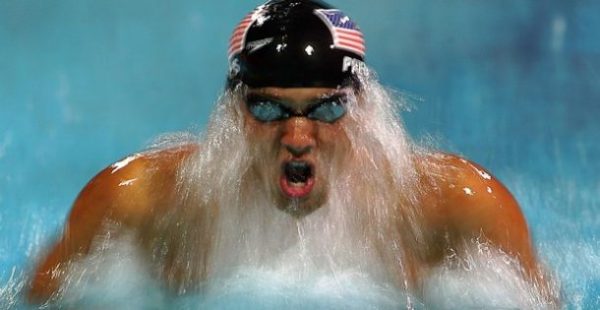 The American swimmer and most decorated Olympian of all time Michael Phelps is the leader of this exclusive club with 23 gold medal to his name.  Phelps has won 28 medals overall in all completions he participated. Phelps greatness is not only limited to the Olympics. He has won a total of 77 medals in major international long-course competition, totaling 61 gold, 13 silver, and 3 bronze, earning him the award of the World Swimmer of the Year Award not once or twice but seven times as well as American swimmer of the year for nine times. 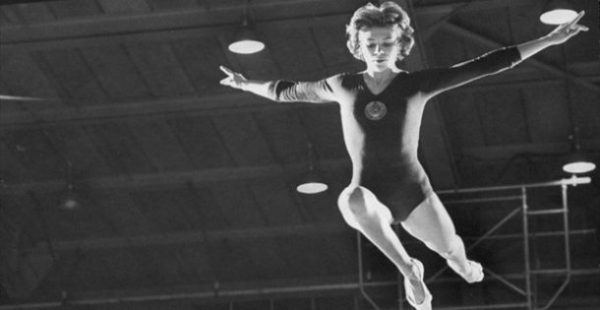 The former Soviet gymnast’s record haul of 18 Olympic medals put her far above the reach of any other gymnast. Among 18 of the all medals she won 9 are gold medal. Aged just 21, Latynina made her Olympic debut at the 1956 Melbourne Games. For 48 years Larisa Latynina has been untouchable, Until Michael Phelps broke her record in London, she was the only athlete in any sport to have won eighteen Olympic medals. She is one of only four athletes to have won nine gold medals in the Olympics.

You may also like :10 Most Dominant Female Performers in Olympics History 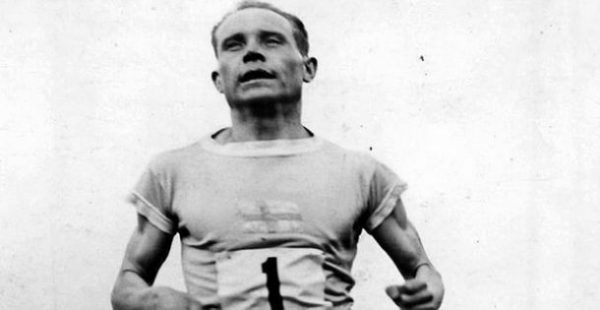 Nicknamed as the ‘Flying Finn’ Finnish middle and long distance runner. He is next in the list of  top Olympics gold medal winners of all time. Paavo Nurmi is one of the greatest legends of running who set 22 official world records between the distance of 1500m and kilometers in his career. Not only that he is the only runner ever to hold world records simultaneously for the mile, 5,000m and 10,000m. His career total was equally dominating, Including cross country and team races. He won nine gold and three silver medals from three Olympics. 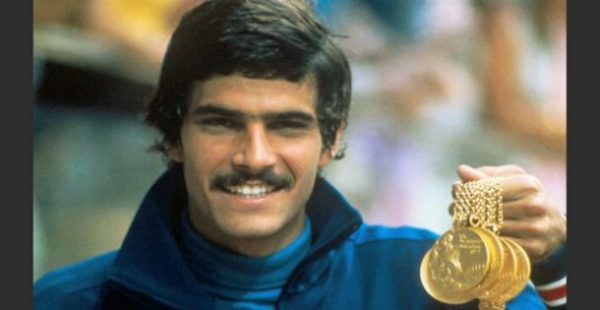 Mark Spitz is an American swimmer and one of the greatest in the world’s swimming history. He won nine gold medal in the Olympics and was former world record holder in seven events, before Phelps came and shattered them. Spitz set new world records in all seven events in which he competed in 1972, an achievement that still stands although his 7/7 record was outshined Phelps when he won 8 gold medals in 2008 Beijing Olympics. 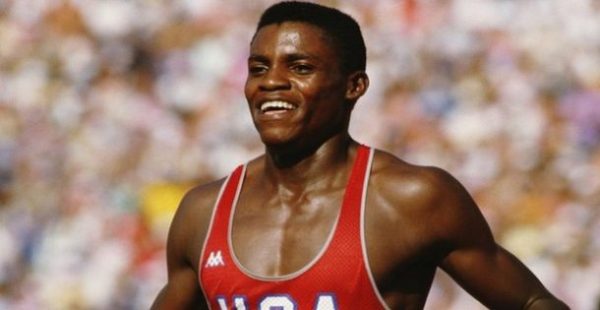 Regarded as one of the most dominant sprinter in the world, Carl Lewis is the amazing person to make his name in the list. Carl won 10 Olympic medals, including nine gold, and 10 World Championships medals, including eight gold which are enough to illustrate his dominance in the field. He also set world records in the 100 m, 4 × 100 m and 4 × 200 m relays. Carl Lewis also holds the astonishing feat of one of the sport’s longest undefeated streaks with 65 consecutive victories in long jump, reigning over 10 years. 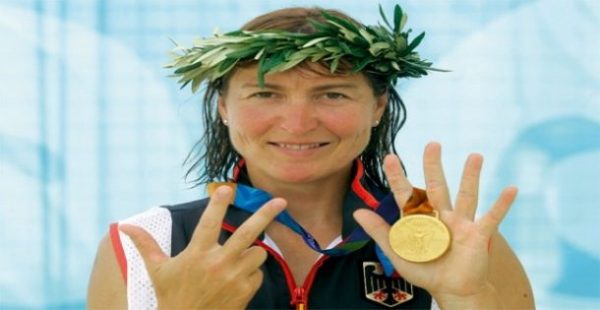 Birgit Fischer is a German kayaker, Fischer dominated the sport with an amazing run of victories. Her achievements in kayaking makes her one of the greatest Olympic athletes of all time. Fischer has won the 8 gold medal in the Olympics placing her behind only Larissa Latynina (in artistic gymnastics). Fischer holds the record of being youngest champion in the history of Olympics kayaking. Fischer is also the only woman to win Olympic medals 20 years apart. 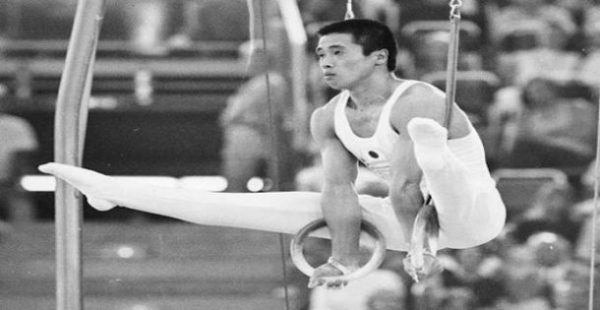 Known as Japan’s greatest Olympian and rightly so Sawao Kato is one of the all-time greatest athlete in Olympics history. Sawao Kato won eight Olympic gold medals as a member of the Japanese men’s gymnastics team during the 1960s & ’70s. An era when Japanese dominated the Olympic gymnastics competitions. Kato also holds the prestigious record of most numbers of gold medal won by the any male gymnast in the Olympic Games.Jenny 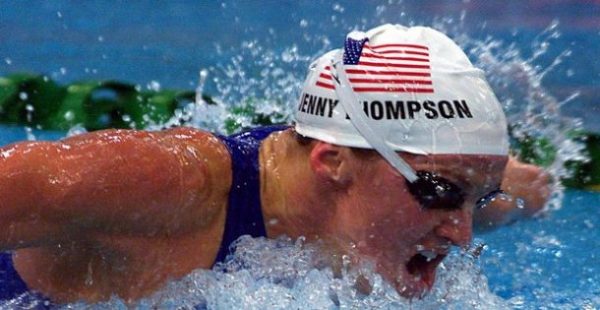 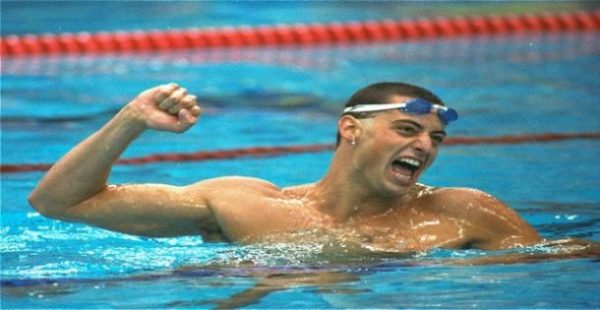 Matt Biondi is the eleven times Olympics medalist, eight of them are gold medal. During his career, Biondi set three individual world records in the 50-meter freestyle and four in the 100-meter freestyle. Matt biondi is a member of an elite club who has won seven gold medals in Olympics. The only other swimmers to have claimed the feat of winning seven golds at the Olympic Games are Mark Spitz and Michael Phelps. 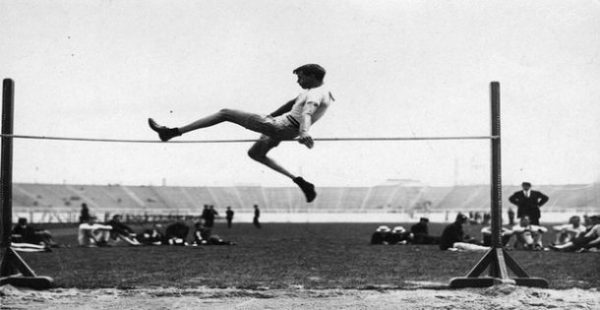 The former American track and field athlete is last person in the list of top Olympics gold medal winners of all time. Ray Ewry won right gold medals during his career, putting him among the most successful Olympians of all time. Once he held the record of winning three gold medal in one event for shocking 60 years. Other than winning so many gold medals. One main reason for his popularity is because his unparalleled feats were performed in events that are no longer held. Events like the standing high jump, the standing long jump and the standing triple jump.