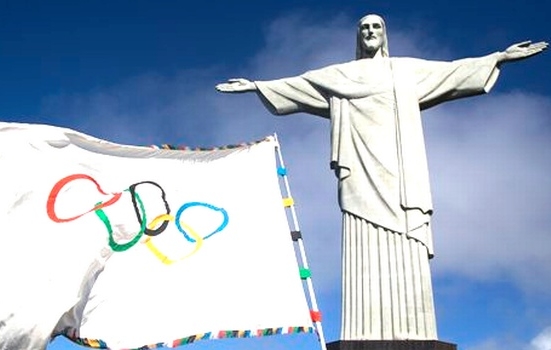 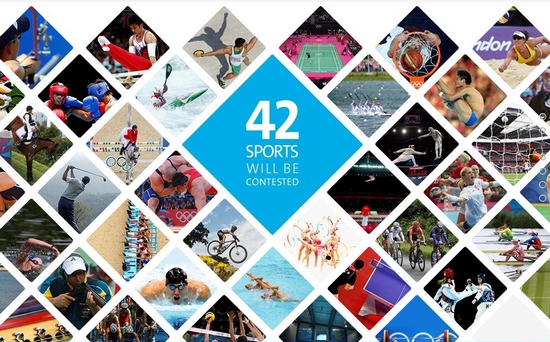 Winning a medal at Olympics for his country is the biggest dream every athlete can wish for. So far the top Olympic medalists stand as under;

Following 2016 summer Olympics the 2016 Paralympics games will also held from 7 September 2016 in the same city. A total of 23 sports will be played for 528 medal events at Paralympics 2016.As in past years, the 2016 Summer Paralympics will share most of its venues with the Olympics. Barra da Tijuca will host most of the venues of the Games; the rest will be located in Copacabana Beach, Maracanã and Deodoro.