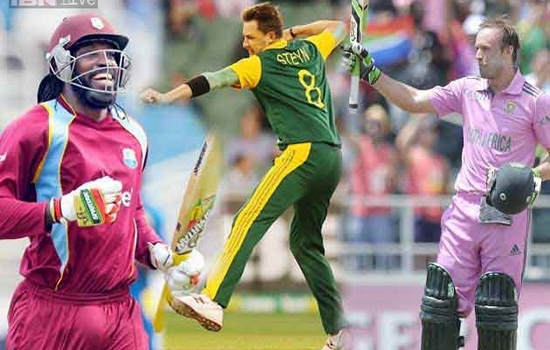 It seems like the hungry Protease has chosen their favorite feast in today’s cricket.  Statistics show that almost every time these teams have confronted each other, something out of this world has happened. Visibly most of the times West Indies has been the oppressed side. Take for example AB de Villiers’ thunderous knock of fastest hundred in ODIs; the opposition was the same Caribbean side. The list of records in South Africa V West Indies match is not concluded just here but goes far beyond. This time the stage was the biggest of all when South Africa thrashed West Indies. In a pool B match at Cricket World Cup 2015 at SCG, South Africa sat a mammoth target of 409. The most important feature in Africa’s inning was AB de Villiers’ unbeaten 162 off just 66. The skipper for Protease as usual just hammered the W Indie’s Bowlers giving some fresh elevations to the record books. Number of records has been created as these two rivals met up this time including the fastest 150 runs inning and many more. Have a look at the complete list of Records in South Africa V West Indies Match.

No team has scored 400 runs in an ODI except South Africa while playing at Australian soils.

South Africa’s 408/5 against West Indies is only the second time a team has gone in excess of 400 runs in a World Cup. The first team to reach this mile stone is India. 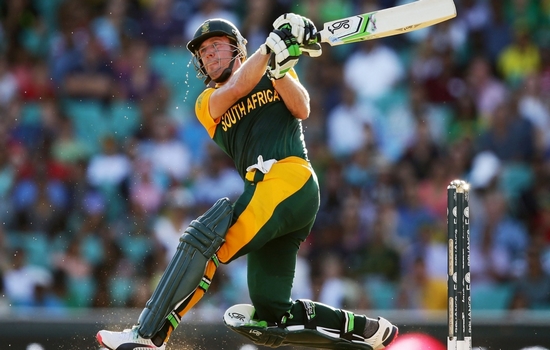 AB de Villiers’150 came in just 64 balls, the fastest ever for any batsman in the history of ODIs. Now he holds the unique record of fastest 50, 100 and 150 in One Day Internationals.

AB de Villiers made a brilliant 3 figure knock against West Indies. This is the second fastest hundred in a World Cup coming in just 52 balls. The fastest centurion in a World Cup is Ireland’s Kevin O’Brien with his 50 ball knock back in CWC 2011.

West Indies conceded 72 runs in the batting powerplay, most by any team so far in World Cup 2015. 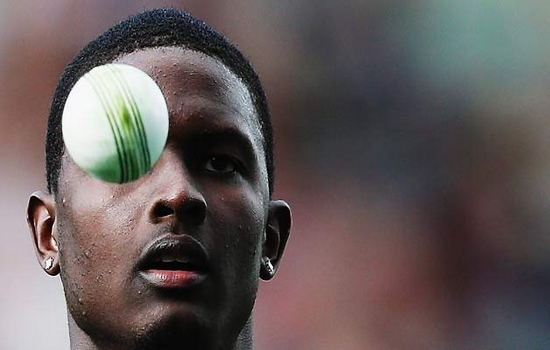 Jason Holder conceded 104 runs in his 10 overs becoming the second bowler to concede 100 plus runs in a World Cup after New Zealand’s Martin Snedden who gave away 105.

Most number of runs in single over:

The 48th over of Africa’s inning bowled by Jason Holder produced 34 runs, second most in a single over in World Cup.

West Indies 257 runs loss against South Africa stand at 4th number (in terms of runs) in the list of biggest defeats in an ODI. 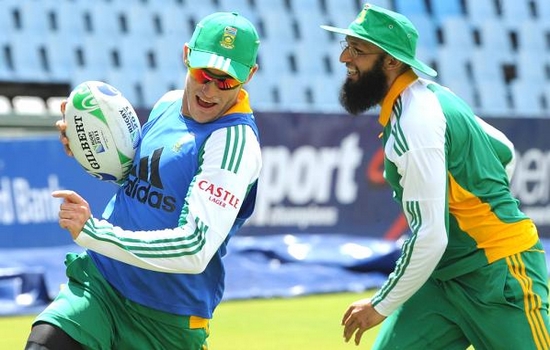 The partnership of 127 runs between Hashim Amla and Faf du Plessis is the second highest second wicket partnership for Africa in World Cups.

1st ever to score 3 hundreds:

Three tons against the same opposition in World Cups? “Absolutely brilliant de Villiers” has done it against West Indies in World Cups.