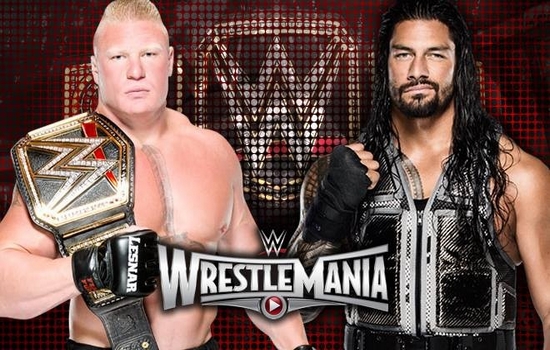 There was a time when many WWE fans (including myself) used to dream about Roman Reigns going against the beast Brock Lesnar. Most of the times because we could not hold with the beating Lesnar gave to our favorite Star. And thinking about a wrestler who could beat the heck outta Brock Lesnar was our ultimate wish. Well the good news is that the dream match is all set. At WWE WrestleMania 31 it will be Roman Reigns v Brock Lesnar in the main event for WWE Word Heavyweight Championship. WWE power house Roman Reigns earned the opportunity to face the Beast brock Lesnar for the very first time after beating Denial Brian at WWE FastLane. 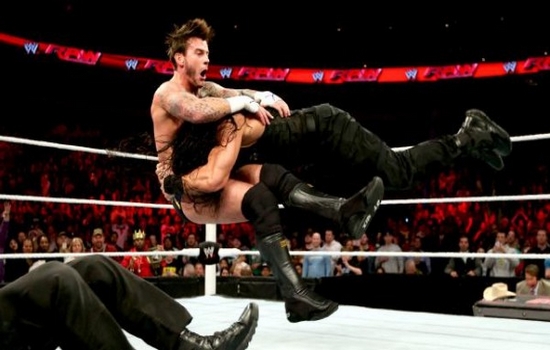 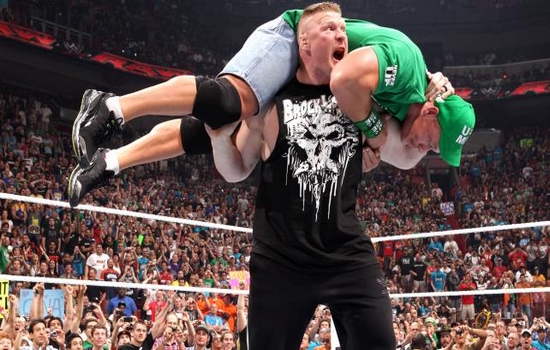