Most Sixes in an Innings of ODIs by a Batsman 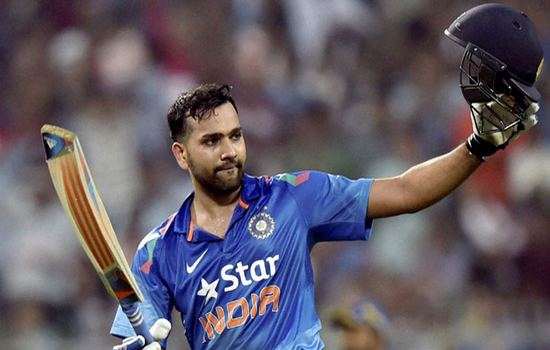 Rohit Sharma smashed 16 sixes in an innings of ODIs against Australia. The match was played on 2nd November 2013 at Bangalore. He scored 209 runs at 158 balls with a strike rate of 132.27. This was his first double century in ODI cricket. 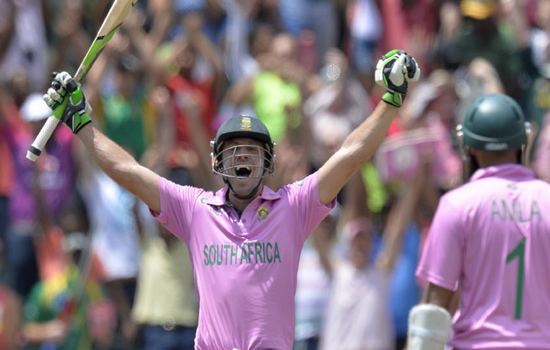 Mr. 360o AB de Villiers knocked another blistering innings in ODIs history garnished with 16 sixes against West Indies at Johannesburg on 18th January 2015. He smashed 149 runs at just 44 balls. In that particular match he also scored fastest century in ODIs and fastest fifty in ODIs. AB de Villiers scored 149 runs at 44 balls with a marvelous strike rate of 338.63. 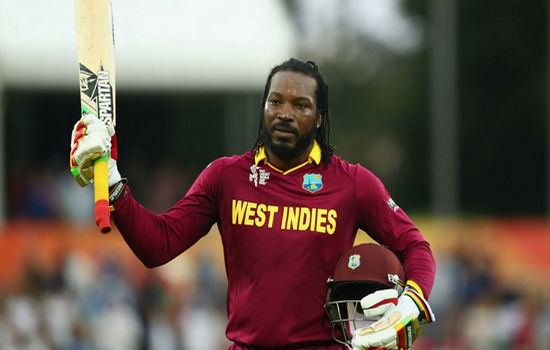 On 24 February 2015, in ICC Cricket world cup 2015 West Indies were facing Zimbabwe in pool match at Canberra. The left-handed opener Chris Gayle played a destructive innings of 215 runs at 147 balls. He smashed 16 sixes and 10 fours in his mind-blowing innings. He also became the first batsman who scored double hundred in the history of ICC Cricket world cup. He also holds the record of highest individual scores in world cup history.

Most Sixes in an Innings of ODIs by a Batsman