USA announced their Olympic gymnastics team that will represent the country in the Rio Olympics few days ago. The selection for the mega event is done after months of observation and trails at California. The winner of the trials automatically gets a spot. The other four members are chosen by the committee. Considering their performance at trials, their international competition experience, their consistency at meets and their ability to deliver strong performances. The US Olympic gymnastics team consists of these players. 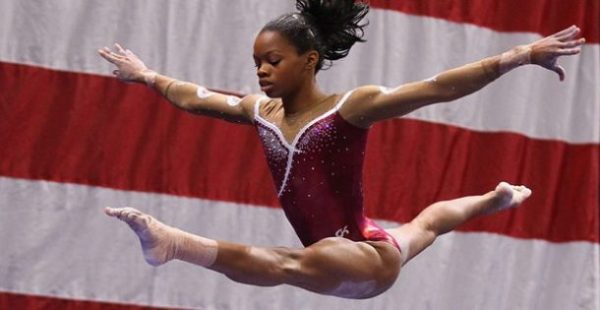 American artistic gymnast Gabby Douglas is first up in the team. Douglas is also the defending Olympic champion. She is the first African-American woman to win all-around gold at the games. She was a member of the United States women’s national gymnastics team, dubbed the ‘Fierce Five’ by the media, at the 2012 Summer Olympics. Gabby is first American gymnast to win gold in both the individual all-around and team competitions at the same Olympics. She is also the only American all-around champion to win multiple gold medals in a single Olympic Games. 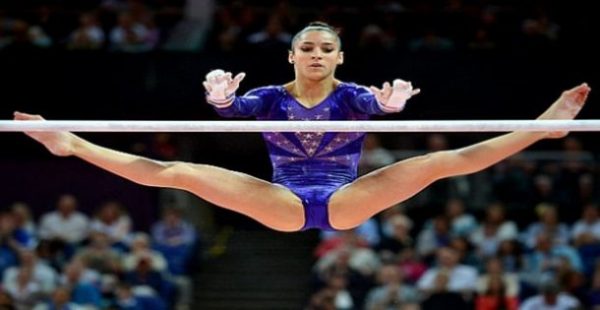 At 22 Aly Raisman probably captaining the US Olympic gymnastics team. She won gold medals in the team and floor competitions. Not only that she also won bronze medal on the balance beam, making her the most decorated American gymnast at the London Games. She was on the gold medal-winning World Championship team last year, and came in second all-around at nationals this year. Raisman has been working really hard and some commentators think she is in best shape ever. Her strengths are vault and floor: She’s a tumbling machine.

see also :10 Female Athletes to Watch at the Rio Olympics 2016 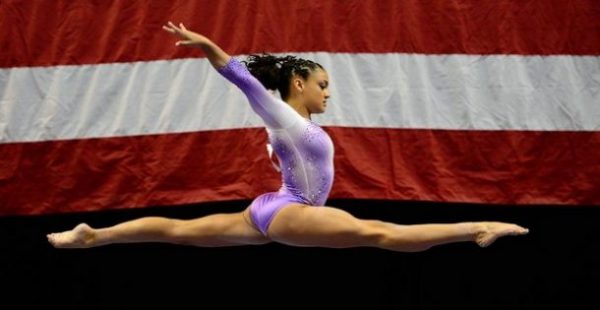 She is the youngest member of US Olympic gymnastics team. Nicknamed as human emoji, she carries that charm that no one else can. There isn’t a lot of dance left in gymnastics, but most of what remains you’ll find in Hernandez’s floor routine. Laurie is quite explosive as well as superbly elegant on the beam. Hernandez finished the first night of competition in second place. On the second night, she locked it up, keeping her second-place spot. She made it clear to everyone that she belongs in Rio. 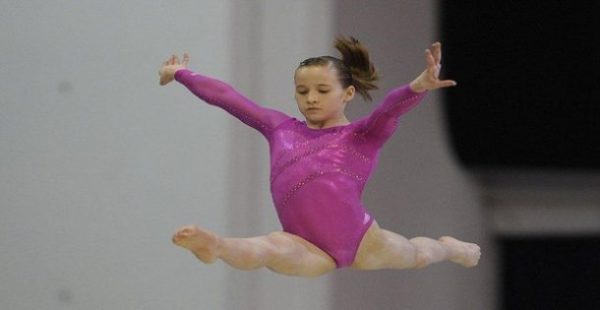 Kocian is the current world bars champion, making her a welcome addition to a team that’s weakest on bars. Kocian has been a U.S. National Team member on and off since 2009. On the first night of trials, she turned in a solid performance on the two events where the team would need her most: bars and beam. Her performance was the real boost for US Olympic gymnastics team, as they are fragile at bars and beam. 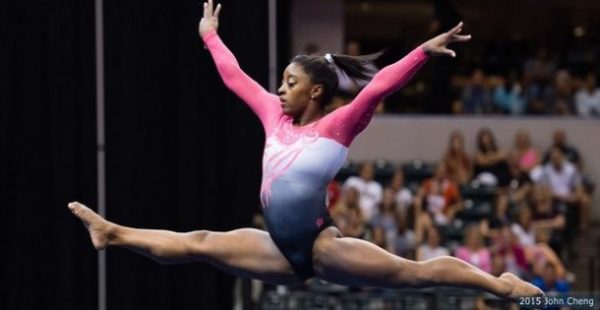 There was never any chance Simone Biles was not going to make this team. She’s been the world champion three years in a row (the only woman ever to pull that off). And national champion four years in a row (the first American woman in 42 years to pull that off). She is two-time world balance beam champion, as well as the member of the gold medal-winning American teams at the 2014 and the 2015 World Artistic Gymnastics Championships. Biles might be the greatest gymnast of all time in American history. She is also most favorite to win the all-around competition in Rio.

The US Olympics gymnastics team will be joined in Rio by three alternates. These  includes Ashton Locklear, whose strengths are bars and beam; MyKayla Skinner, who’s a powerful vaulter and tumbler; and Ragan Smith, who’s also very strong on bars and beam.