Rio de Janeiro, Brazil is going to feature the biggest gala of sports Rio summer Olympics 2016. More than 10,000 athletes from 207 nations are going to participate in 306 events of 28 different sports.  In below lines we are going to mention the some of the promising young teenagers at Rio Olympics. And you’ll never want to miss this young blood. They are fully prepared and are ready to shine at Rio Olympics 2016.

China is sending 416 athletes to the Rio de Janeiro Games. The squad contains 35 former Olympic champions including 39 year old 2008 Olympics shooting champion Chen Ying. She is the oldest and will be appearing at her fourth Olympics. But for me the most striking one is 14 year old swimmer Ai Yanhan. She is the youngest athlete in the squad. And future of China in swimming. She would be the one of the worth-watch teenager in Rio Olympics 2016. 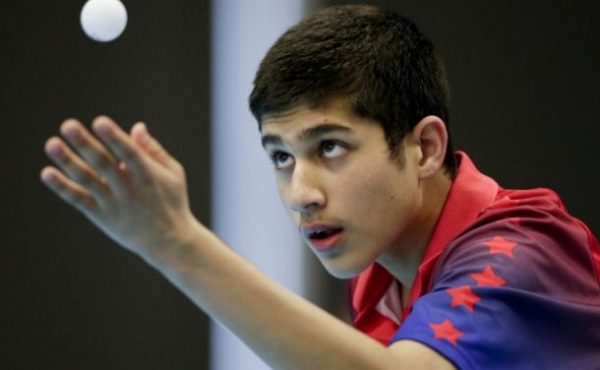 “I’m happy that I’m the youngest, but I don’t think about it so much,” said Jha, who in April, when he was still 15, became the youngest male to qualify for table tennis in Olympic history. “In the end, it’s just men.”

He’s also the first U.S. athlete born in 2000 to qualify for the Olympics. In Rio de Janeiro this summer, he will be the youngest male player in the world ever to compete in table tennis at the Games.

Kanak Jha was playing international tournaments by the age of 12. Quickly he improved his game and in 2014 he eventually became the youngest ever world cup participant at the age of 14. In August he moved to Sweden to train by some world class coaches and players to improve his game.  In Team USA’s last major event before Rio, Jha will compete in the U.S. national championships July 4-9 in Las Vegas.

Ellie Carpenter is another teenager born in 2000 and representing her team in Olympics. She is the first athlete born this millennium to play senior international football for Australia. She started playing for Australian national team at the age of 15. Now she is hopeful to play an instrumental role in Rio Olympics 2016.

She is one of the notable teenagers at Rio Olympics 2016. Her natural athleticism was on display from a very young age. She was a national finalist sprinter during primary school. She also finished as high as second in the country 100 meters. Then she picked the soccer for her career. And her struggles bear fruits now she is going to represent her team at Rio Olympics 2016. 16 year beautiful and cute baby is ready to shine at Rio Olympics.

Mallory Pugh is considered the best American player at her age. The 18-year old Pugh will be the second youngest player in U.S. Olympic women’s soccer history. Playing as a striker she is one of the best teenage strikers in soccer world. She built her reputation on the national level with the U.S.’s U-17 and U-20 teams the past three years. In In January 2016, Pugh became the youngest female player to be make the U.S. roster for an Olympic qualifying tournament. In 2015, she received the U.S. Soccer Young Female Player of the Year and Gatorade National Girls Soccer Player of the Year awards. 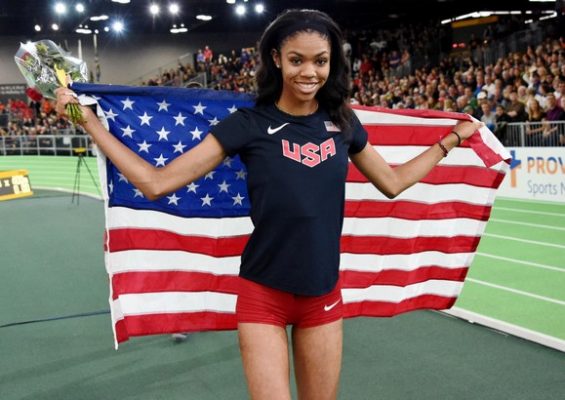 The 18-year old American high jumper Vashti Cunningham is another promising young teenager at Rio Olympics 2016. The daughter of former NFL quarterback Randall Cunningham, became the youngest athlete to make the US Track and Field Olympic team since 1980. Cunningham is the world-reigning indoor champion, as she finished second behind three-time Olympian and American record-holder Chaunte Lowe at the Eugene, Oregon Olympic trials. 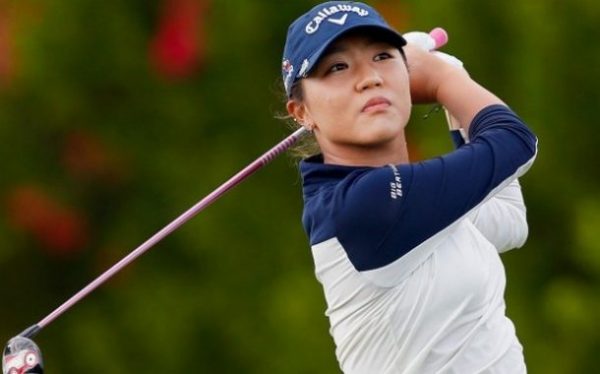 After more than 100 years, golf is making its return as an Olympic sport this August at Rio 2016. And no one is more excited about it than the current women’s world number one, 19-year-old Lydia Ko from New Zealand. The youngest person ever to win a major golf championship and will be one of the favorites for gold at Rio 2016.

“Ever since they announced that golf would be in the 2016 Olympics in Rio, I said I want to get myself to Brazil. That was going to be my ultimate goal and I can’t believe it’s already around the corner. It’s just been a dream. I feel so fortunate that we’re getting this opportunity to be in the Olympics.” Lydia Ko, World and Olympic Ranked Number 1.