There was a time when sixes were rarely seen in one day cricket. Only few batsmen were known as hard hitters. With the evolution of cricket, hitting lofty sixes become favorite habit of every batsman. The introduction of T-20 cricket and modification in ODIs rules have make gentlemen’s game faster than ever.

If we take a quick glance at states of ODI cricket, Shahid Khan Afridi has a record of most sixes in ODIs. He is the only batsman who has knocked the ball into crowd more than three hundred times in his career. 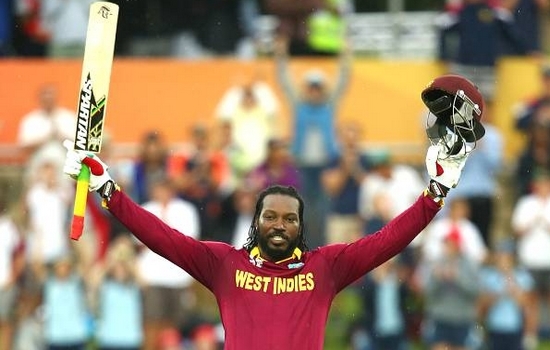 Most sixes in ICC Cricket World Cup 2015 is about those aggressive players who played most lofty shots in the mega event of ICC. They sent ball maximum time over the boundary line with maximum sixes in World Cup 2015.