NFL scouting combine is a week-long event arranger during the month of February each year, aimed at the induction of college football players into Pro football. All the players drafted from various colleges have to go through various physical and mental tests in front of the National Football League coaches, general managers and Scouts so that the strongest players in NFL could be given opportunities to flourish their careers. These tests and evaluations include 40-yard dash, bench press (225 lb. repetitions), vertical jump, broad jump, 20 yard shuttle, 3 cone drill, 60-yard shuttle and many other position-specific drills apart from the interviews and physical measurements. Amongst all these tests bench press is being considered the most important for any player though it might not be the only criteria. Raw strength has never been the sole factor for deciding any player’s glory at NFL however being a defensive linemen that gives you an extra advantage. 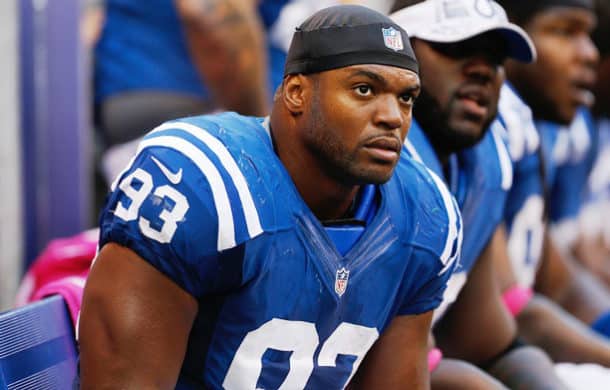 The rule is simple when it comes to bench press, athletes attending the scouting combine through invitations take to the weight room to see how many reps of 225 pounds they could each put up. An impressive performance at NFL scouting combine is a guarantee for a great draft status and salary, and ultimately a great career. Speed, size and strength these three factors can really boost up a player’s draft stock though his college career might not have been much impressive. The history has witnessed some of the strongest Players in NFL coming through this way despite not having a good past record.