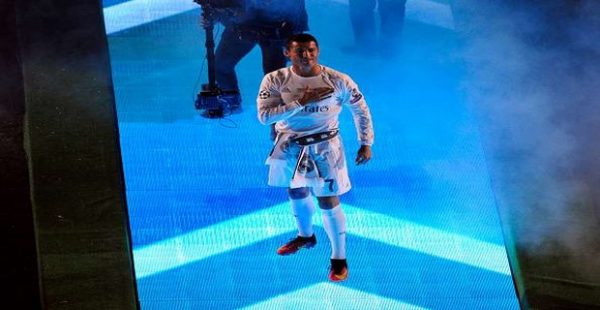 Portuguese and Real Madrid footballer Cristiano Ronaldo, proclaimed to be the most famous sportsperson on the planet. Ronaldo who was vital in real Madrid record 11th champion’s league victory is certainly enjoying his life.

Behind Cristiano is NBA legend LeBron James. LeBron James is on the 2nd place in top ten most famous athlete of 2016. The top ten list is dominated by footballers as it also features Lionel Messi, Neymar Jr and James Rodriguez on 3rd, 4th and 9th spot respectively. One of the all-time tennis greats Roger Federer ranks among the top five most famous athletes in the world. The 34-year-old Swiss comes in at No. 5 in the ESPN World Fame 100, behind Cristiano Ronaldo, LeBron James, Lionel Messi and Neymar. Other tennis stars Rafael Nadal and Novak Djokovic also rank inside the top 20, at respectively No.10 and No.16.

Here is the complete list of top ten most famous athletes of 2016.