Real Madrid striker Cristiano Ronaldo achieved another milestone in the history of UEFA Champion League on 14 February 2018 on the eve of Valentine’s Day. Cristiano Ronaldo scored twice and Marcelo got another as Real Madrid came from a goal down to take a 3-1 lead over Paris Saint-Germain in the first leg of their Champions League clash at the Bernabeu. Ronaldo moved further ahead of rivals Harry Kane and Roberto Firmino in the race for the 2017-18 Champions League golden boot race. 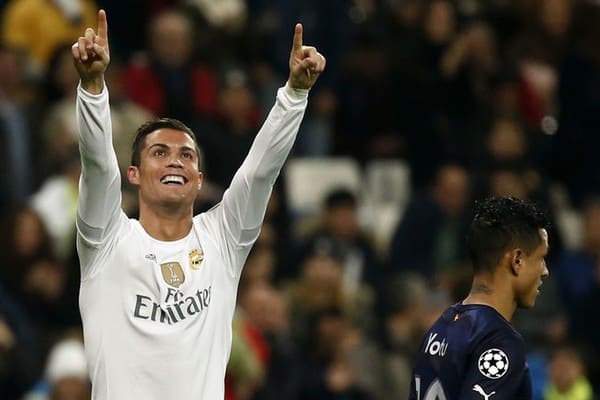