Soccer goalies always play pivotal role in a team’s success or loss. Players like David de Gea, Manuel Neuer and Iker Casillias are Soccer’s legendary as well as reliable goalkeepers at present. In feminine side of the soccer world the list is not far famous still there are some tags which can be measured vibrant for upcoming Rio Olympics 2016.
The German professional football goalkeeper Nadine Angerer was arguably one of the best goalkeepers of all time. But she is no more playing soccer. Angerer made her international debut for Germany in 1996 against Netherlands. Almost a decade, Angerer was Germany’s second choice goalkeeper behind Silke Rottenberg. 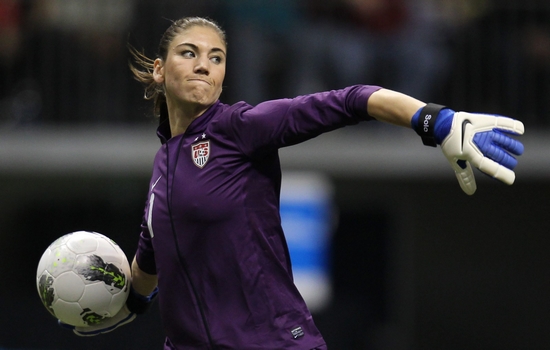 Started soccer career as a forward, Hope Solo is one of the best female football goalkeeper of present era. Representing U.S. national female soccer team Solo helped her team to win gold medals at the 2008 and 2012 Olympic Games. In 2011, she also helped the U.S. women soccer team to make second place at the World Cup. She won the event’s Golden Glove Award for her efforts. Solo became the top goalkeeper in the year 2004, playing 1,054 minutes without permitting an opposing goal. She is considered one of the top female soccer goalkeepers in the world.

Recently Hope Solo made history in the U.S. women’s national team by recording her 100th shutout with the national team. Playing in one of two friendlies before the Rio Olympics, Solo became the first in USWNT history to record 100 shutouts. It was also her 150th win. Arguably she is the best goalie of the present era. 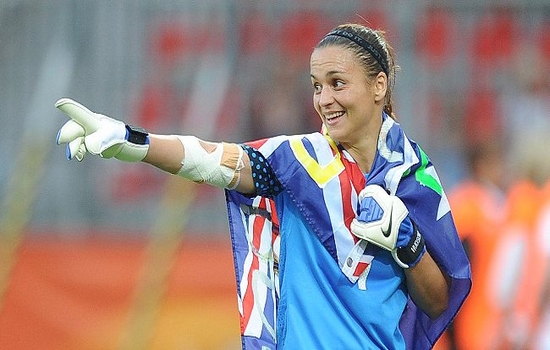 The captain of the Australian women’s soccer team, “The Fighter” Melissa Barbieri is another phenomenal female football goalkeeper in our list of Top 10 Best Female Football Goalkeepers in the World. She is ranked at No 3 after Nadine Agerer and Hope Solo. She currently plays for Adelaide United’s W-League team. She also won 2013–14 W-League keeper of the year award. 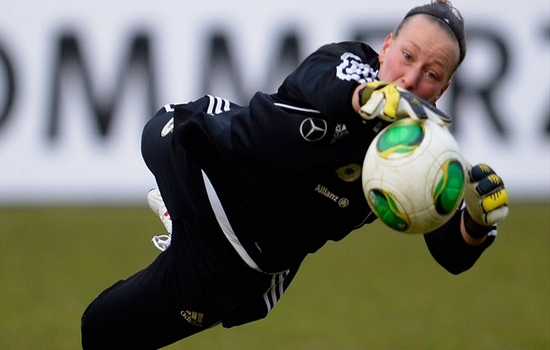 The 5 ft. 11 in tall German footballer keeps the goal-post for VFL Wolfsburg and the German national team. Being a part of 2010 U-20 FIFA Women’s world cup winning team aided Almuth Schult to fondle her feet for National team. Almuth was also playing as goalkeeper in 2013 UEFA women’s championship where her team stood triumphant. 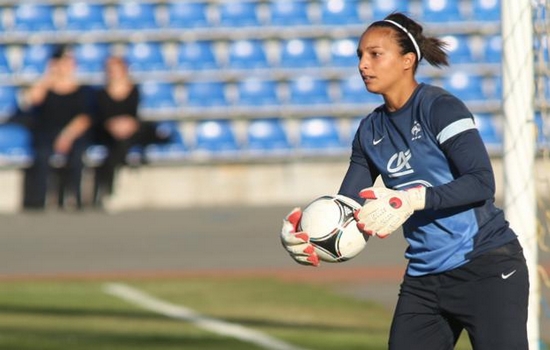 The number one goalkeeper for French Women National Football team Sarah Bouhaddi made her debut in 2004. Coming from France’s Under-19 women football team Sarah has ascertained her talents with time. She is currently rendering her services for Olympique Lyonnais contracted since 2009.

Next comes in the best women football goalkeepers list, one of the biggest profiles in Danish national women’s football team Stina Lykke Petersen. Getting a chance due to an injury to the regular goal keeper for Denmark back in 2013 UEFA Women’s Euro, Stina helped her team reaching Semi-finals. Stina appears for FC Koln in German Bundesliga. 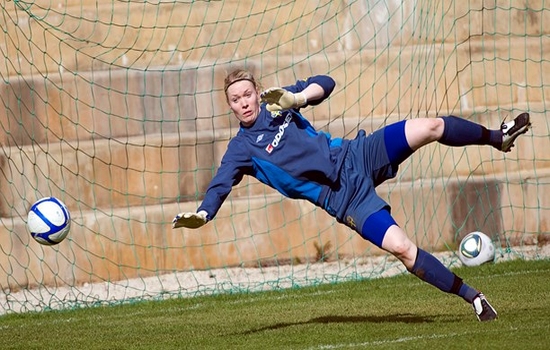 Damallsvenskans Most Valuable Player in 2014 has been appearing for Sweden in all major tours including Olympics, FIFA Women’s World cup and UEFA Women’s Championship. Hedvig Lindahl has represented Swedish National football team over 100 times since her debut in 2002. Developed the passion for soccer from her father Hedvig Lindahl partakes her name among the best female football goalkeepers in the world. 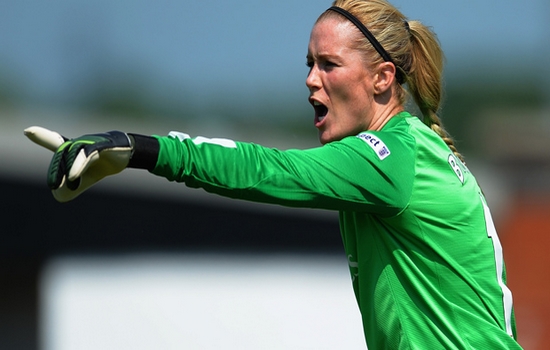 Starting the game by chance, Emma made her way to the Irish U-16 team. One of the best female goalkeepers in the world and of a chief club, made her International debut in 1996. Voted club player’s ‘player of the year’ in 2003 and 2005 has been with Arsenal since 2000. Her role in 2007 UEFA Women’s Cup helped Arsenal became champions. 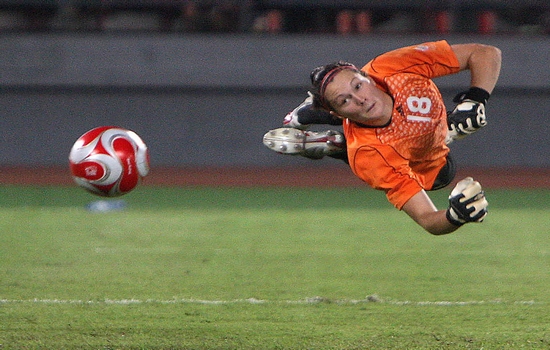 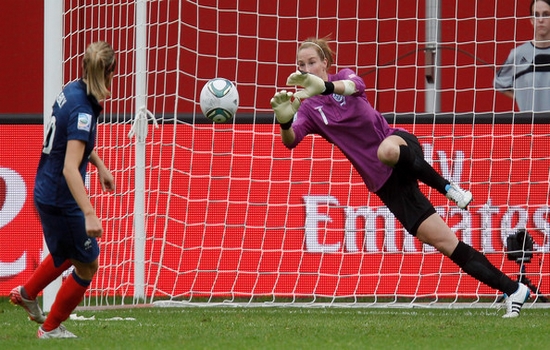 England national women’s football goalie Karen Bardsley is at the bottom of best female football goalkeepers in the world list. Her career was badly crumbled due to a broken leg. Karen is currently playing with Manchester City. 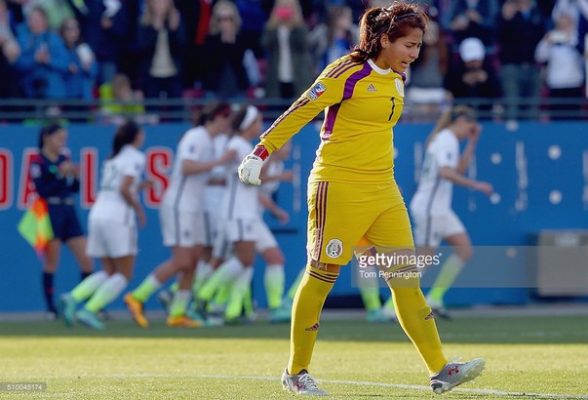 Cecilia Santiago is a Mexican goalkeeper for the Mexico women’s national team. By playing in the 2011 FIFA Women’s World Cup in  Germany at the age of 16 years and 251 days, she became the youngest-ever goalkeeper to appear in a World Cup.