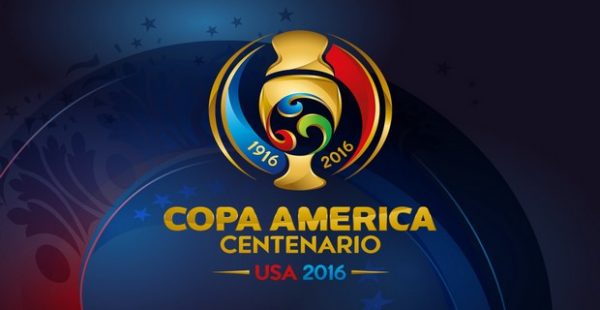 All time Copa America leading goal scorers is glance on the names of those football players who made their marks in the history of South American football. The latest and 45th edition of this mega event is scheduled from June 3 in the United States. The competition is a celebration of the centenary of CONMEBOL and the Copa América, and is to be the first Copa América hosted outside of South America. Copa America has the honor of being the oldest international continental football competition. This is the 100th anniversary of the world’s oldest international football competition.

Well today we have a look on the all time Copa America leading goal scorers. Norberto Méndez of Argentina and Brazil player Zizinho are all time Copa America leading goal scorers with 17 goals each. Maximum number of players were retired and hall of famer’s from the football today and are part of the history. Players like Lionel Messi, Neymar Jr, Arturo Vidal and Luis Suarez are the future of the game and definitely will be on the list in no time. Argentina is the biggest favorite to win the competition, led by the best player in the world, Lionel Messi. They will face stiff competition from Brazil, led by Neymar, Messi’s teammate from Barcelona and Uruguay, led by another Barcelona player, Luis Suarez while the current champions Chile will be hoping to successfully defend their title .But for now we have to go back to history to see who the all time Copa America leading goal scorers are.

‹ Who is the NBA Tallest Player? All-time and Right Now › WWE Money in the Bank 10 Facts You Didn’t Know